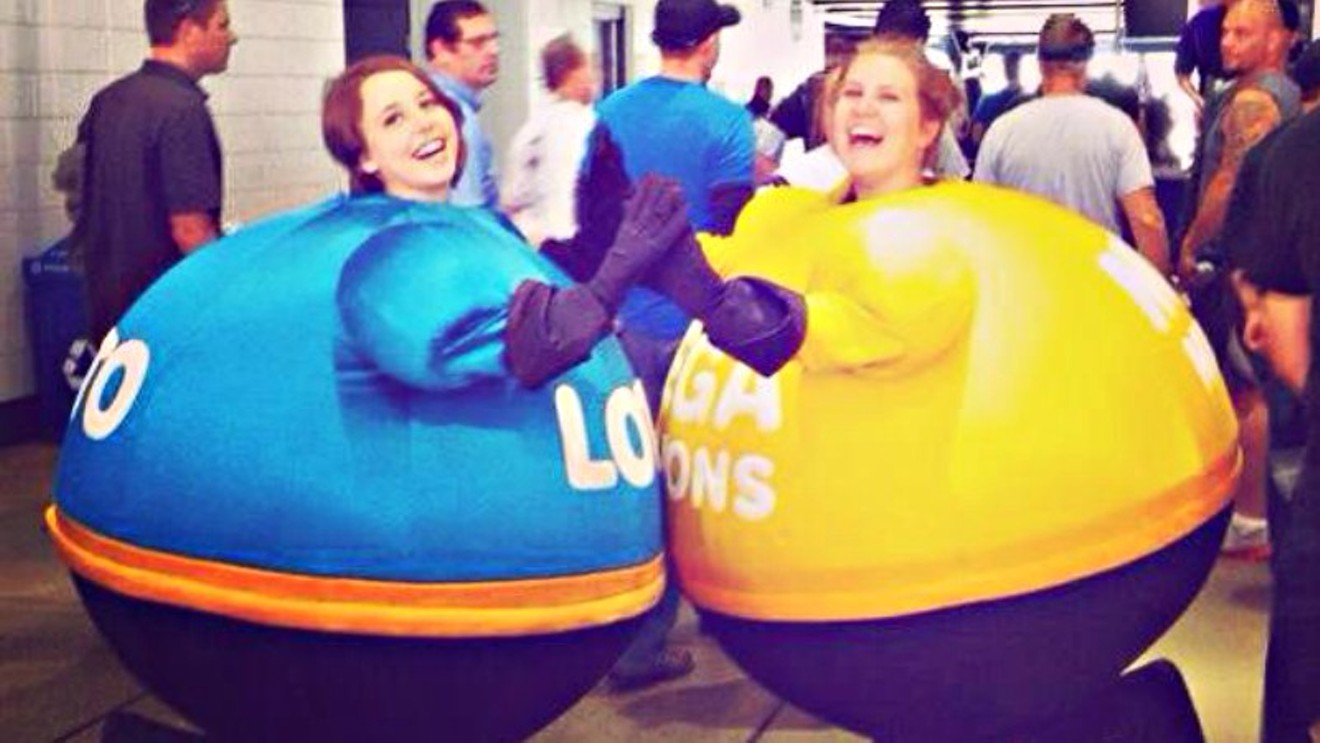 The Colorado Lottery is facing a lawsuit demanding approximately $4 million. Colorado Lottery Facebook
A lawsuit filed by a Boulder resident charges that the Colorado Lottery screwed him out of more than $1.6 million in the wake of an intricate scandal that stretches back nearly a dozen years and involves a former security director for the organization that sponsors Powerball.

"This is a fairness thing for him," says Sean Duffy, spokesman for the plaintiff, Amir Massihzadeh. "He's taking on the government on behalf of fairness, and that's not an easy decision to make."

We first outlined this twisted tale in a post last year. Back in December 2010, as we reported, a man bought a winning ticket for an Iowa lottery worth $16.5 million at a Des Moines convenience store.

Nearly a year would pass before, in November 2011, a Canadian citizen contacted the Iowa lottery and ID'd himself as the winner. But he retracted this statement shortly thereafter, saying he merely represented the ticket's purchaser. After that, a New York lawyer maintained that a trust based in Belize was the actual beneficiary.

In the end, all claims on the cash were withdrawn and the money was never distributed. But investigators were curious about the shenanigans, and after eyeballing surveillance footage, they were able to establish that the person who bought the ticket in 2010 was Eddie Tipton, who'd previously served as the security director for the Powerball-sponsoring Multi-State Lottery Association — an outfit in which the Colorado Lottery is a member.

Circa January 2015, Tipton was charged with fraud in the case. Prosecutors alleged that he'd installed software on lottery computers allowing him to guarantee that he'd wind up with the golden ticket.

Tipton was found guilty in July of that year and sentenced to ten years behind bars the following September — but the case didn't end there.

A mug shot of Eddie Tipton.
Casino.org file photo
In October 2015, the Iowa Department of Public Safety issued a press release revealing that Tipton had been hit with additional charges as a result of two previous lottery-related crimes — one in Wisconsin, the other in Colorado.

The department maintained that in a November 23, 2005, Colorado Lotto drawing with a $4.8 million jackpot, a payout of $568,990 was claimed by Tipton's brother, Tommy Tipton. Massihzadeh also took home the same total, $568,990 (the amount left over after taxes were taken from a lump sum payment of $801,393), since he had one of three tickets with all six winning numbers — and the only one that wasn't bogus.

The Colorado Lottery subsequently released the following statement about the Tipton revelations:


The Colorado Lottery continues to be committed to ensuring the security and integrity of lottery products. We strive to ensure that Lottery games are fair and offer everyone an equal chance to win. The Colorado Department of Revenue and the Colorado Lottery are aware of this issue and have been working closely and collaboratively with the Colorado Bureau of Investigation, Iowa Bureau of Investigation, and the Pueblo District Attorney's Office to investigate any allegations of wrongdoing.

Months later, in late December 2015, news broke that Charles Strutt, who'd served as executive director of the Multi-State Lottery Association since it was founded in 1987, had been stripped of his duties. Meanwhile, the probe into the Tiptons' activities continued, and this past June, the office of Colorado Attorney General Cynthia Coffman announced that Eddie had pleaded guilty to theft by fraud and other computer-crime charges related to the scams in Colorado, Wisconsin and Iowa. As part of the agreement, the AG's office noted that Eddie had agreed to pay $1,137,980 in restitution to Colorado, with Tommy kicking in his $568,990.

This deal played a part in Massihzadeh's decision to sue. "The state is getting its money back under the plea agreement," says Duffy, who's best known for his communications work in the political field; he's served as a spokesperson for former Colorado governor Bill Owens and onetime congressman Scott McInnis. "Colorado is going to be made whole — so why shouldn't Amir get the money the state's getting back?" 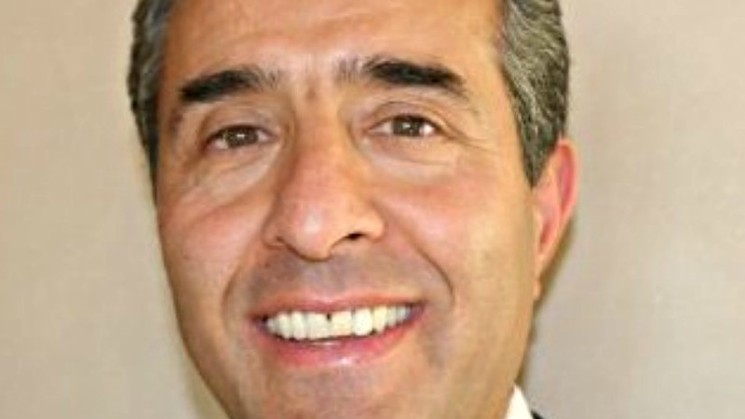 A photo of Amir Massihzadeh from his LinkedIn page.
LinkedIn
Granted, Massihzadeh isn't exactly destitute. He's described on his LinkedIn page as the president of Collaborative Ventures, LLC, and "a registered Professional Engineer [who] has worked in design, construction and the international architectural products business for over twenty years." He attended both CU Boulder and the University of Denver and has been active in civic organizations such as the Boulder Rotary and the YMCA of Boulder Valley.

"He's a comfortable guy," Duffy confirms. "But he is also the sole legitimate winner of the November 2005 lottery and a victim, as he was told by the Colorado Bureau of Investigation. And he believes, like most of us do, that if you win the lottery, you're entitled to what the game says you're owed — and in this case, he only got one-third of it instead of the whole thing."

Duffy adds that "Amir and his counsel tried to make the case" to Colorado Lottery representatives that giving him the full jackpot "is the logical conclusion to a fraudulent situation. This shouldn't be a complicated conversation."

If the folks at the Colorado Lottery disagree, they're not explaining why publicly. They've declined to comment on the litigation.

When asked if the lottery's reluctance to pay Massihzadeh could lead to doubts about the credibility of the games, Duffy replies cautiously. "That's a very good question," he says. "But my sense is that if Amir is ultimately unsuccessful, it does raise a real question of what the lottery owes you as a player. If you, like Amir, are a victim in a scam through no fault of your own, are you not entitled to what you should have received? Shouldn't the government just pay the man? I think most people would say, 'Yeah.'"