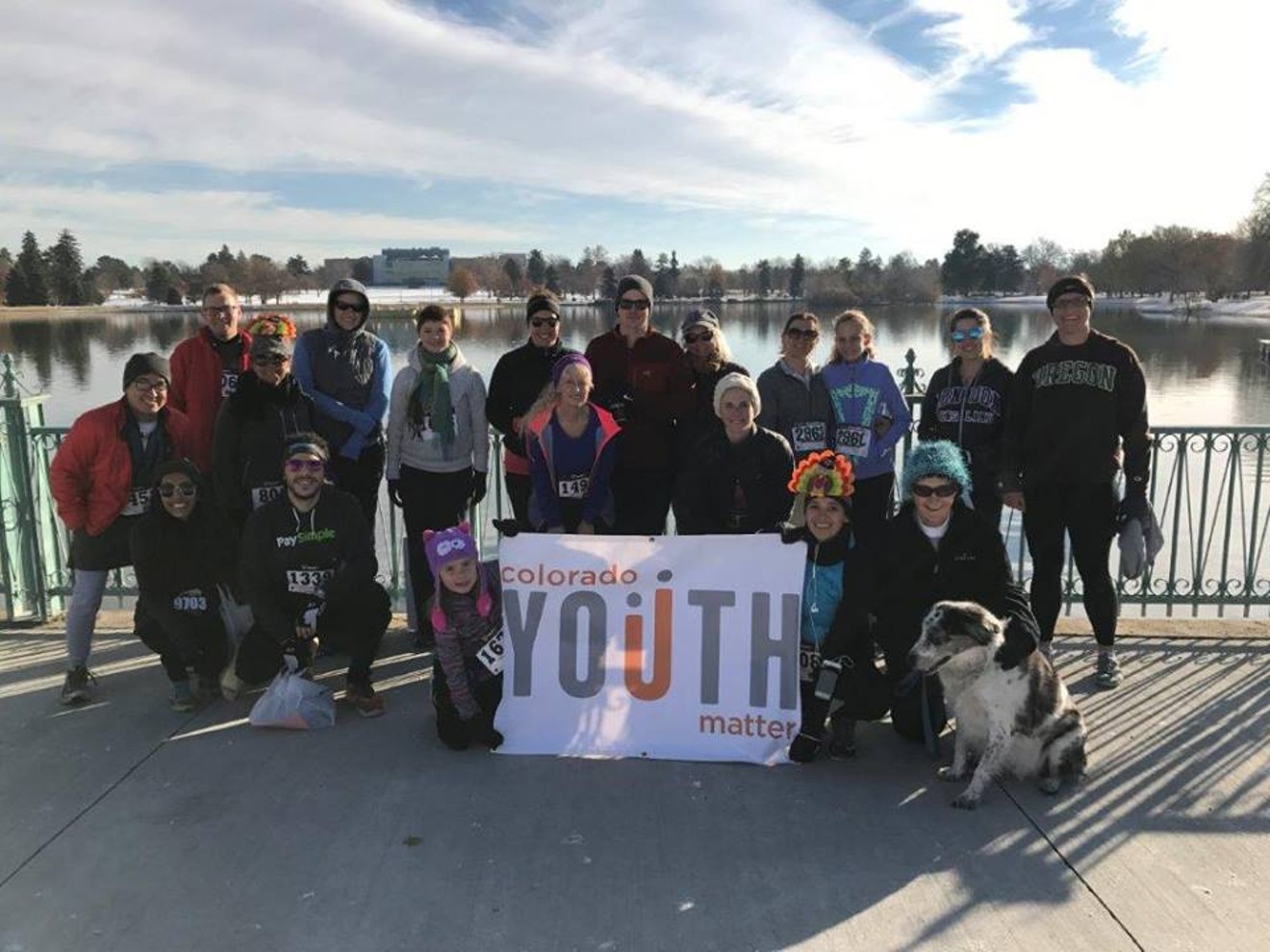 Since the 1980s, Colorado Youth Matter has been serving local youth indirectly by training Colorado teachers on the taboo topic of youth sexual health, equipping educators with the tools needed to talk to teens about sex. Statistics show that one teacher can have a positive impact on 3,000 or more students during his or her career.

Colorado Youth Matter has worked with over forty districts statewide, implementing training programs in both conservative and progressive schools.

“This isn’t a class that students are tested on,” explains Andrea Miller, executive director at Colorado Youth Matter. Without continued programming, support and resources, Miller worries that “the districts won’t see [sexual health education] as a priority anymore.”

One of Colorado Youth Matter’s primary goals has been to reduce teen pregnancy rates. According to data from the Colorado Department of Public Health and Environment, both the birth rate and abortion rate for women ages fifteen to nineteen fell 48 percent between 2009 and 2014.

But a variety of factors play into teen pregnancy rates, according to Miller, so it’s unclear what the impact of Colorado Youth Matter’s dissolution will be.

Miller and her colleagues were notified in July that the U.S. Department of Health and Human Services would be terminating a large federal grant mid-cycle, during the third year of a five-year series.

Issued through Health and Human Services' Office of Adolescent Health as part of its Teen Pregnancy Prevention Program, the grant provided $750,000 per year to Colorado Youth Matter; the funding made up three-quarters of the organization’s $1 million annual budget. Most of the money was funneled into the school districts that Colorado Youth Matter served, including Denver Public Schools, Aurora Public Schools and Adams 14.

The timing couldn’t have been worse for Colorado Youth Matter. In August — a month after hearing its federal funding would be cut — the organization lost a family-foundation grant that made up approximately 10 percent of its budget.

Colorado Youth Matter is no stranger to budget cuts, and under Miller’s auspices, the organization had been working to become sustainable, pursuing new funding sources that would diversify and balance its financial portfolio. The plan was working: Colorado Youth Matter ended the 2016-17 fiscal year with a small net income, reversing several years of losses. But these changes didn’t occur quickly enough.

“Our board met at the end of August and decided to dissolve the organization,” Miller explains.

Colorado Youth Matter is currently working on distributing its assets to like-minded organizations operating within the community. “There are several in the area,” Miller says. "We are working with local partners to find a new path for our programs that have demonstrated positive change and impact to the youth of Colorado.”