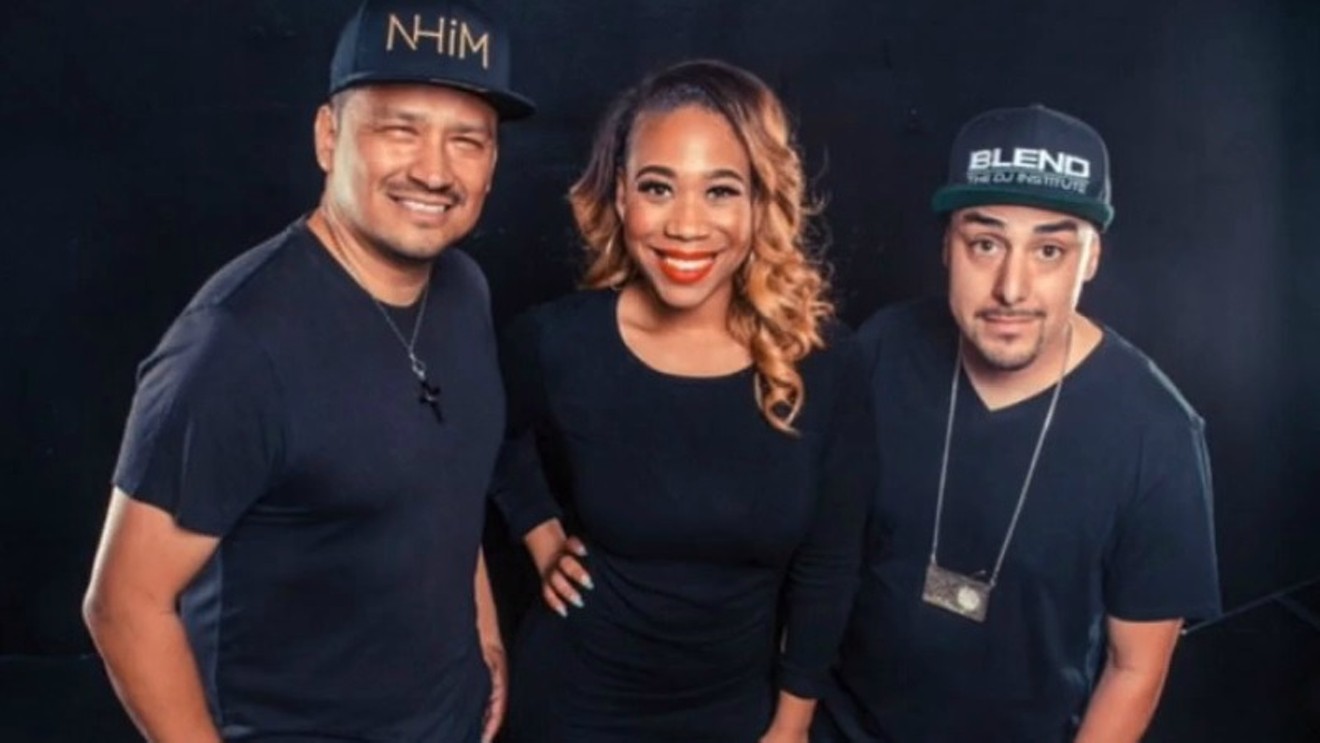 Westword's Kyle Harris broke the story about the ousting of Larry and Kathie J on March 30. Esther-Mireya Tejeda, vice president of corporate communications and public relations for Entercom, 107.5's owner, revealed that "the Larry and Kathie J morning show on 107.5 is canceled. As of Monday, April 3, they will no longer be on air."

The breakup was preceded by the departure of longtime Larry and Kathie J on-air partner Kendall B in January — and she added that it followed a failed contract negotiation: "Unfortunately, despite our best efforts, we could not come to an agreement on terms. Larry and Kathie have been an important part of the station for many years. We wish them both well, and we are now looking forward to our nationwide search for the station’s next morning show."

The reaction to this news from KS 107.5 listeners was swift and passionate. Clearly, a huge number of listeners were upset by the turn of events — and that put increased pressure on management to come up with a new combo that fans would embrace.

In the end, the station invited two former staffers to return. 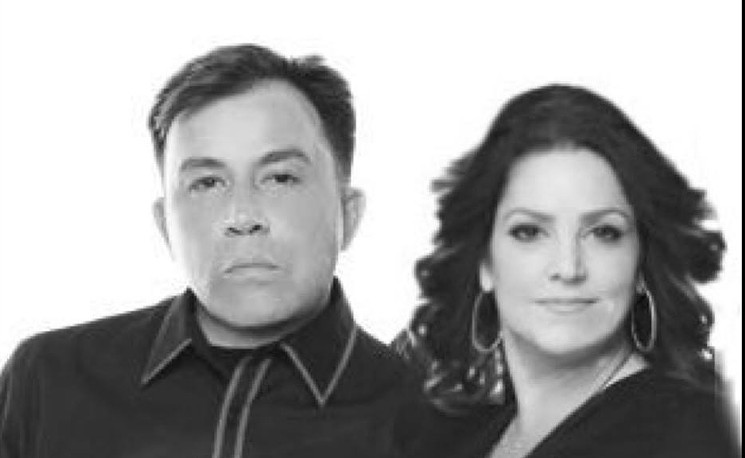 Larry Ulibarri and Kathie J as seen in a photo from a now-offline Facebook page for their KS 107.5 morning show.
Facebook
Cedes spent five and a half years with KS 107.5, mostly during late nights, before splitting in January 2016 and heading back to her home town, San Diego. In an interview with All Access Music Group, John E. Kage, a former program director at 107.5, said, "How often do you see an air talent do what Cedes just did? With a rock-solid opportunity to continue her successful run at night in Denver, Cedes chose to believe in and bet on herself and say 'It's time for me to step up into afternoons or mornings.' And she chose to walk away to head home to San Diego to ready herself for that opportunity."

A few months later, in May 2016, DJ Chonz, who parlayed weekend gigs into weekday mixology and hosting slots, announced his own resignation from KS 107.5. However, he didn't leave the market. Instead, he concentrated on marketing himself under his own name and that of his longtime collective, Radio Bums, profiled by Westword way back in 2004.

Like Cedes, Chonz was lured back to the station by the chance to work the morning shift alongside Tony V, known for helming the 10 a.m.-to-3 p.m. program at 107.5.

This morning's inaugural show found the trio expressing respect for Larry and Kathie J — a smart move — even as they introduced themselves to a new audience.

On social media, early reaction was mixed. One listener wrote, "Not the same after losing Kathy J. And Larry U. Sorry but not sorry, KS 107.5 isn't the same anymore." But another respondent was more open to the new grouping, posting this: "WTF...Chonz and Ya Girl Cedes are BACK?!?!? There's a move in the right direction — Congrats!! Lets do this!!"