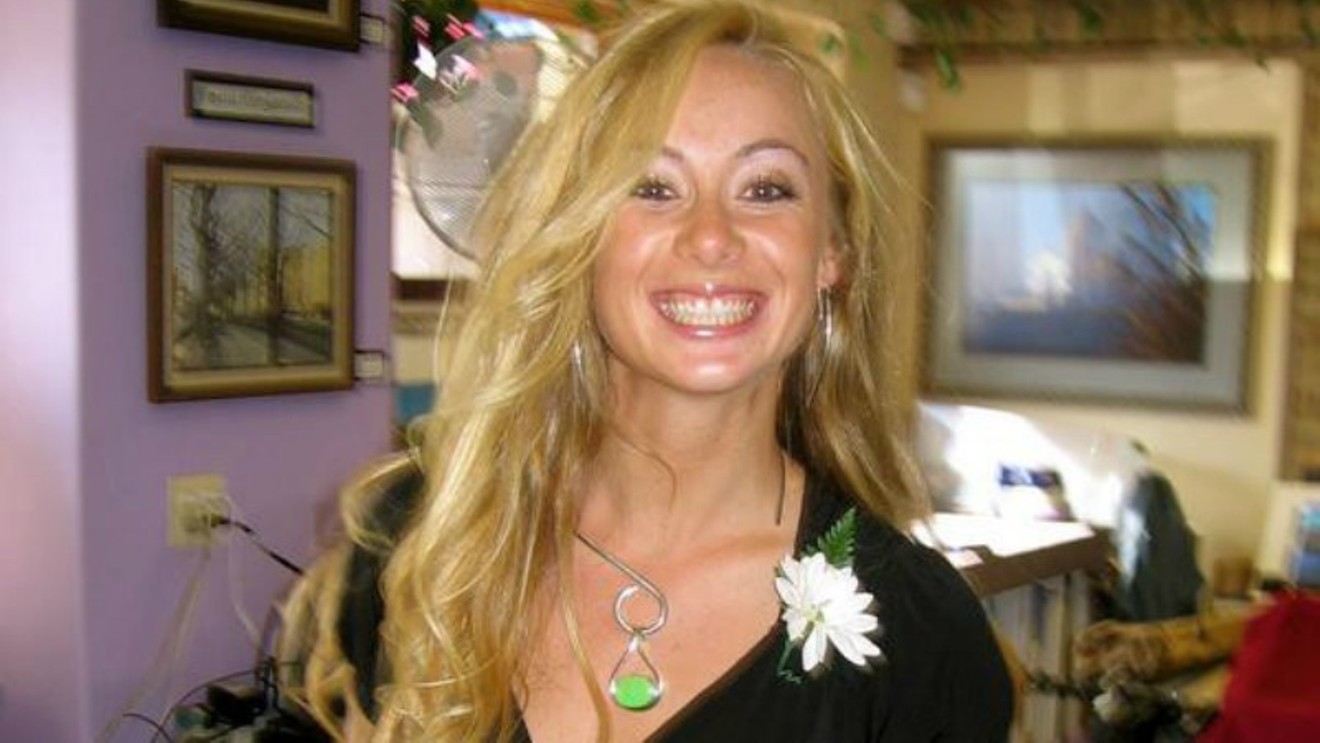 Tausha Marsh leads our cancer faker pack. File photo
Caroline Zarate Boyle has been indicted on allegations that she pretended to have cancer, and she's not alone. Indeed, she's the seventh Colorado woman in recent years to have been publicly accused of faking cancer.

Some of the women whose stories have been told by Westword wound up in jail or even prison for padding their bank accounts by defrauding unsuspecting, kind-hearted folks. At least one other case beyond Boyle's is still pending. And one woman was never criminally charged since she didn't profit from her hoax beyond receiving a huge amount of attention.

For good or ill.

Continue to learn about all seven by way of excerpts from our previous coverage, replete with photos and links to our original posts 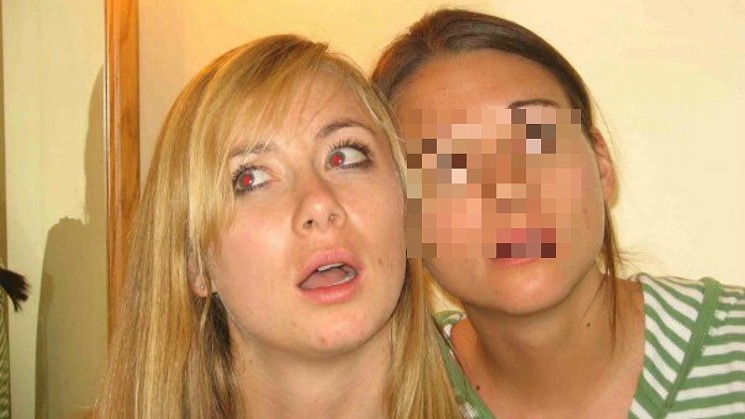 Attention, Denver! Please keep your wallet in your front pocket at all times, shred all documents, and ask your girlfriend for two forms of ID before you let her in your apartment. Because apparently it's Really Brazen But Not All That Clever Scam Week.

First, of course, it was reported that Shawn Merriman, a former Mormon Bishop, has for fifteen years been snaking his friends' money in a Ponzi scheme that would make the horns on Bernie Madoff's head stand on end. With the SEC now out of its decade-long hibernation, Merriman's no-doubt tacky belongings are being seized, but the Post is reporting that his victims won't likely get much money back.

And today, police are accusing a really nice-looking lady of faking cancer — and stealing $15,000-plus from generous donors in the process. If the accusations against Gunnison's Tausha Marsh are true — her Facebook wall-writers sure don't think they are — that's pretty low. You can only hope Marsh invested her loot in an aggressive, surefire investment portfolio of Rembrandts, classic cars and stuffed African game. Oh, and Mitt Romney donations, of course.

Update: In September 2010, Marsh was sentenced to a month-plus in jail and ordered to both repay those she bilked and give them handwritten apology letters. 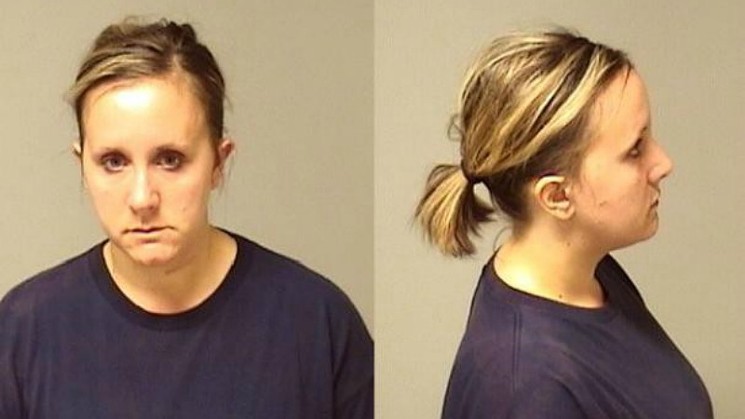 Hot on the heels of the jail sentence leveled against admitted cancer-faking hottie Tausha Marsh, we've learned about a grand jury indictment against Ann Crall, who's said to have collected nearly $60,000 for a bogus illness.

The capper? Many of the donors were Lakewood police officers — and colleagues of Crall's husband.

According to Lakewood Police Department spokesman Steve Davis, Crall's husband, Rich Crall, has been on administrative leave "as a precaution — a procedure we wanted to follow until this whole investigation from the grand jury's perspective ended. Which it has, and they chose not to indict him or charge him."

The natural assumption: Rich was duped like everyone else.

The narrative section of the Ann Crall indictment is explicit about her health, stating that she "has never been diagnosed with cancer or received treatment for cancer." Nonetheless, she told her husband and others during the fall of 2005 that she had been diagnosed, and kept up this apparent ruse for the better part of five years.

Why? "In reality," the indictment says, "Ann Crall did have an addiction to prescription drugs and her need to fund this problem may have been one of the reasons why Ann Crall failed to tell anyone that her claim to have cancer was false."

Update: In June 2014, Crall was sentenced to eight years in prison. 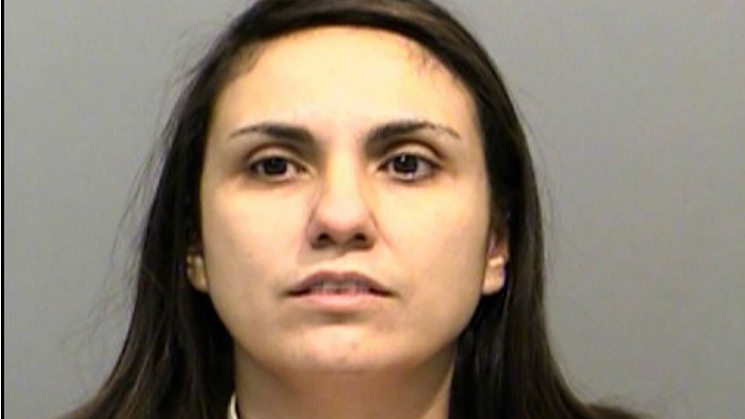 According to the Jefferson County District Attorney's Office, Jennifer Stover, 35, told a hospice staffer back in 2008 that she had developed a cyst that required "experimental treatment." She allegedly kept this story going over the next several years, using it as an excuse whenever she missed work, which happened frequently. Then, in the spring of 2010, Stover is said to have announced that she had uterine cancer — and again, experimental treatment was required.

When a co-worker offered to solicit funds on her behalf to help cover her care, the DA's office says Stover authorized it. And the folks at the hospice were uncommonly generous, donating paid leave to Stover while she was getting her treatments and even helping pay for car and mortgage payments, utility bills and groceries.

Not that Stover shrugged off the obligation. In fact, she reportedly offered to pay back donated money from a lawsuit settlement. But the DA's office believes this windfall was as phony as the cancer itself.

In the end, Stover is accused of bilking around $30,000 from a total of sixteen people, prompting charges of theft exceeding $20,000 and charitable fraud.

Update: In April 2016, Stover was sentenced to ninety days in jail.