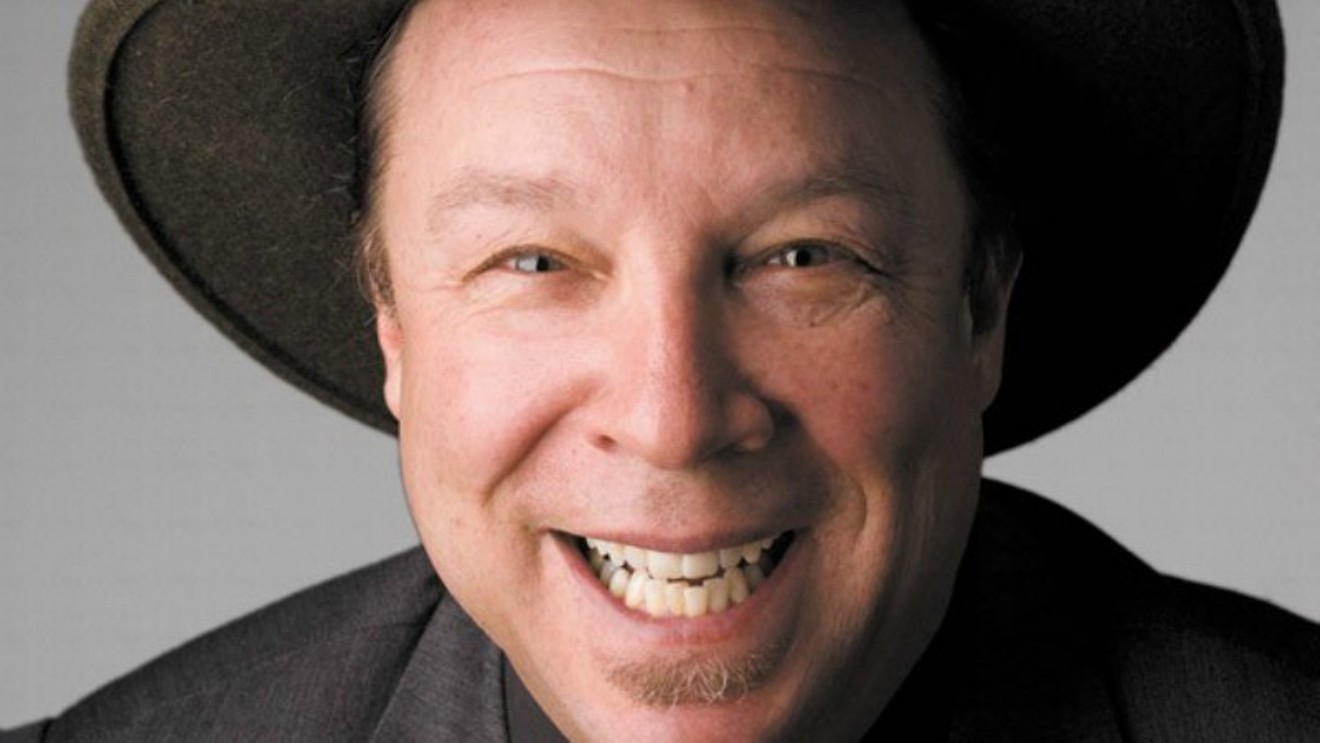 John Weiss is the publisher of seven papers in Colorado. csindy.com
The latest round of layoffs at the Denver Post prompted a mutiny of sorts at the paper, with editorial-page editor Chuck Plunkett masterminding a package of attacks on Alden Global Capital, its "vulture" hedge fund owner. Rather than watching the paper die in slow motion, Plunkett and company want someone to purchase the Post and invest in its future, and Colorado Springs publisher John Weiss would like to help by putting together a group of investors to do just that.

"We are building on Chuck Plunkett's action," Weiss says of the affiliation, which has been dubbed Together for Colorado Springs. "He was the catalyst and we're the reaction. We're reacting to his message, which was incredibly powerful and brave."

Weiss's properties include the Colorado Springs Independent, the community's feisty alternative weekly, as well as the Colorado Springs Business Journal; the Pikes Peak Bulletin in Manitou Springs; The Transcript, which focuses on legal matters; and three publications that serve as the equivalent of community newspapers on military bases. Combined, the publications have a staff of around fifty full-timers and fifty part-timers — a significant number given that once the Post layoffs are complete, its newsroom will be down to around seventy employees.

Nonetheless, Weiss doesn't have the personal resources to be able to interest Alden in selling the Post — so he's been reaching out to others. As reported by the New York Times, those who've committed to his cause include hotel owner Perry Sanders and tech entrepreneur John Street, and while Weiss declines to say how much they or anyone else in his de facto consortium have pledged, he puts the total in "the $10 million-plus range."

Most observers believe a lot more would be needed. As noted in a tweet from Post city hall reporter Jon Murray, "I've seen speculation that if our hedge fund owners want to sell — and that's unclear — it might [cost] $100m-125m." But Weiss shies away from predicting an actual sale price.

"Let me tell you what I know. The Washington Post went for $250 million. The Boston Herald went for $12 million," Weiss says, referring to the Herald's recent purchase by Digital First Media via Alden less than a week after the layoff announcement at the Post. "The Boston Globe went for a dollar; the buyers basically took over liabilities. But we don't believe the expensive part will be purchasing the paper. It will be turning it around." 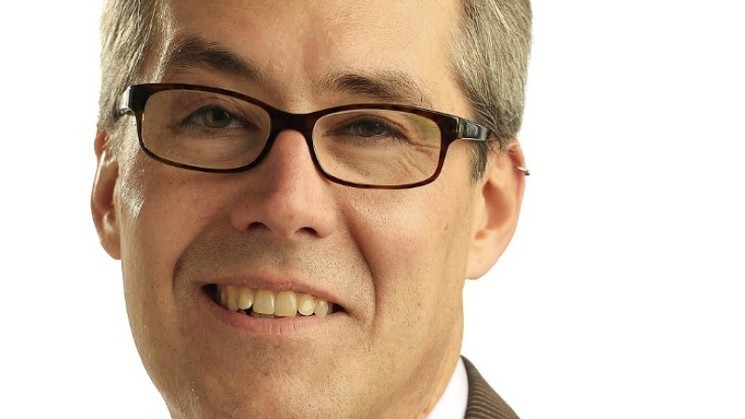 Denver Post editorial page editor Chuck Plunkett inspired John Weiss's effort to find buyers for the paper.
Twitter
According to Weiss, "one of my major beliefs is that newspapers should be run by people with ink in their blood. Clearly, the people at the Post have ink in their blood, but not the owners. The fact that they're profitable and making such deep slashes is unconscionable."

The Post does indeed continue to be a money machine for Alden. During an earlier round of buyouts circa 2016, insiders told Westword that the paper was generating north of $25 million in profits, and more recently, sources have suggested that the hedge fund's profit margin remains in the 20 percent range.

"I came from the banking world," Weiss continues, "and I know what vulture hedge funds do. Now, I don't have any inside information, but what they're doing, in my mind, is milking it. If you don't invest in your product, you do fine in the short term, but in the long term, everything starts to crumble. And that's what's happened at the Post."

The newsroom cuts are only the most visible harm that's been done at the paper, Weiss believes: "I've had a seventeen-year printing and marketing relationship with people at the paper, and from conversations I've had, I know that they've decimated their marketing department, their circulation department and most of their other business departments — and that's a recipe for disaster. It doesn't make for a sustainable operation."

After reading Plunkett's words, Weiss realized that the death of the Post would do more than hurt Denver. "This is bad for all the people in Colorado," he maintains. "It's the largest news organization in the state. It's how not just citizens but legislators and public officials get their information. I'm old-school, and I think a lot of online information is a regurgitation of what's being written about by all the newspapers — and if the Post closed, it would leave a huge hole in Colorado. That's why we need a Colorado-wide solution."

Weiss doesn't care about being the man in charge when the dust settles. "We're happy to play a leading role or a supporting role in this process," he says.

Not that just anyone with a fat billfold can sign up. Weiss stresses that "we won't go forward unless we get significant support from people in Denver. And we don't want a person with a present agenda to be advocating to control the newspaper" — a description that some might see fitting billionaire Phil Anschutz, the Christian conservative marijuana hater who owns the Colorado Springs Gazette. Anschutz has long been rumored to have an interest in owning a Denver daily, but comments by his former right-hand man shared with Denver City Council member Kevin Flynn suggest that he would prefer to buy the Post when it hits bottom, shut it down and use its assets to revive the defunct Rocky Mountain News as a non-union paper.

Since the New York Times piece appeared, Weiss says, "We have been inundated with calls from people who have deep pockets" who aren't looking at buying the Post as a way to simply turn a quick buck.

"This is going to take patient capital," he allows. "We expect that whoever buys the paper will have to make strategic long-term investments that will pay off handsomely, but not in six months or a year or even two years. But they'll pay off eventually, and Colorado will have a great newspaper."