How Trumpcare Could Make Colorado's Opioid and Addiction Crisis Worse 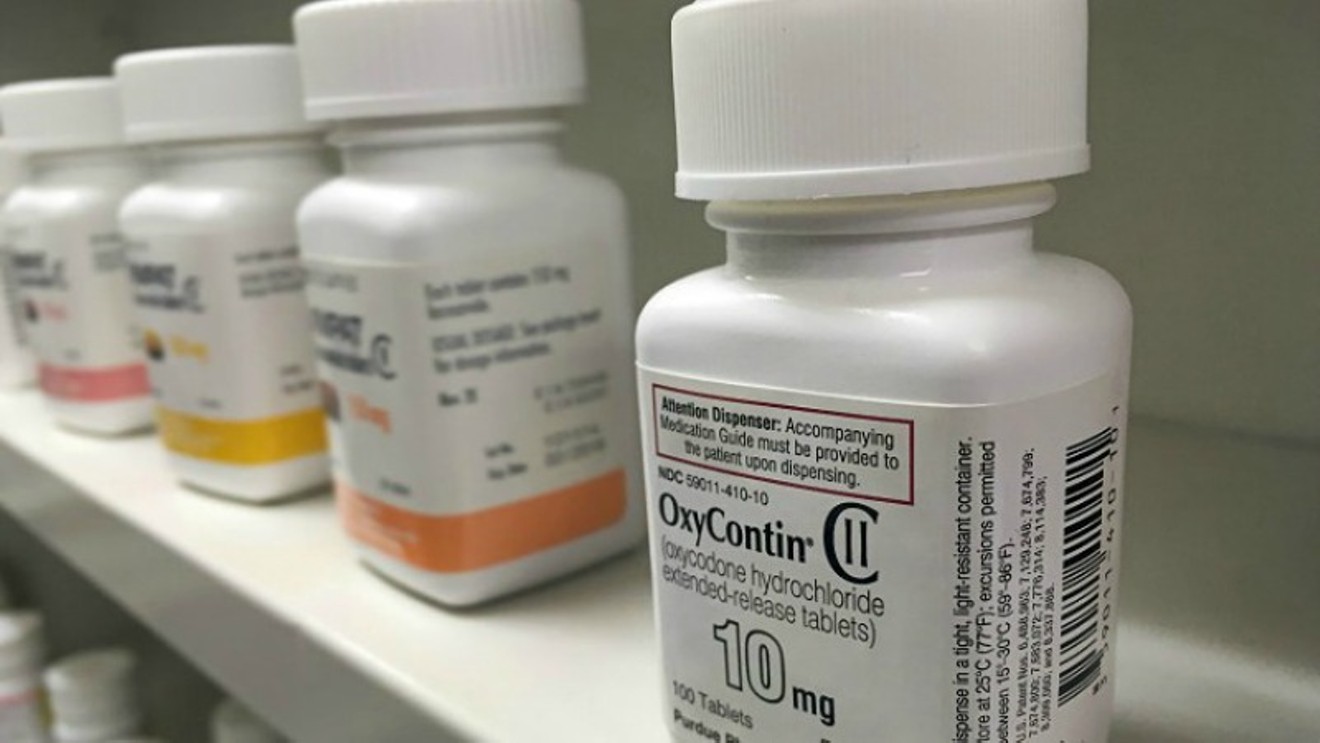 Getty Images
The current edition of the American Health Care Act, also known as Trumpcare, would make the opioid epidemic and the overall addiction crisis in Colorado and beyond infinitely worse, says the man behind one of the state's leading addiction treatment centers.

"Day in and day out, we see the demand in Colorado growing, and we're really struggling as an industry to treat the number of patients we have now with the current funding that's available," says Mike Butler, president and CEO of Arapahoe House. "So to see the need continuing to rise and then be presented with a plan that shrinks the potential for treatment is very concerning to us as a provider."

The AHCA passed the U.S. House of Representatives in May amid much cheerleading from President Donald Trump. More recently, however, Trump branded the plan "mean" even as the U.S. Senate continues to work on its own version of legislation behind closed doors. Few observers expect the final product to be significantly kinder than the House bill, which could result in 23 million currently insured people losing coverage according to a Congressional Budget Office estimate. Moreover, a new report maintains that not one of the fifty U.S. states supports it.

Butler has four major areas of concern about the measure in relation to abuse of opioids and other substances. 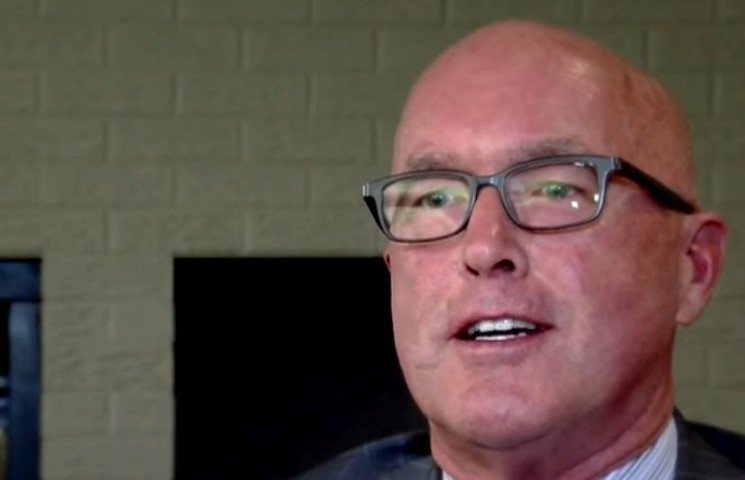 Arapahoe House president and CEO Mike Butler.
7News file photo
"Number one, we're worried about the elimination of the Essential Health Benefits provision within the current plan," he notes. Under the Affordable Care Act, popularly known as Obamacare, "that expanded, for the first time in history, the requirement that insurers provide what is basically whole health coverage — and that led to the inclusion of coverage for behavioral health, mental health and substance-abuse addiction. It forced carriers to provide that coverage."

In contrast, the AHCA "allows states to decide whether to include behavioral health coverage within their Medicaid plan," Butler goes on, "and our concern is that Colorado will choose not to do that" simply because of the expense involved. "And since the bigger part of our patient base tends to be lower-income Coloradans, the plans would simply not cover the disease that they have: mental-health issues or substance abuse."

The second problem, from Butler's perspective, involves "how the plan proposes to refinance Medicaid into a per-capita cap. How it works now is that states can increase Medicaid spending to respond to an immediate need, and they receive reciprocal federal funding as a result of that. In the new plan, the opportunity to respond to the needs of the states will go away. The American Health Care Act will basically change Medicaid from an open-ended federal-state matching formula into a per-capita allotment. That means the government will set aside within the plan certain dollar amounts of Medicaid enrollees using the Consumer Price Index, and not the number of potential patients in a state that need treatment. So it really misses the vulnerable population as it rises, as we've seen with this epidemic's increases."

The third matter "is how the plan restricts and reverses Medicaid expansion," Butler allows. "Under the previous plan, states could choose whether to expand Medicaid, and after 2020, the American Health Care Act will still serve people who were covered under Medicaid expansion. But there's an exception for those individuals who have a break in eligibility for more than one month — and that's problematic for people who suffer from substance abuse. Addiction is a chronic, relapsing brain disease. That leads to people's lives being very erratic. Those types of patients tend to let their insurance lapse, or to let their Medicaid enrollment lapse. So those individuals could potentially fall under this exclusion and lose their ability to have the Medicaid allotment that was there for them simply because of their disease — because a symptom of their disease caused them to let it lapse. Your'e basically penalizing individuals who suffer from mental-health issues and substance abuse for the very symptoms they exhibit."

Getty Images
And the fourth difficulty? "The plan stipulates that states can charge people with pre-existing conditions for more health insurance — charge them more if their risk is more," Butler says. He acknowledges that "this kind of intuitively makes sense, and the way it plays out is that states meeting certain conditions, such as setting up a high-risk pool for these individuals, are allowed to charge more. But in the current plan, there's $8.3 billion set aside for these high-risk pools, and many actuarial studies show that there should really be around $100 billion. So right from the get-go, that's going to be underfunded."

To explain the potential repercussions of this situation, Butler presents the following scenario: "Say that someone has a mental-health issue or seeks treatment for addiction, and afterward, they start a job, get insurance, and life is stable. But then, because of the way the disease courses through one's life, they relapse and maybe lose their insurance. So they apply for Medicaid. But guess what? Alcohol abuse, drug abuse and mental-health disorders qualify as pre-existing conditions — and because they have one, that precludes them from Medicaid."

Overall, Butler feels that the American Health Care Act creates "a system that's set up to fail this vulnerable population simply because of the symptoms that drive the decisions they make in life."

Rather than castigating Trump for his role in the legislation, Butler prefers to focus on the act itself. But he does note that "he's said, 'I will end the opioid crisis in America.' And when you make a statement like that and then you support a plan that significantly reduces funding to that crisis, well, I think they contradict each other."

He adds that "whether you agreed with the previous plan" — Obamacare — "or not, it really focused and changed how America was looking at treating this population. It moved to a more progressive view that we need to treat the whole person, not just an arm or a leg or a body part or an organ. That really moved health plans to cover behavioral health and mental health and substance abuse — and it was a very progressive provision within the plan. But what we're seeing now is kind of a retrenching in what I would consider the overall best practices in how to treat the whole person. This is really a step backward."