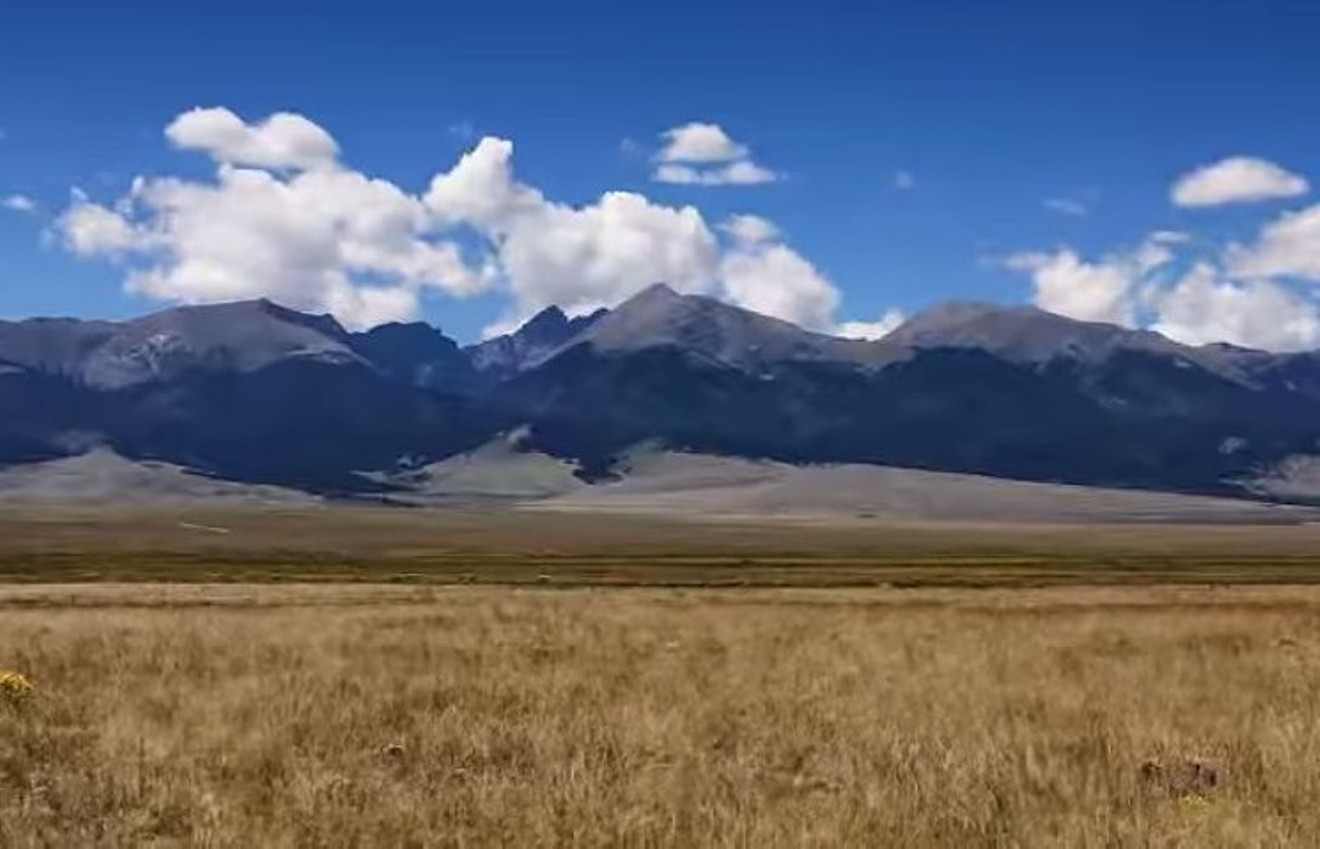 Additional images below. YouTube file photo
A new study lists Colorado as one of the ten best states in which to retire, and the reasons that it performed so well have as much to do with dollars and cents as they do with excellent lifestyle options.

That's among the takeaways from "Best States to Retire," from moneysavingpro.com.

The findings are similar to those announced early last year by WalletHub, as noted in our post headlined "The Ten Best States to Retire, and Where Colorado Rests" — and that's significant given how few other states from the 2016 WalletHub survey (or the site's just-issued 2017 sequel) turn up on the moneysavingpro.com rankings.

According to the latter, Colorado finished well in terms of life expectancy and health-care costs per capita, among other categories. But it really excelled when it came to tax friendliness.

The top-ten countdown is on page two of this post, following a Q&A with moneysavingpro.com analyst Rob Webber in which he talks about the reasons for the state's continuing excellence as a retirement destination — and how, in his view, the arrival of these new residents is as good for Colorado as Colorado is for them.

Thinkstock file photo
Westword: Do you have data about how much the average retiree contributes to the economy in Colorado and/or a general location in the U.S.?

Rob Webber: Colorado retirees are a critical source of reliable income on the state economy. In 2014, retirees contributed an estimated $4.78 billion in economic output, sustaining thousands of jobs and supporting schools and other important services.

Compare that to population-dense New York, where retirees contributed to an estimated $11.7 billion in economic activity in the state.

Is a retiree's economic impact generally greater than most people realize, and therefore a valuable addition to the economic well-being of a community?

While retirees may not make as many major purchases in their golden years as those in their working years do, life still goes on. Retirees still pay bills and taxes, buy groceries and invest. When a retiree dies, he or she may decide to pass on their estate to children or grandchildren, increasing their worth. By spending their retirement income locally, they help fuel the economic engines of their communities.

What is Colorado's most appealing quality for retirees from an economic standpoint?

Retirees moving to Colorado or who already call the state home can enjoy a tax-friendly retirement. Colorado’s income-tax system allows for a large deduction on all retirement income, with some of the lowest property taxes in the country. Food and medicine, goods for any retiree, are exempt from sales tax.

What is Colorado's most appealing quality for retirees from a non-economic perspective (weather, lifestyle, etc.)?

Retirees wishing to maintain an active lifestyle can take advantage of Colorado’s wonderful outdoor experiences. Colorado’s many national forests offer miles of woodland for hiking, camping and sight-seeing. The scenery is simply exceptional.

Given Colorado's strong finish in your survey, do you expect that the number of retirees to the state will continue increasing immediately and over the coming years?

Demographic and economic trends are coming together to create an excellent opportunity for retiree-based economic development. The data we’ve collected shows that Colorado remains competitive in attracting retirees.

What kinds of changes in infrastructure and the like should officials consider now in order to prepare for such an influx?

Repairing damaged or dangerous roads is beneficial for both retirees and younger residents. Driving is still an everyday activity for a retiree — especially for those who live in suburban or rural areas. In a time where life may slow down, safe driving conditions allow retirees to maintain a sense of freedom and communication with friends and family.

Continue to count down the ten best states for retirement, complete with data from moneysavingpro.com.