Buckets of Craft Beer Are Here, and They're Going to Cause Mixed Feelings 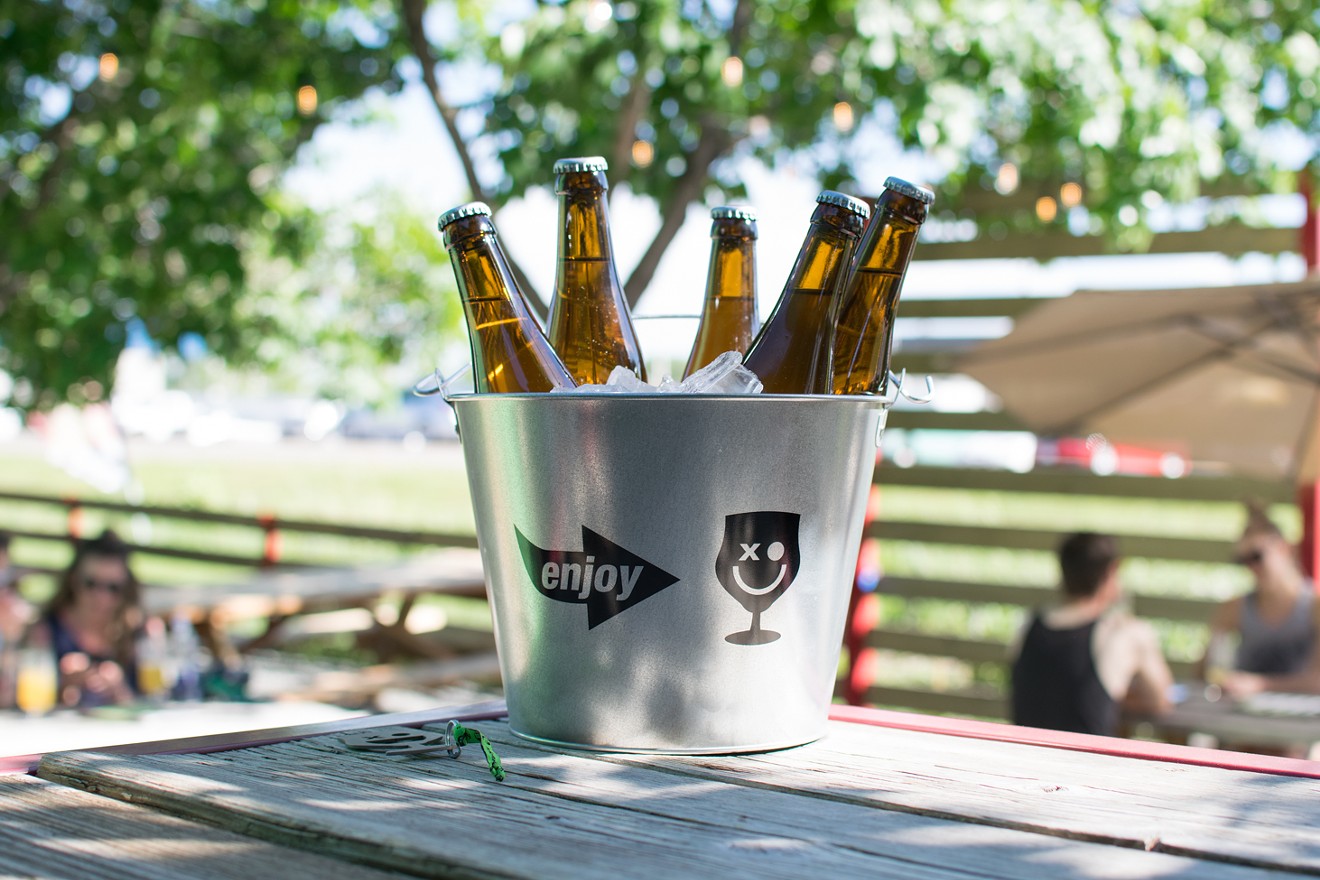 More fun than a bucket of monkeys. Funkwerks Brewing
Buckets of beer are nothing new. In the 1800s, that's how draft beer was sloshily delivered to industrial workers on their lunch breaks. Meanwhile, iced-down buckets full of bottles and cans have been around as long as their have been sports bars, cantinas and college towns. Typically, buckets are filled with cheaper options, like Corona or Budweiser or other mass-market lagers — an image that craft breweries shy away from.

But buckets are making their way into craft brewery taprooms. Blame competition — and global warming.

"We figured it was a great way to serve beer to larger groups of people and allow guests to try different styles," says Meghan Howes of Black Shirt Brewing, which started serving buckets about two weeks ago.

"It is somewhat 'big beer,' in that buckets have been on that scene forever, but we also see it as an efficient and fun way to get cold cans into hot hands," she adds — something that is probably appreciated, considering how many ninety-degree days we've had already in Denver. It's also a good deal: Black Shirt sells five cans for $20. "Right now we're only 'bucketing' our core canned beers, but that may change as things progress," Howes notes. 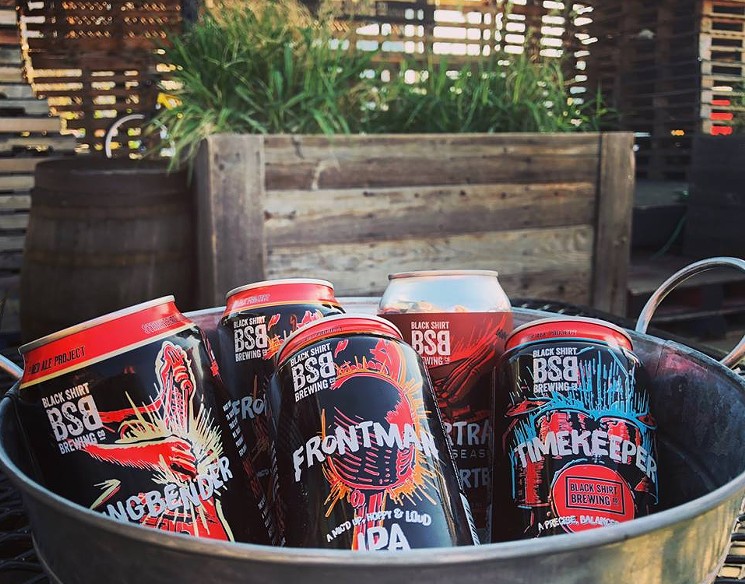 Black Shirt Brewing should be on your bucket list.
Black Shirt Brewing
Funkwerks Brewing in Fort Collins served a bucket of one of its beers during a Summer Solstice Party on June 21 — and not just any beer, but Provincial, a high-end, low-ABV Belgian-style sour ale. The brewery stayed open late to honor the longest — and possibly most sunshine-filled — day of the year, and also offered up music and cupcakes.

"The buckets just seemed like summer fun," says Funkwerks co-founder Brad Lincoln. "However, now that you bring it up, it does remind me of my college days in Arizona. This was totally my idea, so if it tanks, it's my fault. ... I can’t imagine buckets as a new thing in craft, but what do I know?"

At least one other Colorado brewery has offered buckets of beers. Call to Arms Brewing in Denver, which both spoofed and "paid homage" to Coors Banquet with its Ballroom Lite Lime, sold buckets of the beer around Cinco de Mayo. A bucket of five bottles was $20, and a single bottle was $5.

It remains to be seen whether craft-beer fans will dismiss the idea as being too much like something in a sports bar, or love it and demand that other breweries do the same.
KEEP WESTWORD FREE... Since we started Westword, it has been defined as the free, independent voice of Denver, and we'd like to keep it that way. With local media under siege, it's more important than ever for us to rally support behind funding our local journalism. You can help by participating in our "I Support" program, allowing us to keep offering readers access to our incisive coverage of local news, food and culture with no paywalls.
Make a one-time donation today for as little as $1.