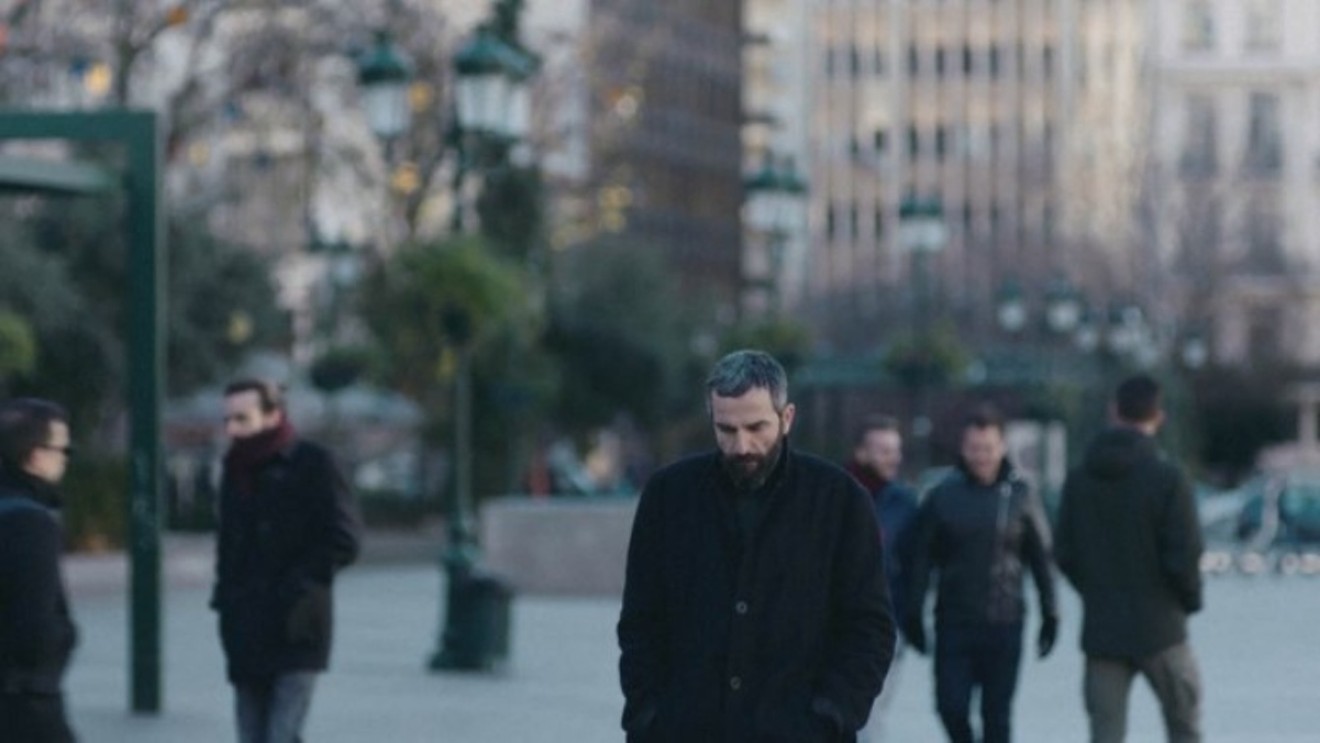 A scene from Apples. Denver Film Festival
Again this year, Denver Film Festival artistic director Matt Campbell is offering his must-see picks for each day of the event, which is largely virtual and continues through November 8. Keep reading to get his take on the selection for October 28: Apples.

"This is one of my top films of the entire festival," says Campbell of Apples. And there's a good reason it's among his favorites — or favourites, as it were. Christos Nikou, the man behind the film, his first feature, previously worked as an assistant director for Yorgos Lanthimos, the Greek mastermind behind such twisted works as 2015's The Lobster and 2018's The Favourite, which was nominated for ten Academy Awards and earned one for Olivia Colman as Queen Anne.

Campbell sees a similar sensibility at play in Apples, which is among the fest's Krzysztof Kieslowski best international feature competition entrants. "It's a very, very dark comedy — very off-kilter. It's about a man who wakes up and has amnesia, and there's a scourge of amnesia going around. He finds help with this clinic that tries to rehabilitate people by not necessarily improving their memory, but by teaching them to live a new life free of memory and identity. They're taught to create their own identity through tasks and role-playing and instructions given to them on cassette tapes."

Like Lanthimos's works, Apples "won't be for everyone," Campbell admits. "But for those who are like-minded, it's definitely a treat."

Click for ticket information and more details about the 43rd Denver Film Festival, including how to access selections online.
KEEP WESTWORD FREE... Since we started Westword, it has been defined as the free, independent voice of Denver, and we'd like to keep it that way. With local media under siege, it's more important than ever for us to rally support behind funding our local journalism. You can help by participating in our "I Support" program, allowing us to keep offering readers access to our incisive coverage of local news, food and culture with no paywalls.
Make a one-time donation today for as little as $1.