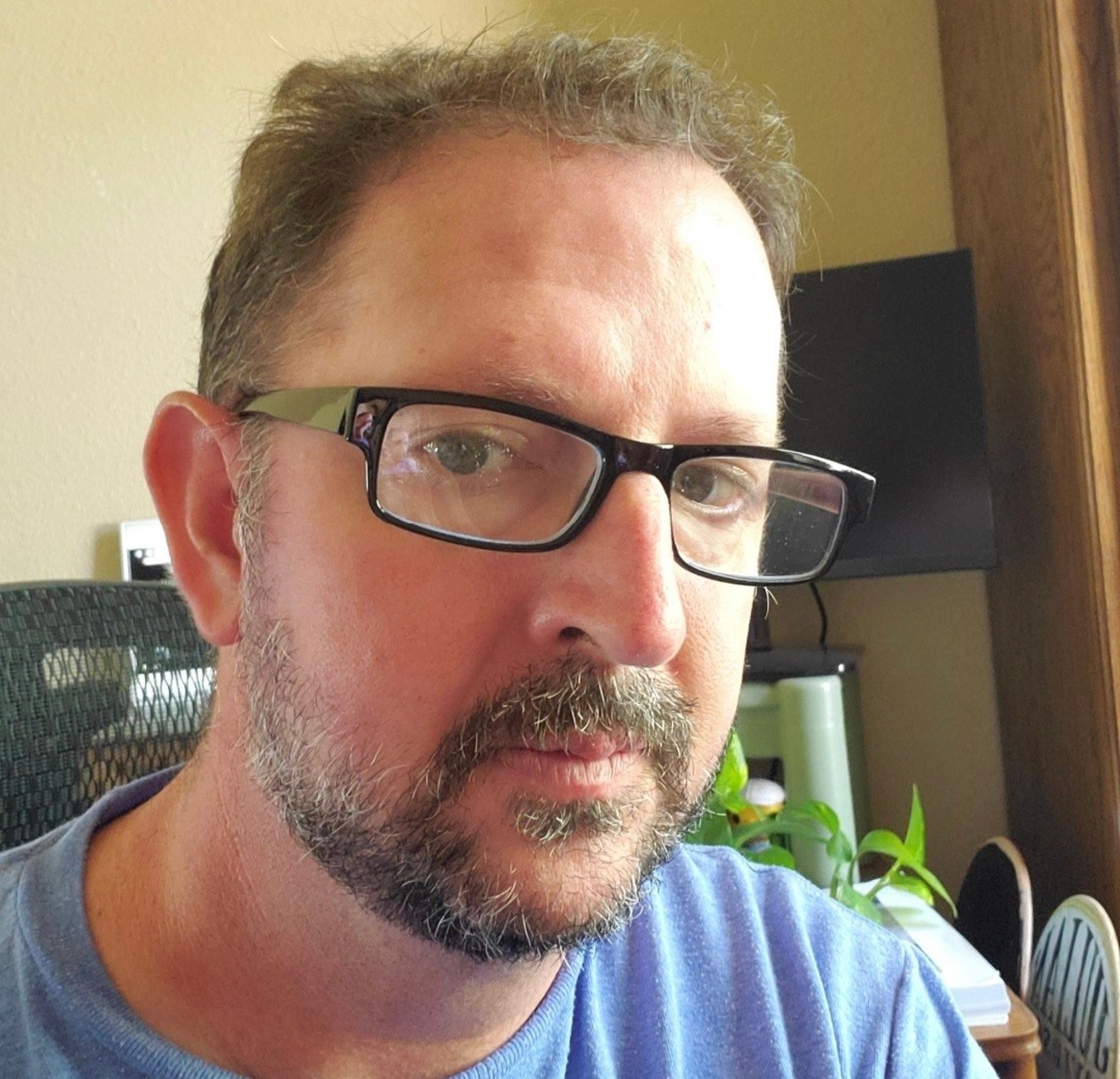 Denver author Brendan Smiley Brendan Smiley
It’s a story that’s in and of itself book-worthy: American kid grows up, goes to college, gets a degree in business, lands a job in accounting, buys a house, starts a family — and then doesn’t make enough to even begin to pay off his student loans. Sound familiar?

Given the news in recent years about various plans for student loan forgiveness, it’s a far more common situation than it should be in America, land of opportunity. According to the nonprofit USA Facts, the average cost of college tuition went up 59 percent between 2000 and 2020, while wages have utterly failed to keep pace, rising only 5 percent over that same period.

Brendan Smiley owes more than $75,000 in student loans. His answer? Write a novel.

Unearthed, now available on Amazon Kindle, is a dystopian sci-fi epic set in the year 2039, in a world where America has been split in two as the result of political unrest and environmental disaster, alien parasites keep humans on the run, and social media likes have become a form of currency.

Brendan Smiley
Smiley, a 48-year-old accountant and married Highlands Ranch father of two teenage boys, started the novel as a single chapter back in 2005, before his eldest son was born. “That sat in a drawer for years and years,” says Smiley, "but I always had these ideas for it that would pop in my head, and I’d jot those down.”

Then came the pandemic, when Smiley suddenly had too much time — like the rest of the world — as well as too much to worry about. “I was working from home, and it dawned on me that this was the perfect time to finish it,” recalls Smiley. There was still a lot on his plate, but he made an agreement with himself to write a page a day, no less, and more if the time and mood was right. He worked that way from October 2020 to August 2021. “It became that thing that I craved getting to at the end of my day," he says. "It helped me get through. It became my North Star.”

Once the book was finished, Smiley was faced with the same issue that all would-be authors must confront: writing the thing is only step one. “I figured Kindle Digital Publishing was a good place to start,” Smiley says, having sent it to a handful of agents first and getting little to no response. Much of Unearthed is bootstrap; even the cover is just an oddly shaped rock that looks like an alien head, which called to Smiley from his own backyard. “It’s my desktop paperweight now,” he laughs.

But the do-it-yourself nature of Unearthed doesn’t stop with the novel; the book is also Smiley’s own DIY GoFundMe, in a way. “All the funds raised by the sale of the book will go toward paying off my student loans,” Smiley promises. “I was in deferral for a couple of years while my boys were young, and I wasn’t paying anything on it, which made the debt bigger.” The original borrowed total was in the upper $50,000 range, but as interest accumulated, and despite the fact that he did pay on it consistently until the pandemic put everything on hold, the total is now around $75,000.

“I’ve talked to a lot of people with significant student loan debt,” says Smiley. “Nobody I’ve talked to has a plan to pay that off. I wanted to have a plan for myself, a way to address this money I owe that seems daunting. Paying it off with the profit from Unearthed is the goal. It would be amazing.”

Smiley’s attempt to pay off his own debt in no way means that he’s against the student loan forgiveness plans proposed by the Biden administration and others in politics. “I think it would do a lot of people a lot of good,” he says. “It would help a lot of middle-class people free up some debt so they can buy other things. That’s the spirit behind it.”

Smiley says that if Unearthed hits big and makes him enough money to pay off his student loans and then some, the next thing he’d do is pay off his wife’s student loan, as well as their modest credit card debt. And beyond that, he’d sock funds away for his kids to go to college. His eldest will be driving soon, and he’ll need a dependable used car. Nothing too fancy. Just responsible accounting, really — what Smiley's college education trained him for.

And that’s the idea: to “take something you create, and have it pay off in the physical world,” Smiley says. “That’s the dream, right?”

Unearthed is now available on Amazon Kindle.
KEEP WESTWORD FREE... Since we started Westword, it has been defined as the free, independent voice of Denver, and we'd like to keep it that way. With local media under siege, it's more important than ever for us to rally support behind funding our local journalism. You can help by participating in our "I Support" program, allowing us to keep offering readers access to our incisive coverage of local news, food and culture with no paywalls.
Make a one-time donation today for as little as $1.