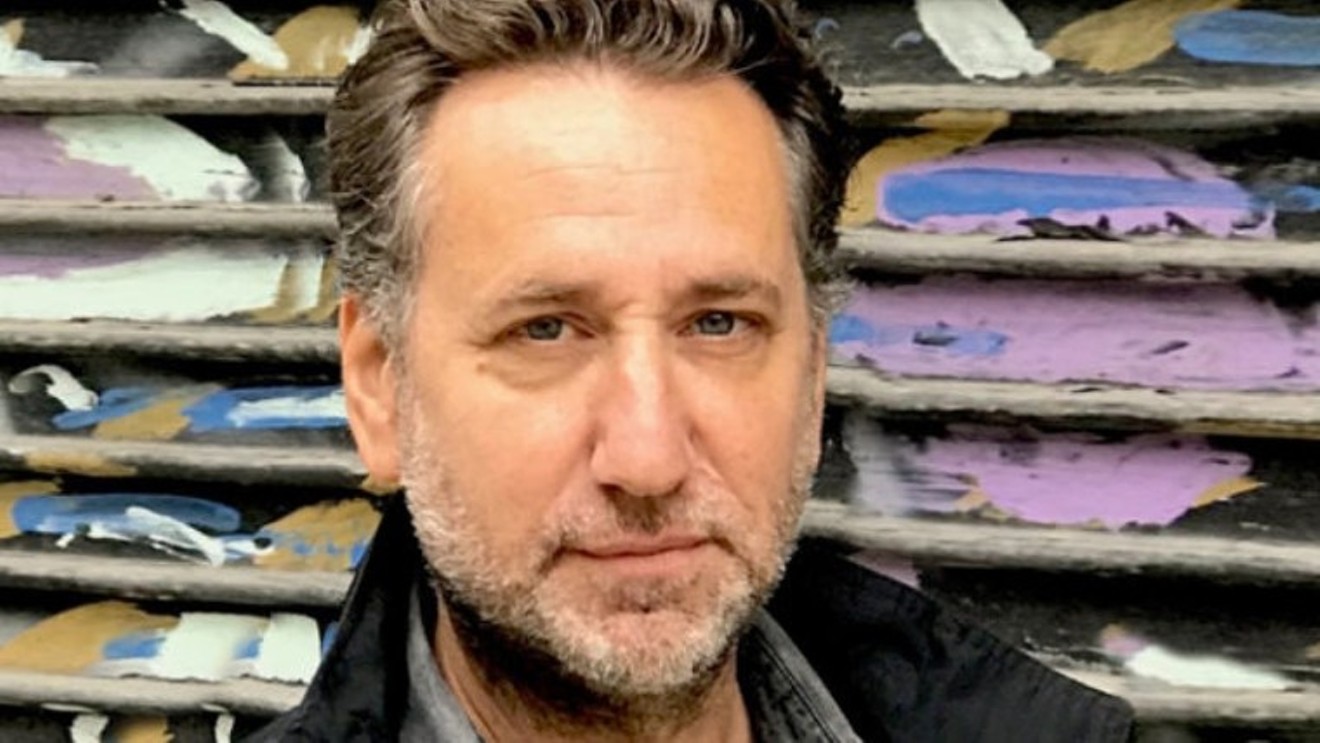 The hits keep coming for Julian Rubinstein, author of The Holly. thehollyfilm.com
Colorado Humanities announced the winners of the Colorado Book Awards on June 25, and among the fifteen categories were some familiar names.

Adrian Miller, fresh from a win in the James Beard Awards for Black Smoke: African Americans and the United States of Barbecue, this time took the prize in History. And Julian Rubinstein snagged the General Nonfiction award for The Holly: Five Bullets, One Gun, and the Struggle to Save an American Neighborhood; Westword published an excerpt from that book in May 2021. Rubinstein's parallel documentary, The Holly, won an audience choice award after its premiere at the Mountainfilm festival in Telluride last month.

The complete lineup of winners:

Biography
Alpha: Eddie Gallagher and the War for the Soul of the Navy Seals
By David Philipps; Penguin Random House

General Nonfiction
The Holly: Five Bullets, One Gun, and the Struggle to Save an American Neighborhood
By Julian Rubinstein;  Farrar, Straus, and Giroux

Literary Fiction
What If We Were Somewhere Else
By Wendy J. Fox; Santa Fe Writers Project

Poetry
We the Jury
By Wayne Miller; Milkweed Editions

Thriller
The Dead Husband: A Novel
By Carter Wilson; Sourcebooks

Find more information on coloradohumanities.org.
KEEP WESTWORD FREE... Since we started Westword, it has been defined as the free, independent voice of Denver, and we'd like to keep it that way. With local media under siege, it's more important than ever for us to rally support behind funding our local journalism. You can help by participating in our "I Support" program, allowing us to keep offering readers access to our incisive coverage of local news, food and culture with no paywalls.
Make a one-time donation today for as little as $1.