Eight of the Best Short Stories Set in Colorado 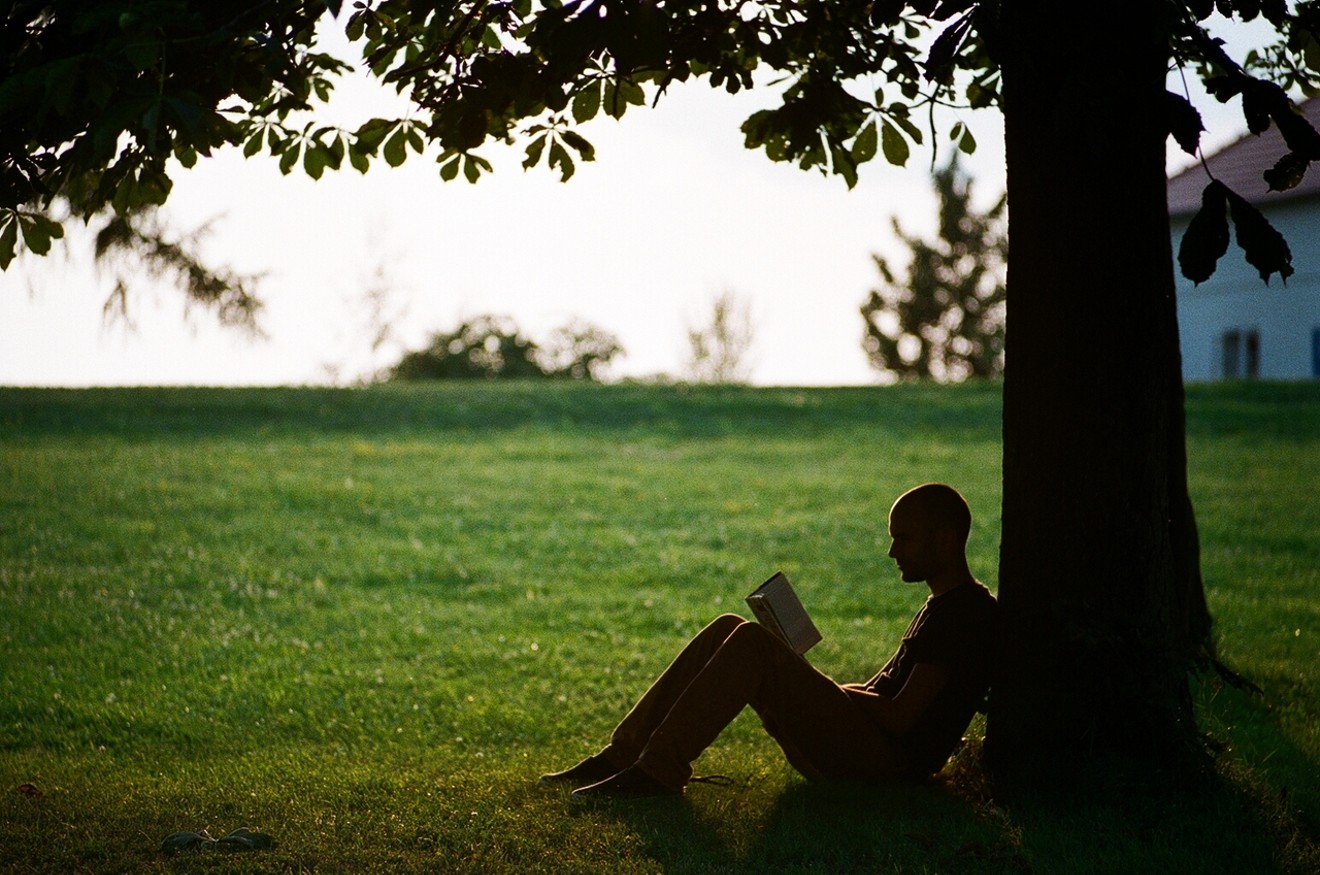 Here are eight of our favorite short stories set in Colorado. Marketa, Flickr

Million Dollar Highway
flamouroux, Flickr
"Mud Season"
Antonya Nelson
For anyone who has driven Colorado's Million Dollar Highway, veering off into an endless pit is an unnerving possibility. This story, set in Durango, deals with the aftermath of a daughter's death on a high mountain pass. Written in Nelson’s trademark hyperrealist fashion, the story is both haunting and beautiful.

"Pale Horse, Pale Rider"
Katherine Anne Porter
Pulitzer-Prize winner Katherine Anne Porter’s "Pale Horse, Pale Rider," a heartbreaking love story with a good dose of fever dreams, is set along Colfax, in the mountains, and parts of Capitol Hill. This long story (Porter detested the word ‘novella’) centers around the magnitude of Denver deaths due to influenza in 1918.

David Spinks, Flickr
“Regaining Flight”
Gary Schanbacher
Set in Denver, "Regaining Flight" is the story of Wes, a construction manager from the Western Slope whose ex-wife accuses him of losing his roots. The story charts his new romance with a vet from back east. Told in tight, understated prose, there are beautiful descriptions of Colorado’s varied landscapes, as well as deft observations of human character.