Free for All: The Five Best Free Events in Denver 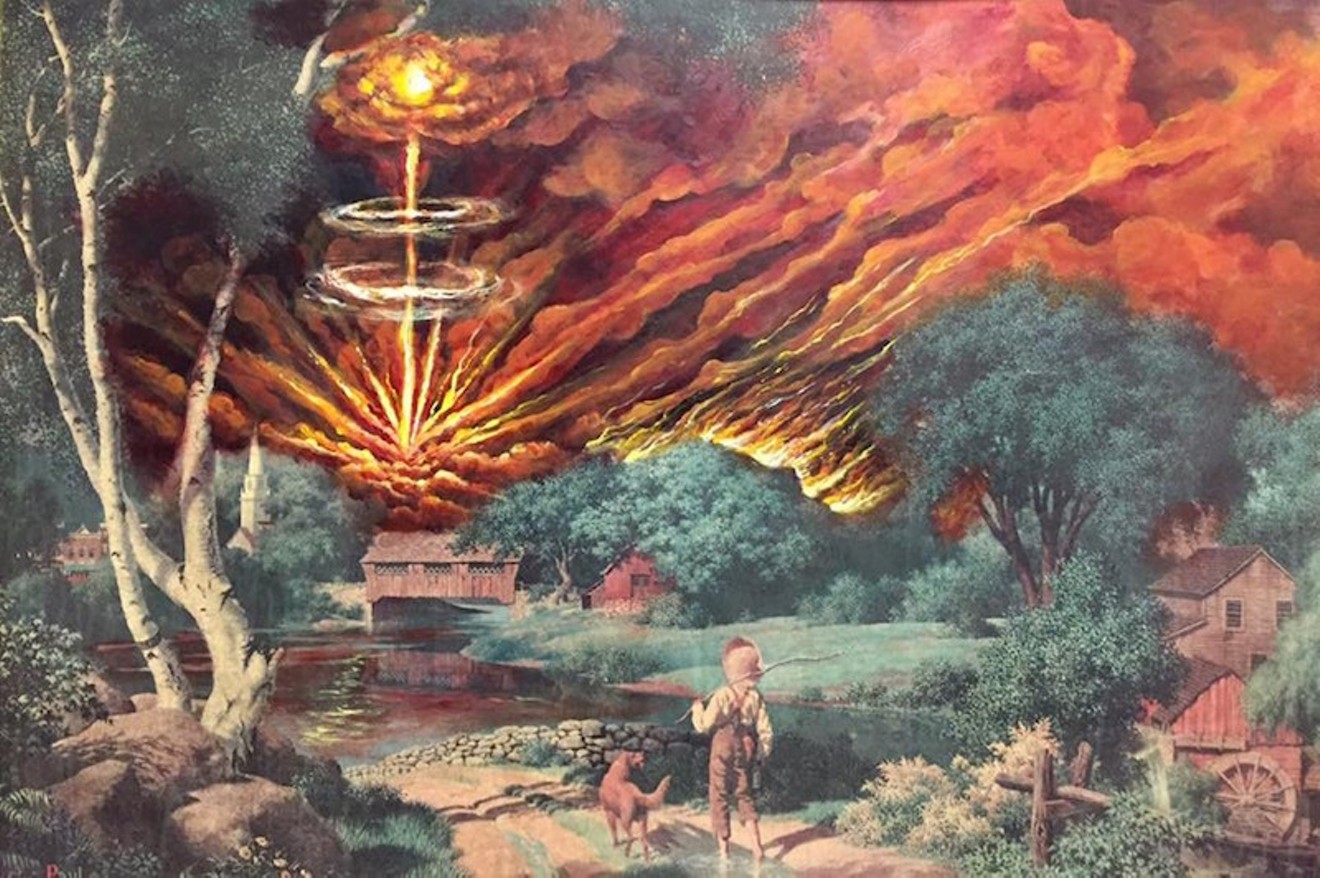 Re-Arted III Thrift Store Series debuts on Saturday, June 10, at Cabal Gallery. Joshua Finley
For thrifty locals looking for things to do, endless opportunities await. Whether you're making an effort to engage with and understand an unfairly maligned community, sipping wine at a comedy show or taking in some deeply ironic art, Denver creatives have your entertainment needs covered. Keep reading for the five best free events June 5-9, listed below in chronological order.

[image-6]Unpacking Islamophobia
Tuesday, June 6, 6 p.m.
Ross-Cherry Creek Branch Library
In an era when terror attacks, unhinged political rhetoric and fear permeate public life, it's more important than ever to listen to one another. Unpacking Islamophobia aims to cut through the noise, anxiety and misinformation with an engaging and informative discussion aimed at puncturing misguided stereotypes. A panel of local Muslim speakers will be on hand to lead the discussion. Colorado Stands will also be collecting "Letters in Support of Our Muslim Neighbors," as a powerful counter-protest against the deeply troubling March Against Sharia planned for June 10. Visit the Unpacking Islamophobia Facebook events page to learn more. 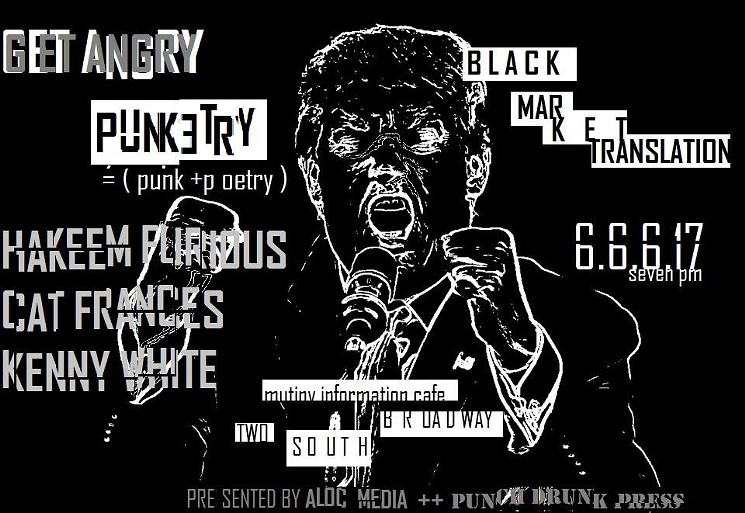 UnCORKED
UnCORKED
Wednesday, June 7, 8 p.m.
The Infinite Monkey Theorem
Local comic and trained sommelier Meghan DePonceau has a well-documented fondness for drink; in her dearly missed Amuse Booze showcase and on both sides of bars across the city, DePonceau's extensive knowledge of wine impresses and charms in equal measure. DePonceau's latest effort blends standup comedy with wines from Denver's own Infinite Monkey Theorem Winery, truly a pairing for the ages. Join DePonceau along with Katie Bowman, Kyle Pogue and Brett Hiker, who will crack wise while you crack wines. Admission is free; visit UnCORKED's Facebook event page to learn more.


Keep reading for more free events later in the week.