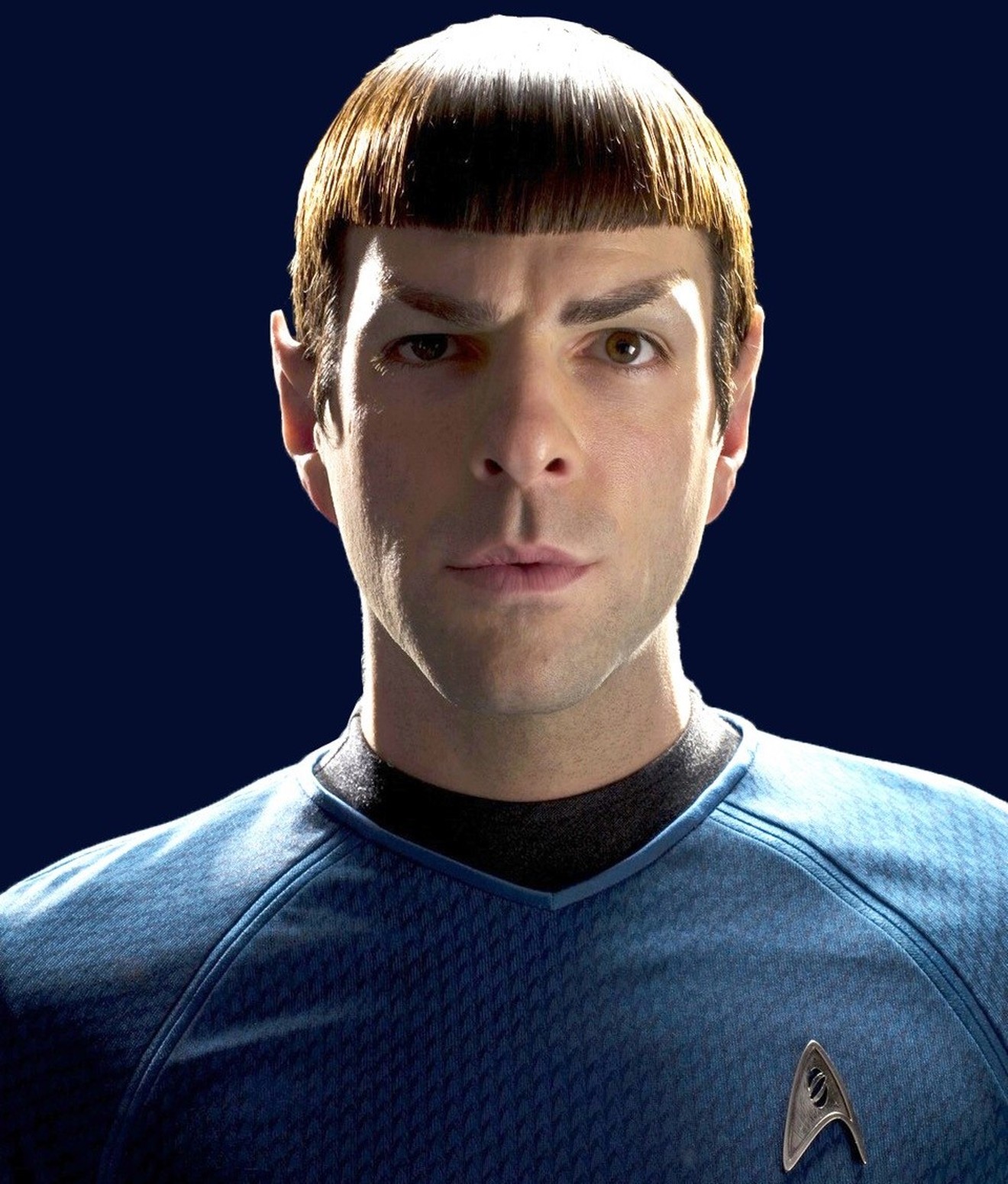 Zachary Quinto as Spock, who may or may not be raising a subtle eyebrow in excitement. Fan Expo HQ
You can’t have Kirk without Spock.

The good people behind FAN EXPO Denver, debuting Halloween weekend at the Colorado Convention Center, have been busy over the past couple of weeks announcing their growing list of special celebrity guests. They came out of the gate strong with their first announced star, William Shatner. Now they come full-Trekkie circle with the second-edition Spock, Zachary Quinto.

Quinto is a well-known personality in sci-fi circles, having first appeared as the villain in the NBC superpower series Heroes. He won an Emmy for his work in AMC’s American Horror Story: Asylum, and became even more famous as the beloved half-Vulcan Spock in the recent Star Trek films. It’s said that no less than Leonard Nimoy — the original Spock himself — offered his imprimatur on Quinto being awarded the plum role. Spock might be the traditional second in command of the Starship Enterprise, but he’s first in the hearts of many fans, past and present.

Joining Quinto and Shatner on the burgeoning celebrity guest list are names of equal geek cred: a rare appearance by Christopher Eccelston (Doctor Who, The Leftovers, Gone in 60 Seconds), Billie Piper (also from Doctor Who), Jennifer Morrison (Once Upon a Time, House) and Michael Rooker (Guardians of the Galaxy, The Walking Dead).

One special guest already has a bonus special event: James Marsters, star of Buffy the Vampire Slayer, will not only appear for meet-and-greets, but will also offer some live music at the convention: an acoustic “On Stage and Unplugged” on Friday, October 29. Marsters has played gigs from L.A. to London, and he’s bringing his guitar to Denver. Tickets are $25 in advance or $30 at the door (if still available) on top of convention admission, which starts at only $30 for a single-day adult pass, though that price will go up once early-bird pricing ends July 30. For more information, check out the FAN EXPO Denver website.

The fall 2021 convention will be the first in Denver for FAN EXPO after taking over the annual confab from Pop Culture Classroom. Owing to its late addition to the calendar (thanks, pandemic!), this show will only be about 75 percent of the size planned for the summer 2022 event. Organizers promise that the convention will still have all the elements that fans in Denver have come to know, love and expect from its hometown con, however: comics, games, vendors, artisans, workshops, panels, signings, celebrities and lots of surprises, too, all in celebration of pop-culture goodness.

And now, Mr. Spock? We shall indeed live long and prosper.

FAN EXPO Denver will run from October 29 through 31 at the Colorado Convention Center, 700 14th Street. For more information on guest announcements, ticket sales or special events, keep an eye on the FAN EXPO Denver website.
KEEP WESTWORD FREE... Since we started Westword, it has been defined as the free, independent voice of Denver, and we'd like to keep it that way. With local media under siege, it's more important than ever for us to rally support behind funding our local journalism. You can help by participating in our "I Support" program, allowing us to keep offering readers access to our incisive coverage of local news, food and culture with no paywalls.
Make a one-time donation today for as little as $1.