This is International Street. It's not Mexico, not Vietnam, not Korea or China or Costa Rica or any of those places in their entirety, but neither is it entirely the United States. It's an American smash map where things like borders and capitals and national languages have ceased to matter. Drive it, and you're in the middle of the engine of the new economy, the new multiculturalism. And nowhere is this more apparent than at the Avanza Market in Fiesta Plaza. Outside, mariachi music blares from nowhere in particular -- from the sky, as if that's the music that God likes -- while signs on scrap-metal frames scream in bright colors, in Spanish and English, in pictograms. And inside, you'll find piatas, pickled pig's ears in brine, wheels of asadero and a hundred dead Mexican saints: prayer candles in such lovely variety as to burn away innumerable sins.

Mark Manger
Back in the day, this stretch of Federal was called Little Saigon because it was the neighborhood most densely populated by the recently arrived wave of post-war Vietnamese immigrants. Not surprisingly, these newcomers to the Rocky Mountain West brought some of the flavors of their old home with them and began founding authentic Vietnamese restaurants among the strip malls. A lot of Vietnamese restaurants. And though many have since closed and successive generations moved out beyond the old neighborhood, New Saigon is still here, working from an expansive menu of dishes once completely foreign but now comfortingly recognizable, offering the same uncompromisingly authentic flavors of Southeast Asia that it has since day one.

For generations, Three Sons served as the defining taste of Italian cuisine in north Denver -- but a few years ago, the place was almost moribund. Then came changes in ownership, in kitchen staff, in menu, even in style, and Three Sons has gone from bad to very, very good. It still looks like a cast-off movie set from some un-produced Godfather sequel, it still smells like garlic all the way out into the parking lot on a good night. But with its new focus on classical Italian cooking and quality ingredients, Three Sons could be a worthy restaurant for generations to come. 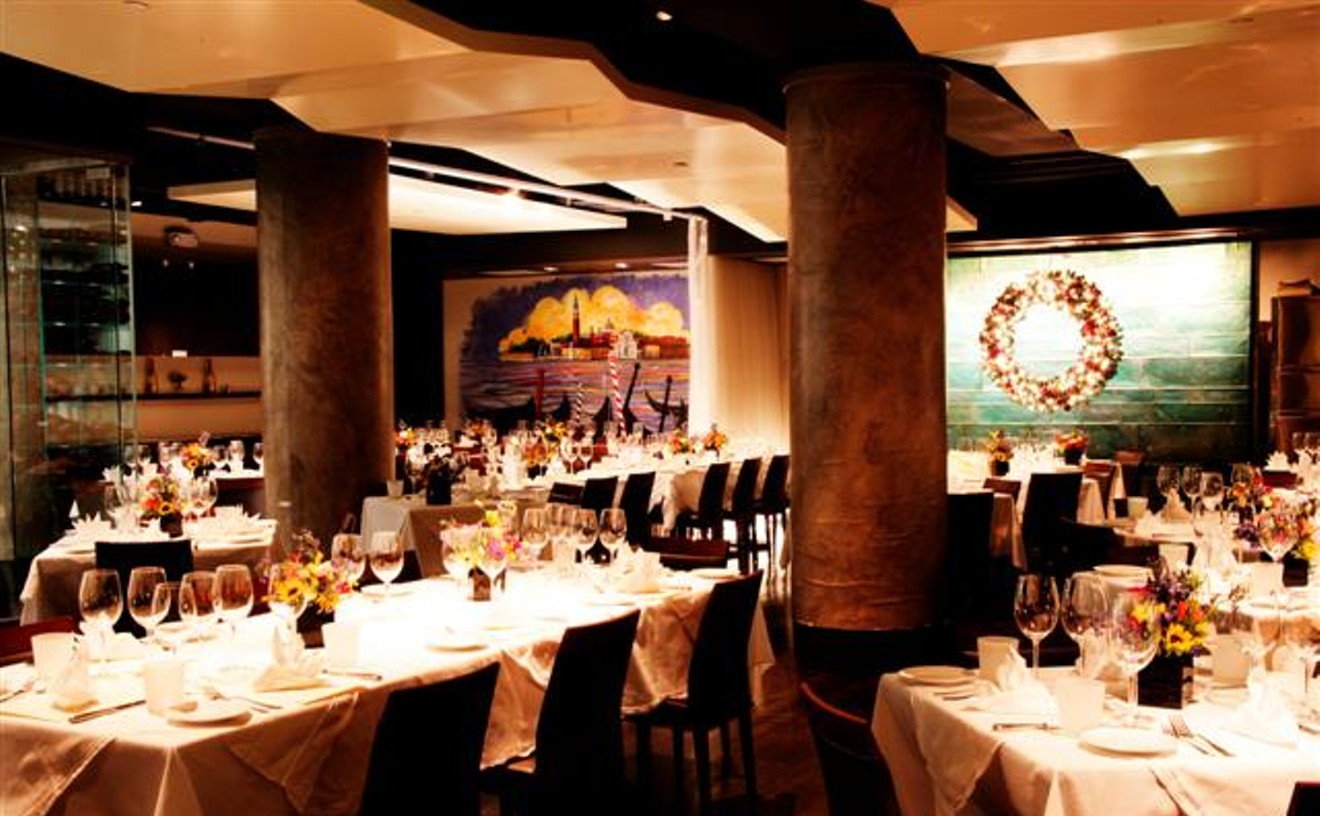 Five years ago, owner Alessandro Carollo had just one small storefront restaurant. Then there were two. Then there were name changes and alterations in concept. And then, completely out of the blue, Carollo moved into an enormous space recently vacated by one of the hottest, most talked-about restaurants in Denver (Adega), which anchors one of the hottest, most talked-about neighborhoods in Denver (LoDo) and opened a restaurant that pretty much everyone (us included) thought was going to fail before the fryers were even warmed up. It looked like hubris, like madness, right up until people started eating there and realizing they'd never had Italian food as simple, true and good as what's being done by Carollo's executive chef, Christian Delle Fave, and his crew: perfect pastas, upscaled comfort-food classics like lobster-stuffed ravioli, and multi-course tastings creatively based around Italy's regional cuisines. Right now, the best Italian food in Denver is being done in LoDo, and it's coming out of the kitchen at Venice Ristorante. 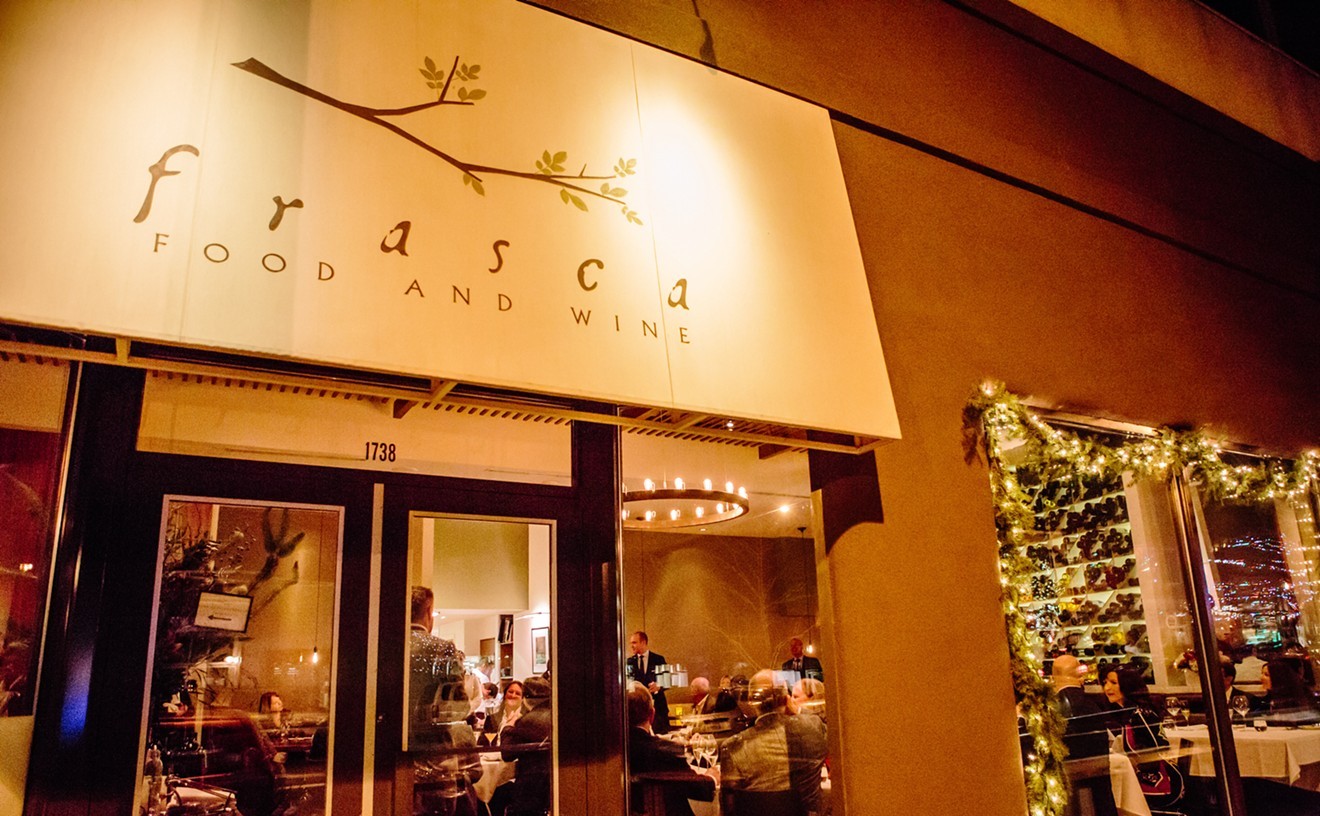 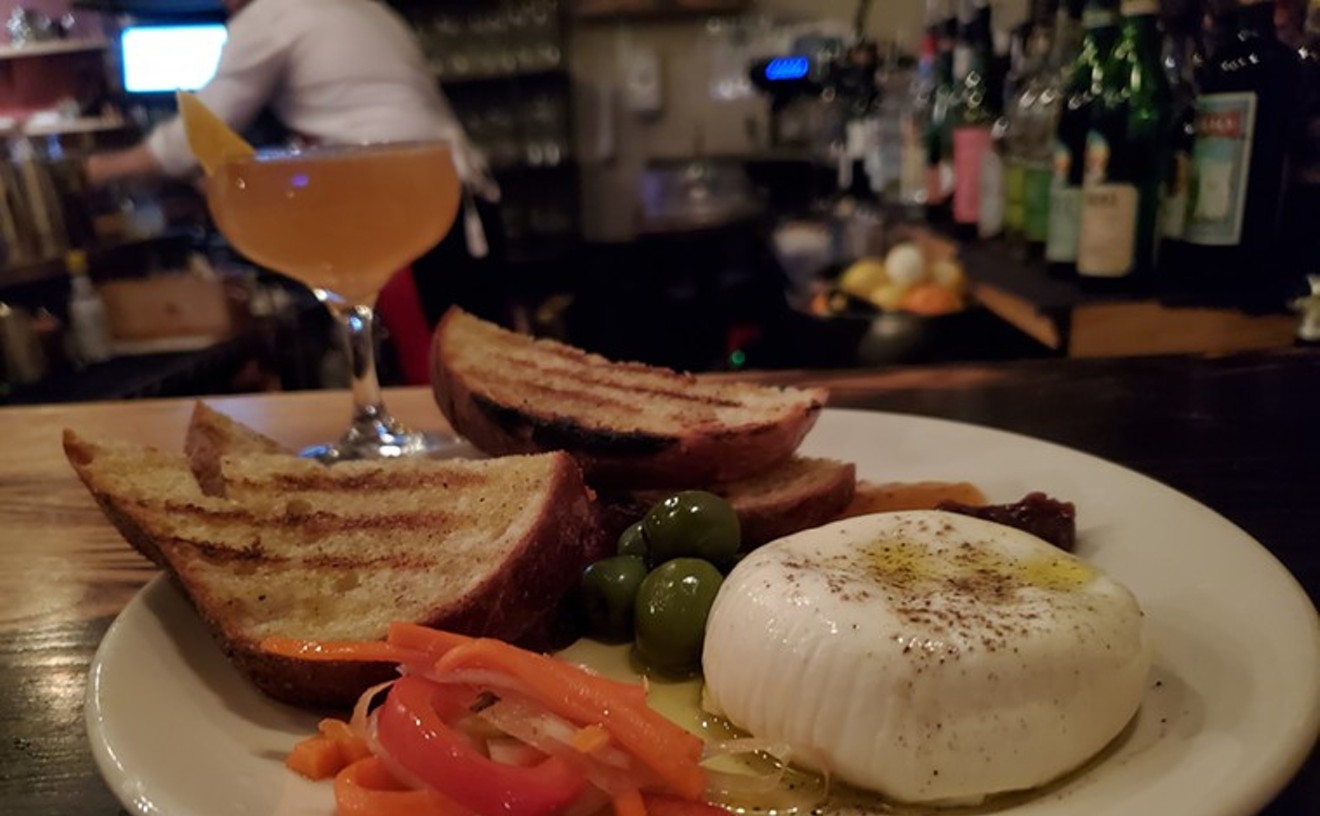 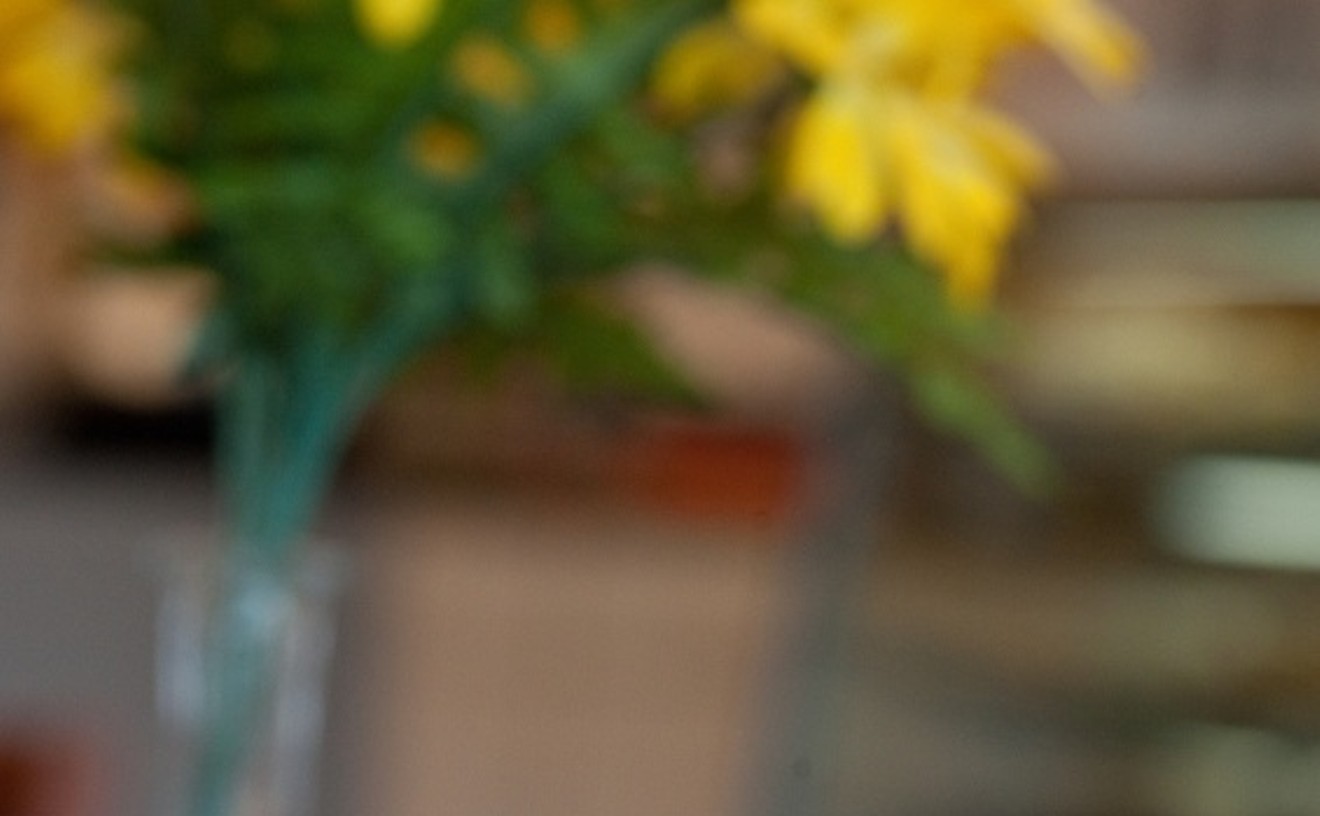 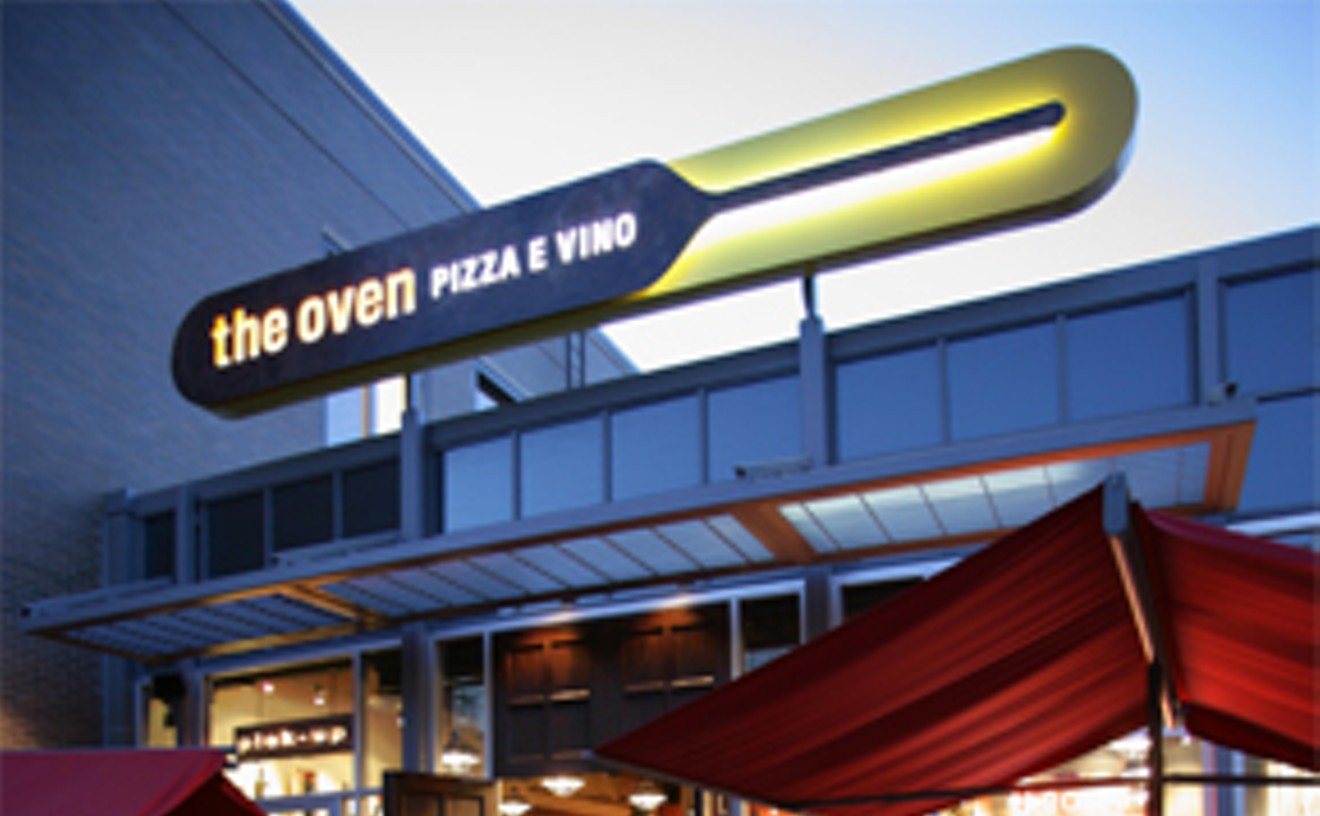 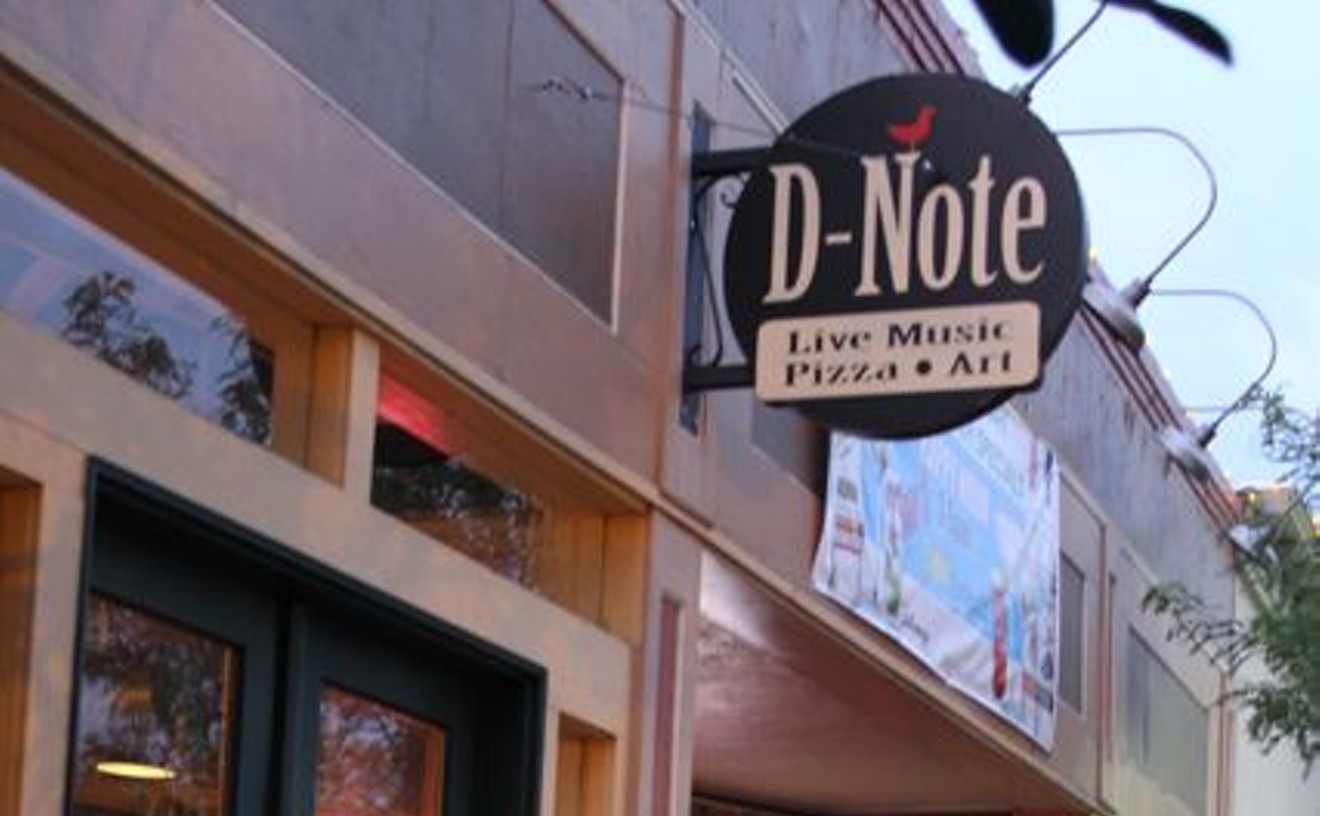