Air Dubai, which began life as a hip-hop duo and showed tons of potential right out of the gate with its debut long player, 2008's The Early October, has made an absolutely stunning transformation. From the sounds of the act's latest tune, "I Know How," recorded at Coupe Studios with studio time the group earned through a recent University of Colorado battle of the bands victory, Air Dubai, now a seven-member crew, has kicked things up a few notches. Recalling the classic soul flavor and musicality of cuts like "Break You Off," by the Roots, this new tune is instantly entrancing and offers a promising glimpse of what's to come from this act — which is clearly no cookie-cutter rap-rock hybrid. Air Dubai is currently in the studio working on its next album, due out sometime later this year.

"Subbacultcha," The Lovely and Talented

Many bands are content with learning the chords and melody of one of their favorite songs, then getting up on stage and pumping it out. The so-called faithful cover song is often a cop-out or just plain filler — but not in the hands of JT Nolan of the Lovely and Talented. He decided to put a hot-jazz spin on his nearly unrecognizable rendition of the Pixies' "Subbacultcha." It's such a radical reinterpretation, Nolan even gives himself co-songwriting credit with the Pixies' Frank Blank on the liner notes of the Lovely and Talented's latest disc, The New American Fable. That takes some chutzpah — but one listen to Nolan's version is enough to make you realize he's earned it. 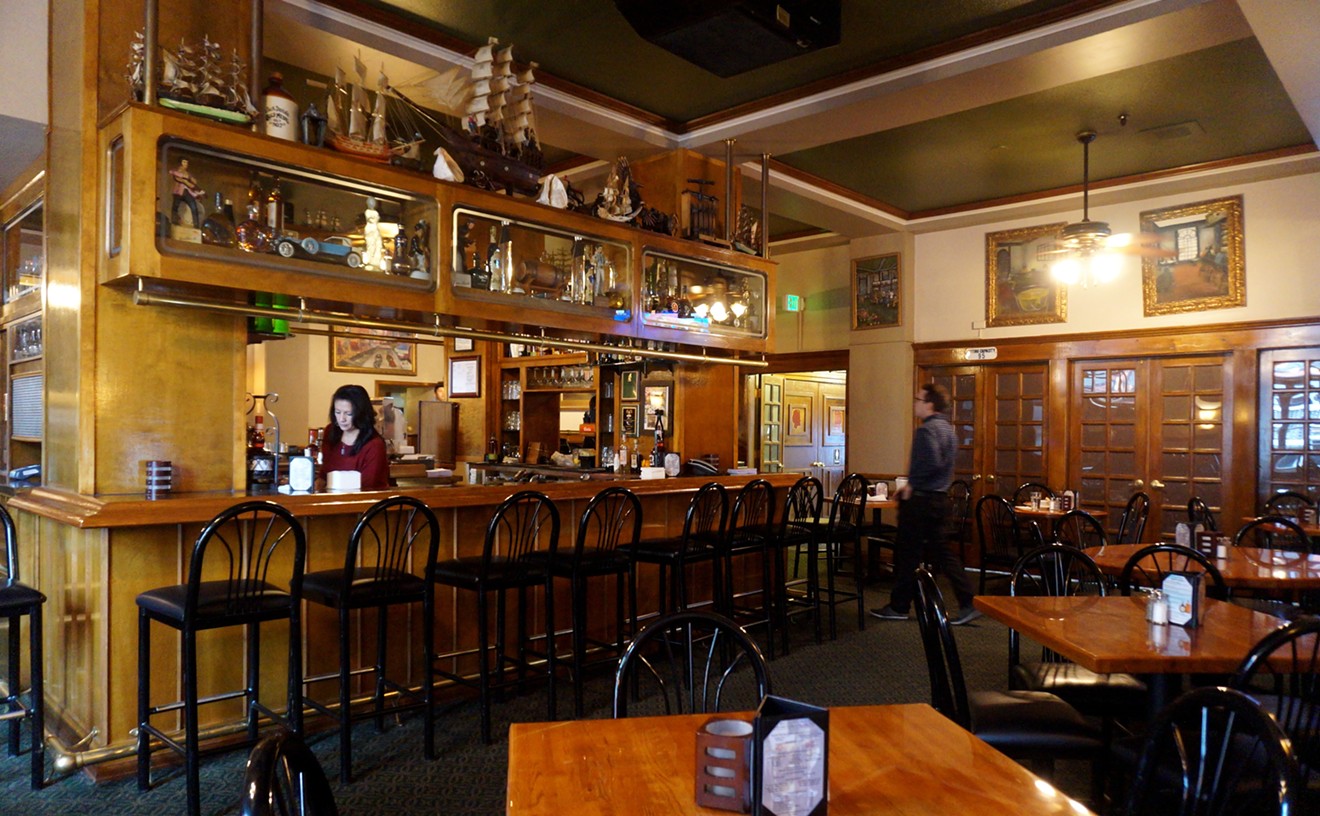 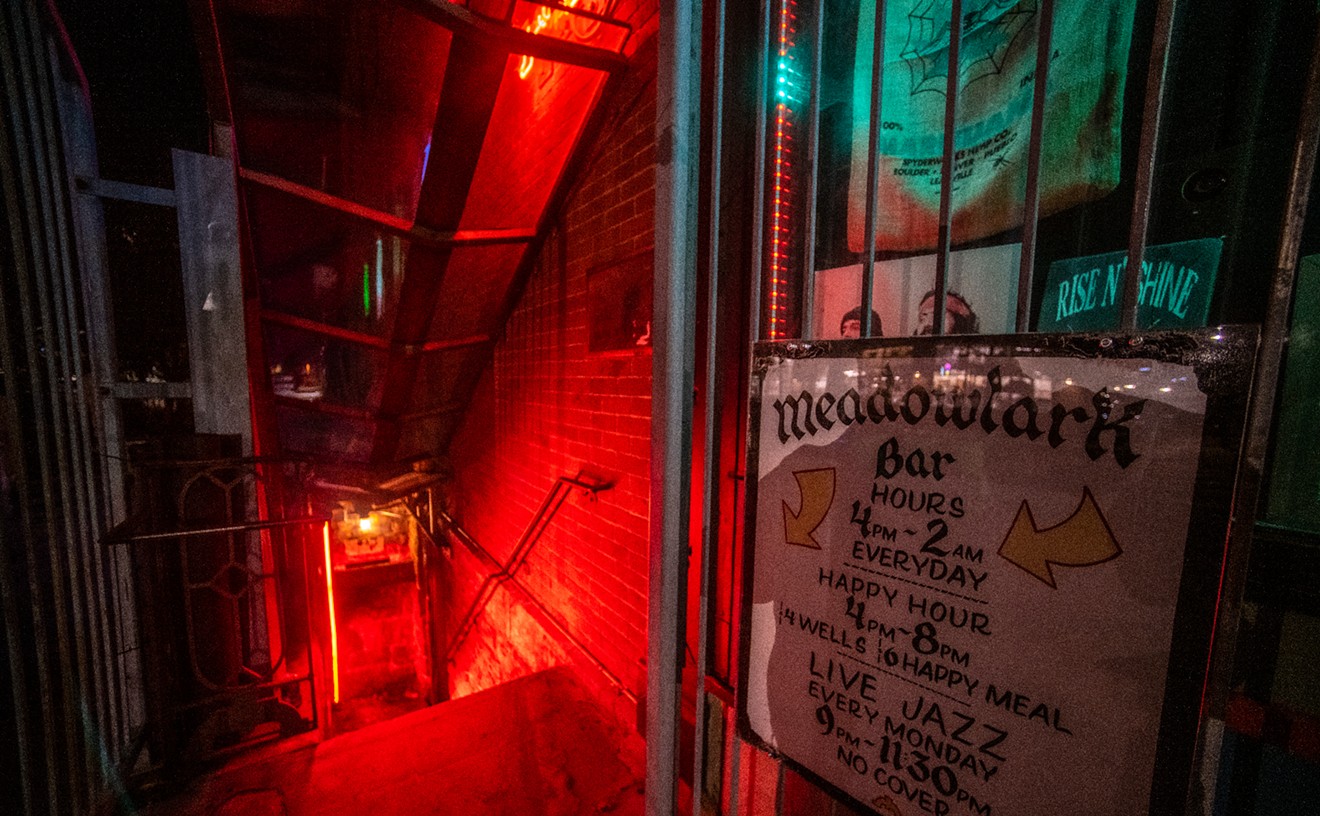 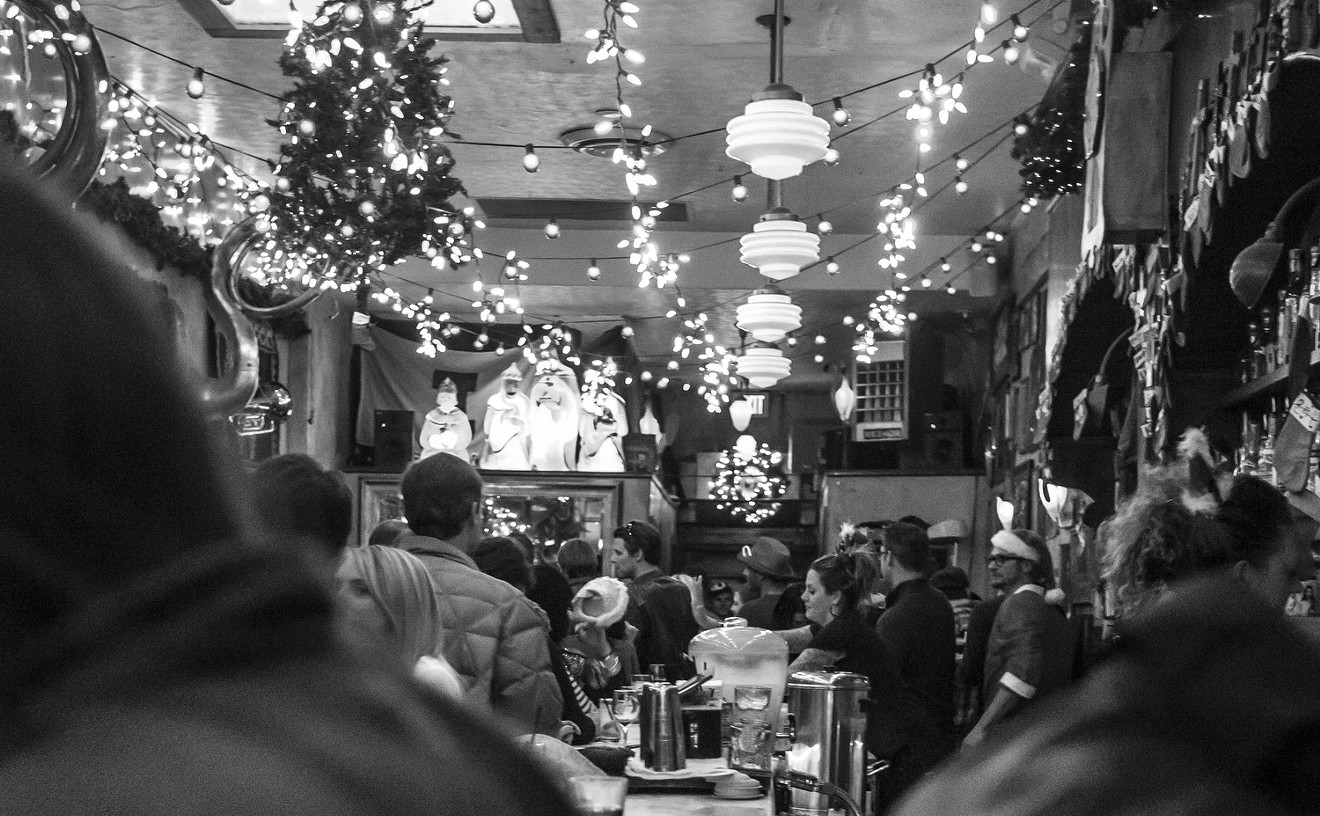