In 1940, Colorado artist Boardman Robinson created a fabulous 6' x 12' painting for the then-two-year-old Englewood post office, where the mural's been on display ever since. Late last year, though, the U.S. Postal Service suggested that this office might be closed and its operations consolidated with other locations — which meant that the Boardman might go the way of a 43-cent stamp. But after considerable uproar, the Postal Service reversed course, the Boardman was spared, and now Congresswoman Diana DeGette is working to get the building stamped with a seal of approval from the National Register of Historic Places.

Faculty shows don't often rise to greatness, but few college faculties have the artistic talent and range of Metropolitan State College of Denver. In fact, Metro is Colorado's biggest art school. So when the college's mini-museum, the Center for Visual Art, decided to do a show dedicated to its instructors last spring, it had nearly fifty faculty members to choose from. The resulting selections covered a wide range of aesthetic interests, featuring standout pieces from such top talents as Edie Winograde, Sandy Lane, Mark Brasuell, Amy Metier and Carlos Frésquez. The CVA is currently closed and will reopen this summer in a new spot on Santa Fe Drive; given the success of past shows, we can't wait to see what it will do next.

Best Show About the Intersection of Art and Race

The role of African art in the development of modernism in the early twentieth century is a well-known story. With Floyd Tunson: Remix, Colorado artist Floyd Tunson, himself African-American, turned that story on its head — or at least its side. He painted dead-on copies of famous Picassos and Matisses, put them up sideways, then inserted exact replicas of racist cartoons and illustrations done at the same time as the original paintings. The show, curated by then-gallery director William Biety, was super-smart, very funny and one of the strongest offerings at van Straaten last year. The gallery remains a flagship on Santa Fe Drive, despite now being open only by appointment. 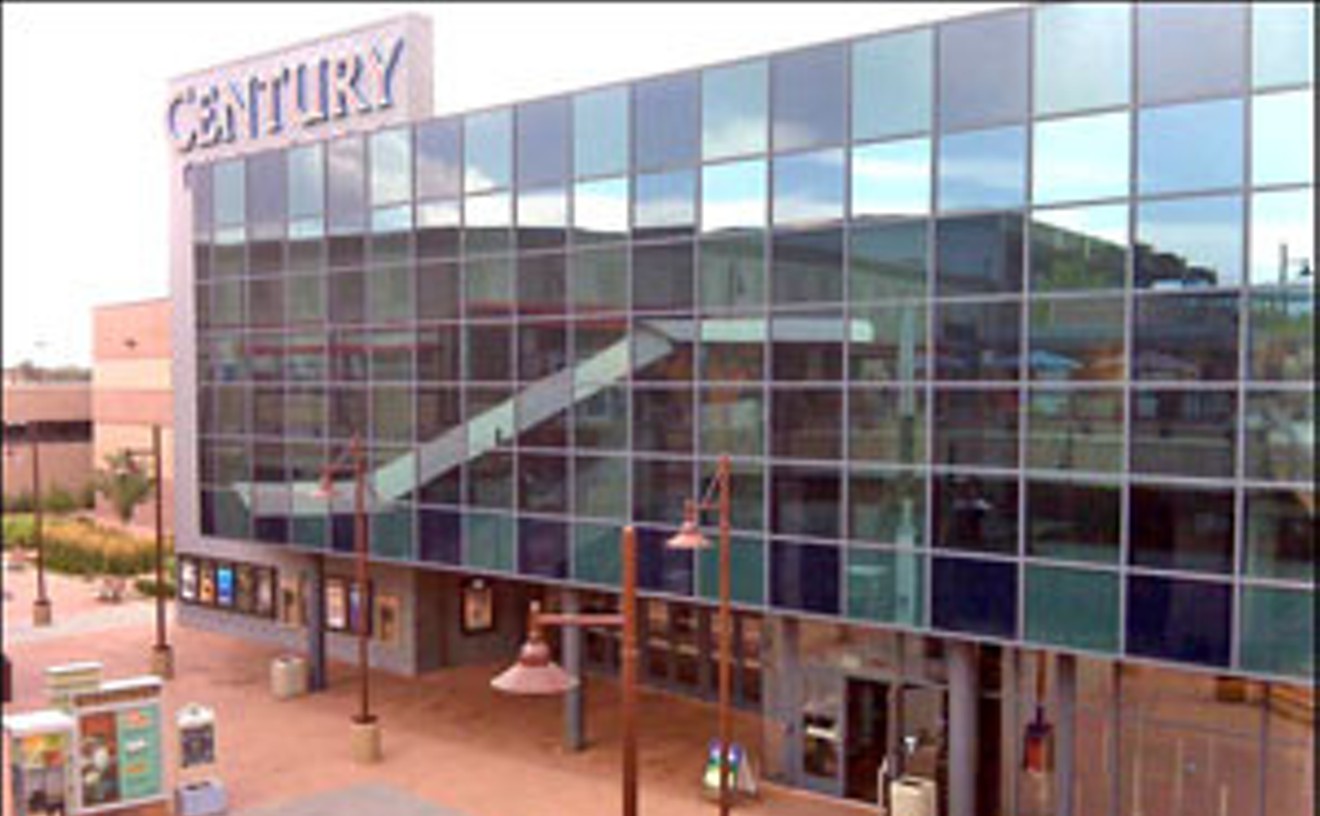 Jazz singer René Marie's self-written, one-woman tour de force packed an emotional wallop that lingered in your mind long after the show had closed. For Slut Energy Theory, Marie created a stubborn, vulnerable, tough-minded protagonist called U'Dean who carried in her mind and body the scars of her father's sexual abuse. Having conjured up U'Dean from somewhere deep in her mind and soul, Marie wrote U'Dean's words; acted the role with depth, precision and mind-blowing intensity; sang to her audiences of love, lust, fear, betrayal and acceptance; and gave new meaning to the overused word "indomitable."

In Radio Golf, the home that once belonged to Aunt Ester, a centuries-old repository of the black American experience, is to be demolished to make way for development, but itinerant worker Sterling Johnson refuses to let that happen. As played by Harvy Blanks, Johnson is one of August Wilson's garrulous holy fools. Needling, wheedling, playing the buffoon or cutting off laughter with sudden rage-filled dignity, he provided the moral center in this Denver Center Theatre Company production.

Best Return to the Denver Stage 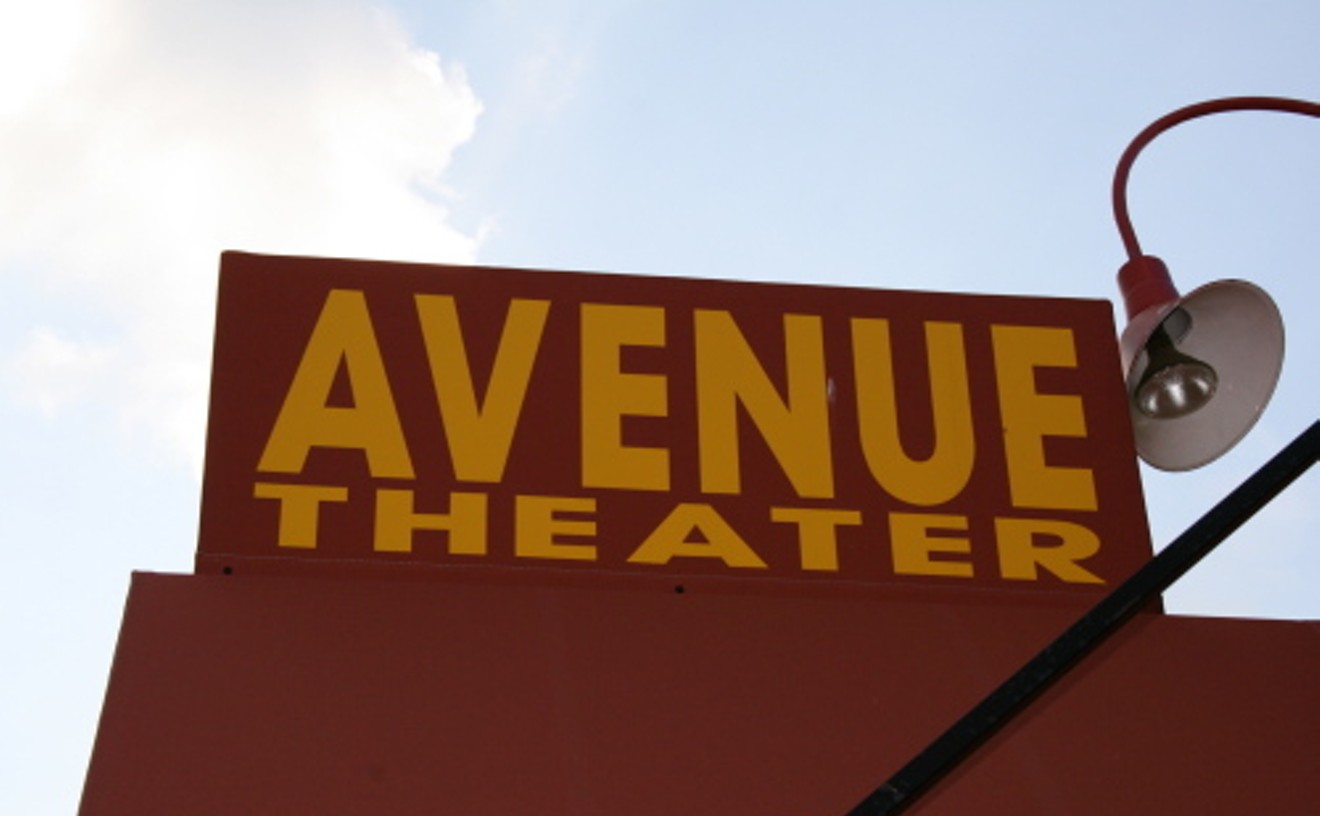 Who knows where Chris Whyde disappeared to for three years, but with Die! Mommie Die!, he made a sensational re-entry onto the Denver scene as Angela, a murderous Bette Davis/Joan Crawford-type diva. His was an impersonation that even those ladies might have liked: He had every intonation, queenly gesture, dignified turn of the head and changing flicker of expression down pat. When Whyde was gobsmacked, he still maintained his dignity (except for the occasional meltdown and a couple of ear-pummeling screams); when he ran girlishly off stage, he really was rather graceful; and when he plotted mayhem, he evoked every Bach-accompanied Gothic horror-movie sequence you'd ever seen. 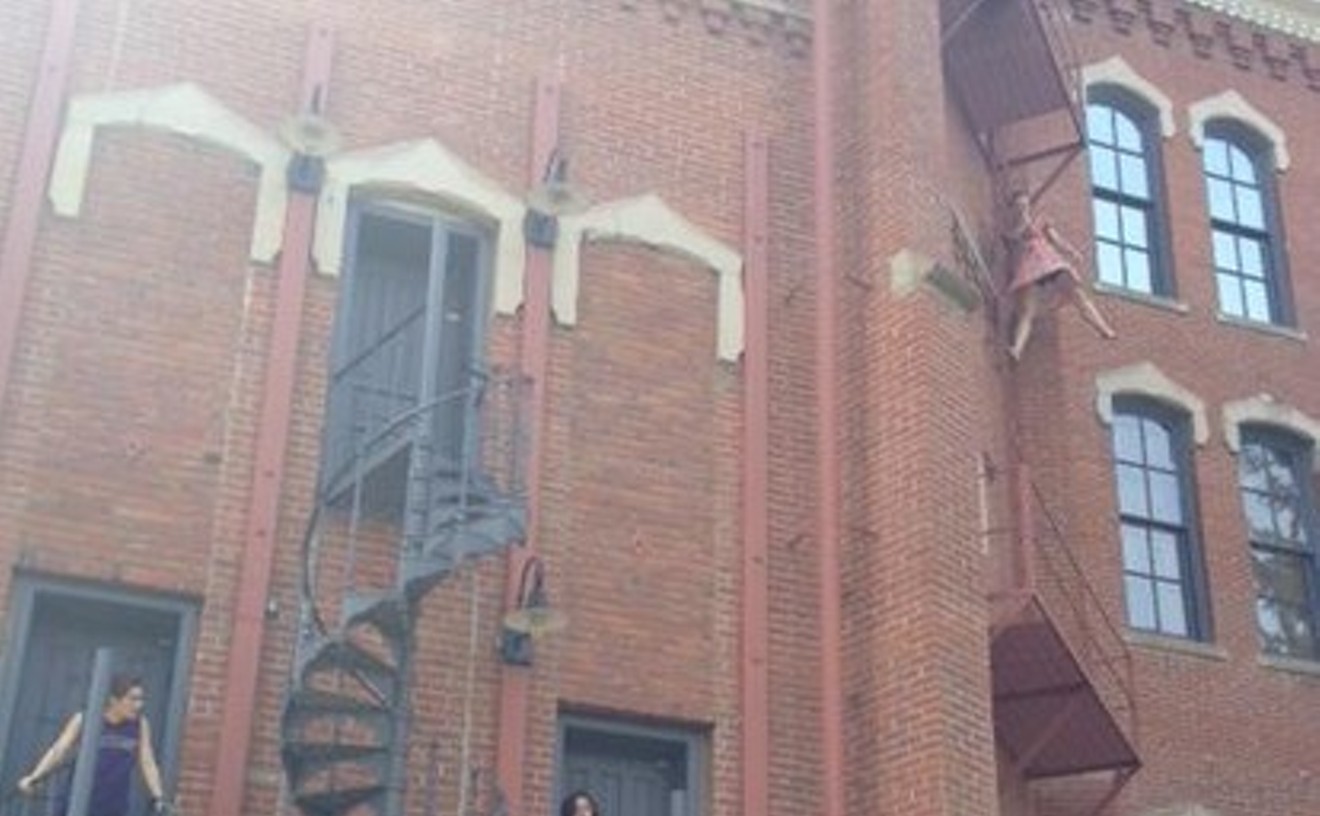 Frequent Flyers founder Nancy Smith took a flying leap by opening the doors of a spanking new aerial dance facility and school. Smith, who's been flying through the air with the greatest of ease in Boulder for more than twenty years, started the new year by beefing up her class schedule with a daily curriculum for all ages, increasing community-outreach programs and even offering birthday-party packages for the wannabe Icarus in all of us. A high five to Frequent Flyers!

The warmest love letter to Denver put to tape this year is also its truest. "O, Queen City" begins with a pair of guitars in no particular rush and feels more and more like the perfect day in the Mile High City with every passing bar. The song is about stopping by Denver on the way to a beach destination and getting too drunk on the sun, the people and, of course, the booze to keep driving. It's about settling for Denver and coming to realize that you wouldn't have it any other way.

With the Internet pretty much taking over where independent publishing once reigned supreme, it's refreshing when anyone puts out a new print publication — much less one done in the grand tradition of the photocopied, stapled, black-and-white zine, like Infested With Ugly. True to form, Infested With Ugly focuses on parts of the local punk scene that virtually no one else in Denver covers. Surprisingly well-written, the debut issue of this zine included a thoughtful essay on collecting vinyl by punk-scene booster and documentarian Aaron Say. Stay free and feisty.

Best Evidence That Giving Music Away Pays Off

Five consecutive sellouts at every major theater in the state. Five! On his own, or as the headliner: Aggie Theatre, Boulder Theater, Fox Theatre, Gothic Theatre, Ogden Theatre. Yeah, Derek Vincent Smith, who performs under the Pretty Lights moniker, is pretty much playing with the house's money at this point. While the recording industry scrambles to figure out just how to survive in the digital era, Smith is giving his music away on his website. All of it. Free. And clearly, the gambit has paid off, since those consecutive sellouts aren't just here in Colorado. Last year, Pretty Lights sold out sixty dates across the country, making it one of the most successful and sought-after independent acts out there right now. Smith, who just released another EP, Making Up a Changing Mind, is slated to issue two more by the end of the year. And this summer, accompanied by drummer Cory Eberhard, he'll bring his banging live show to Red Rocks. Trust us: This one's worth paying for.