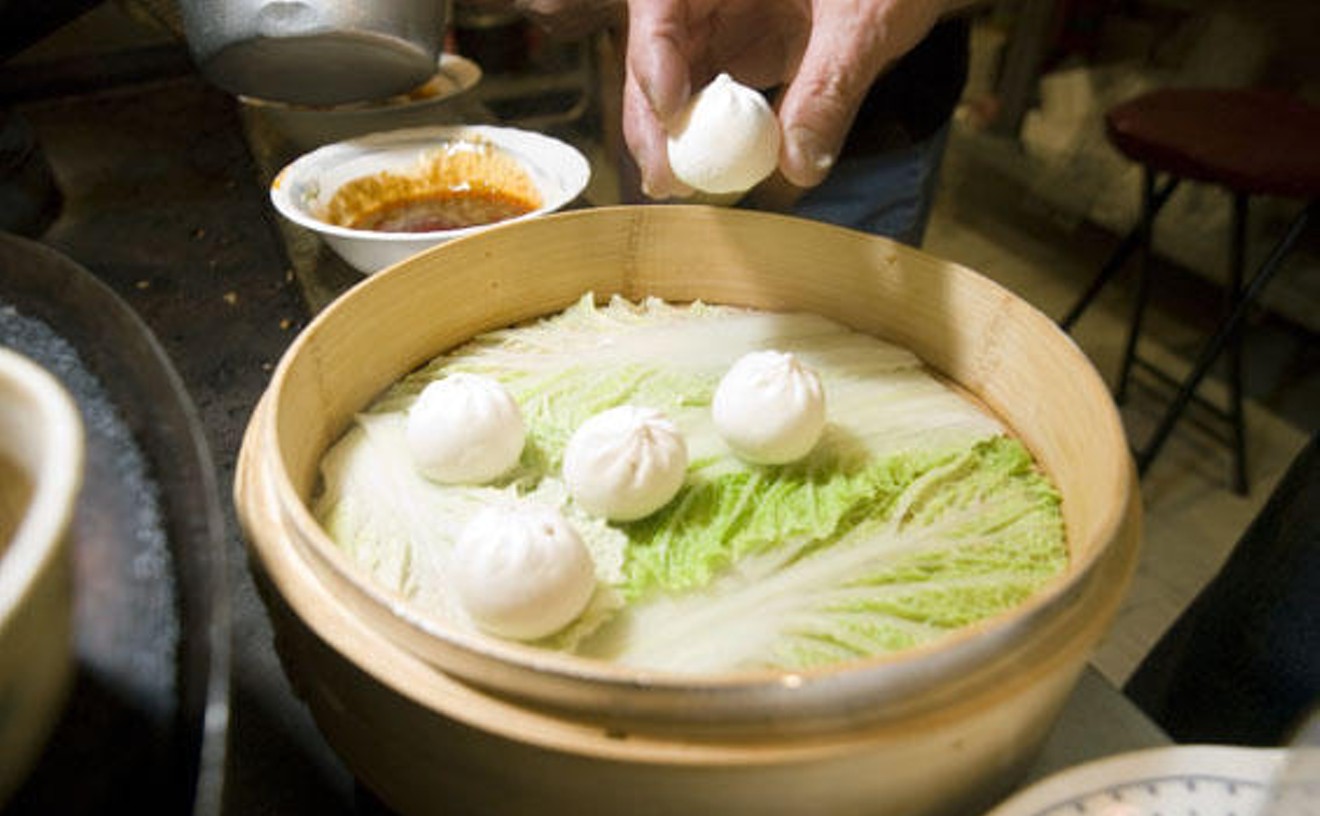 Xiao long bao, or soup dumplings, originated in Shanghai but became so much a part of Taiwan's cuisine that the most famous version in the world is made at a Taipei-based restaurant chain called Din Tai Fung. Dumpling connoisseurs on both sides of the Pacific spend plenty of time debating what makes a great soup dumpling, analyzing everything from the number of tiny folds that artfully close the dough over the contents to the best source of gelatin for the broth. But there's no debating the best soup dumplings in Denver: They're served at a tiny Taiwanese joint on Federal, Lao Wang Noodle House, where doughy rice wrappers encapsulating peppery pork meatballs and pungent broth are served ten to a steamer. Mouth-wateringly succulent, they're best consumed by biting the wrapper and sipping the soup out before consuming the rest. Shoving the entire dumpling in your mouth guarantees you'll scald your tongue. 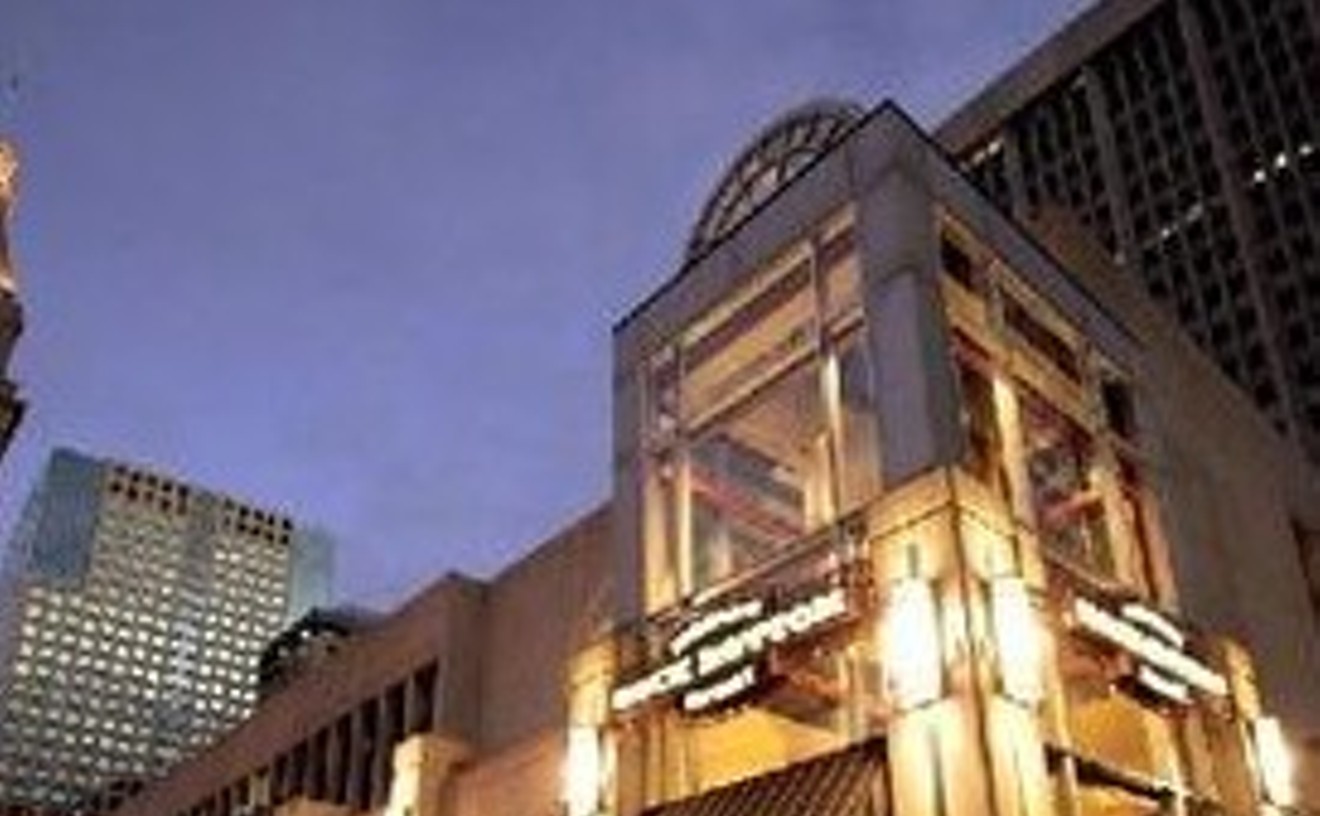 The Double Rainbow YouTube video that went viral last year was so inspiring to Jason Yester of Trinity Brewing in Colorado Springs that he and his team decided to brew a beer with Black Fox Brewing that was based on the colors of the rainbow. So intense! Double Rainbow Collaborative Saison included ingredients like turmeric, parsley, agave nectar, pumpkin and rosehips. It's enough to make you cry with joy.