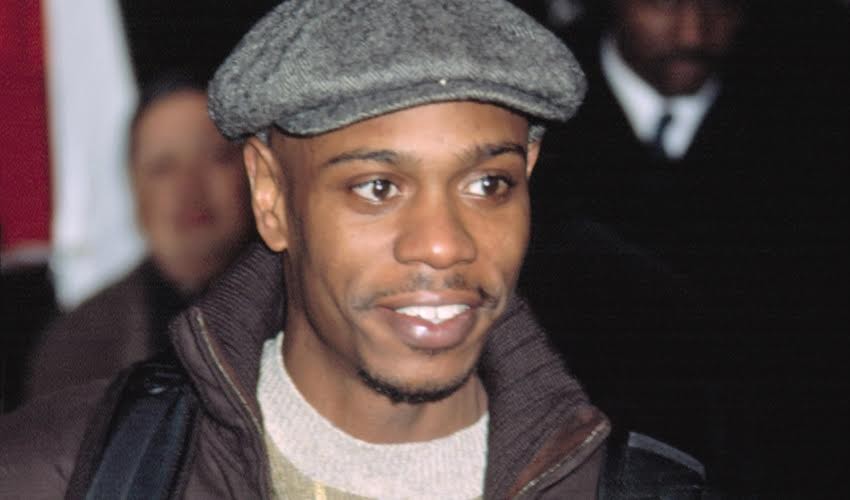 Everett Collection / Shutterstock.com
Dave Chappelle will perform two surprise shows on March 16, 2018.
Comedian Dave Chappelle may have found a way to outwit the scalpers. Instead of spending months promoting a show, he's giving people 24 hours to cancel their plans and buy tickets to see him perform.

If you're hoping to go and live-tweet the show or Instagram it — or even check in with the babysitter mid-set — give up now. Neither phones nor cameras will be permitted inside.

Still want to go? So do we.

Tickets, $100 a pop, are on sale now at Ticketfly. For more information, go to the show's Facebook page.