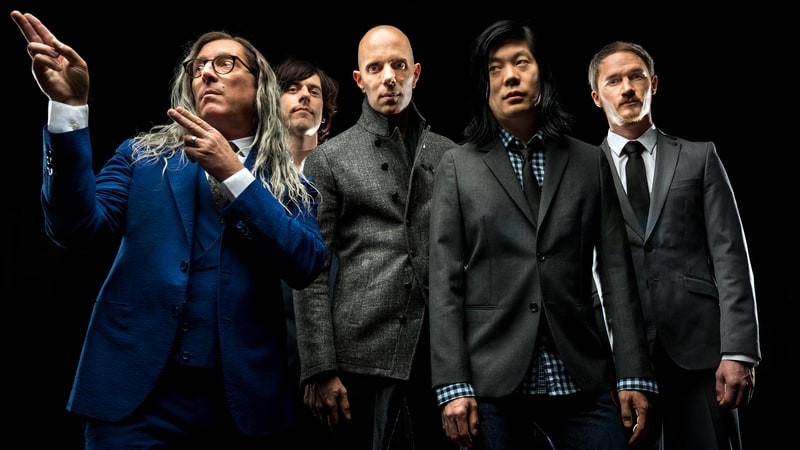 Watch the extraordinarily creepy video for the song "TalkTalk," from the new album.


The concert will take place October 22 at Red Rocks Amphitheatre.