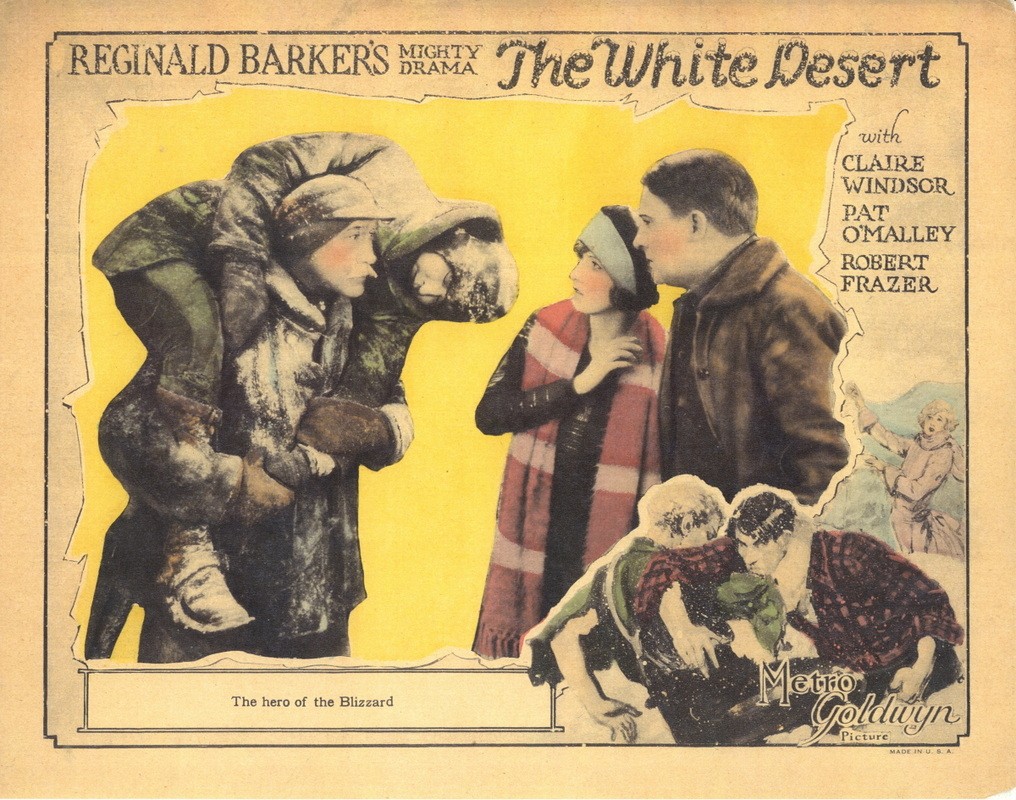 MGM
It’s a strange and wonderful literary week here in Denver, where the highlights include singing trees, fierce YA writers, cannibalistic (and metaphoric) animals, old movies with ivory-tickling accompaniment, and stories about Mr. Dynamite himself. If you can’t find a book to fall in love with this week, then you’re just looking for lit in all the wrong places.

Dzanc Books
Elle Nash, Animals Eat Each Other
Monday, May 7, 7 p.m.
Tattered Cover
2526 East Colfax Avenue
Free
Elle Nash is the founding editor of Witch Craft magazine and a fiction editor at Hobart Pulp, both of which clearly had an impact on this stunning debut novel. The Tattered Cover on Colfax hosts a reading and signing of Animals Eat Each Other, a dark-mirror love song to love itself — a story of identity, jealousy, sex and emotional distance that Publisher’s Weekly calls “a complex, impressive exploration of obsession and desire.”

Penguin Books
David Haskell, The Songs of Trees
Tuesday, May 8, 7:30 p.m.
Boulder Bookstore
1107 Pearl Street, Boulder
$5
David Haskell reveals the biological networks that surround all species — including humans. Scientific, lyrical and contemplative, The Songs of Trees: Stories From Nature's Great Connectors reveals the biological connections that underpin all life and reminds us that life's substance and beauty emerge from relationship and interdependence. The Lorax — and maybe the Once-ler — would most definitely approve. 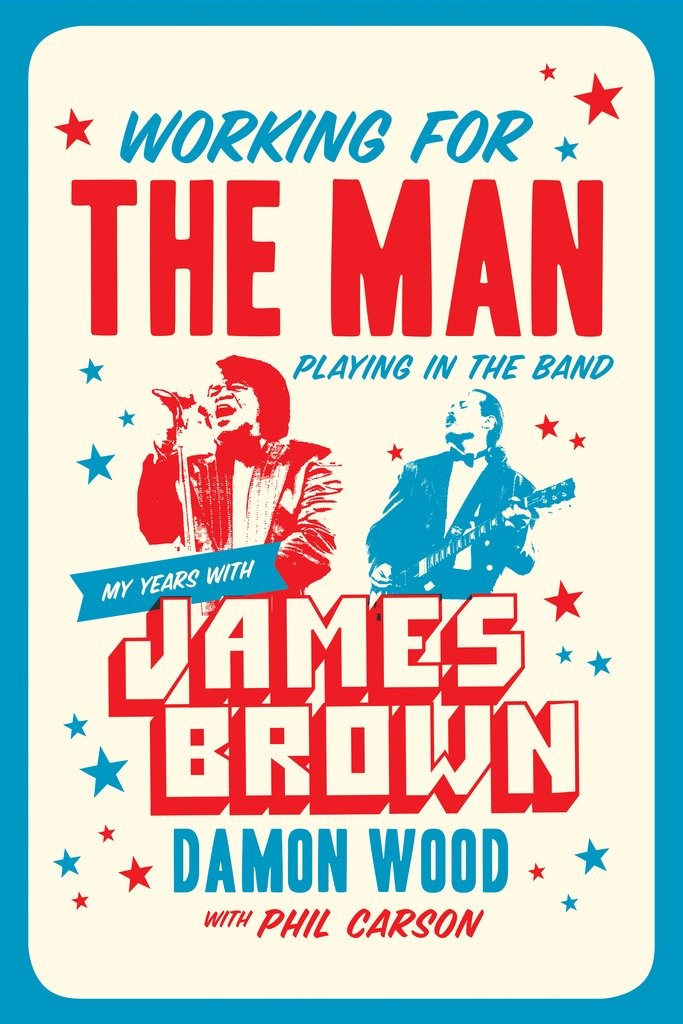 ECW Press
Damon Wood, Working for the Man, Playing in the Band
Thursday, May 10, 7 p.m.
BookBar
4280 Tennyson Street
Free
In this unvarnished account of toiling under one of popular music’s most notorious bosses, Damon Wood details his six years spent playing guitar for James Brown’s Soul Generals. Working for the Man, Playing in the Band: My Years With James Brown is a sideman’s story of the gritty reality of life on the road — often on James Brown’s infamous tour bus — with one guitar, a change of clothes, and two dozen comrades-in-arms as they brought the funk to clubs, theaters and the biggest music festivals on earth. This event at BookBar is the book's official launch; no word on whether it includes James Brown’s Celebrity Hot Tub Party.