Ade Raphael Used Cannabis to Treat the Pain of Chemotherapy

Maria Levitov
Ade Raphael consumed cannabis recreationally before using it for much more serious medical purposes.
Trail Blazers is a series of portraits by photographer Maria Levitov, spotlighting cannabis consumers from all walks of life.

Ade Raphael was diagnosed with cancer shortly after moving to Denver, but the transgender female didn't let intense chemotherapy and radiotherapy sessions hamper her creativity. Using cannabis to help treat the fatigue, nausea and pain brought on by chemotherapy, Raphael has overcome long odds to survive a disease that attacks one's ability to breathe, speak and hear. 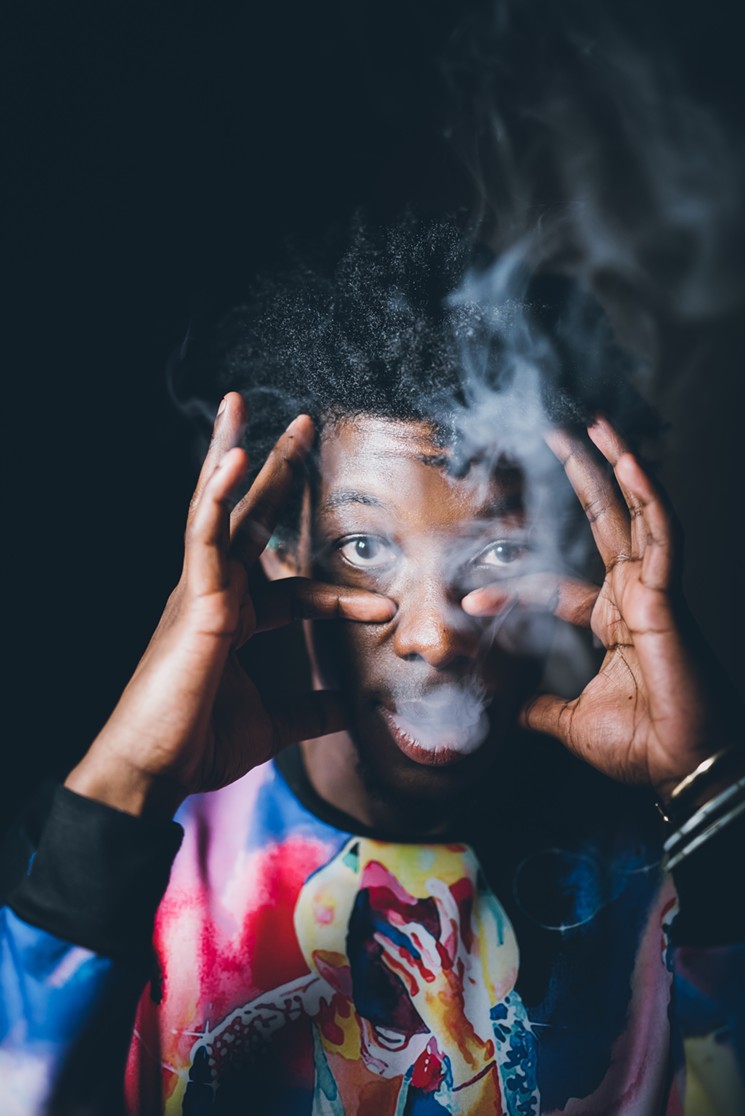 Maria Levitov
"My name is Ade Raphael, and I'm 29 years old. I was born and raised in Saint Croix of the United States Virgin Islands. I prefer she/her pronouns. I graduated from Vassar College in 2012. My life passions include design, creating visual art, music, dance, physics, magic and math. I'm a cancer survivor. After spending time in New York City post-graduation, I moved to Los Angeles for a year. I then moved to Denver with my partner at the time. I began feeling cancerous symptoms before I left for Denver. As they escalated, I tried to get properly diagnosed." 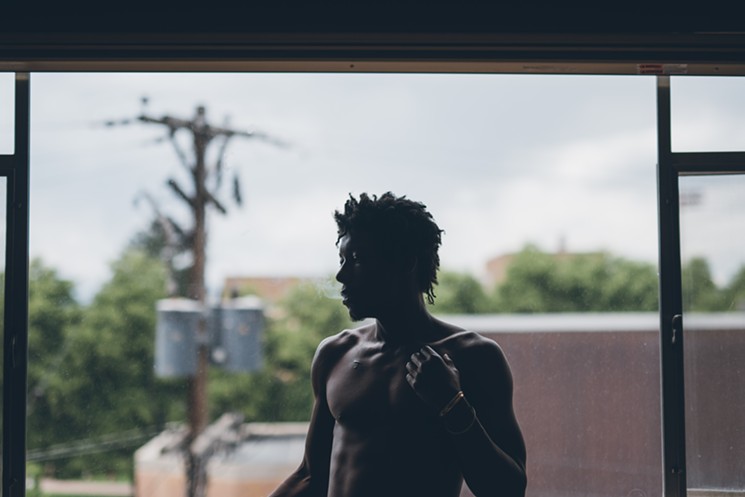 Maria Levitov
"After seven months of being misdiagnosed with what I felt I knew I had, I was ultimately diagnosed with stage 4C nasopharyngeal carcinoma (cancer of the nasal-pharynx, lymph nodes and lungs). I had roughly a one in 10,000 chance of surviving. I went through nine weeks (three three-week cycles) of chemotherapy, and then seven weeks of radiotherapy. I spent a year recovering from that treatment and its toll." 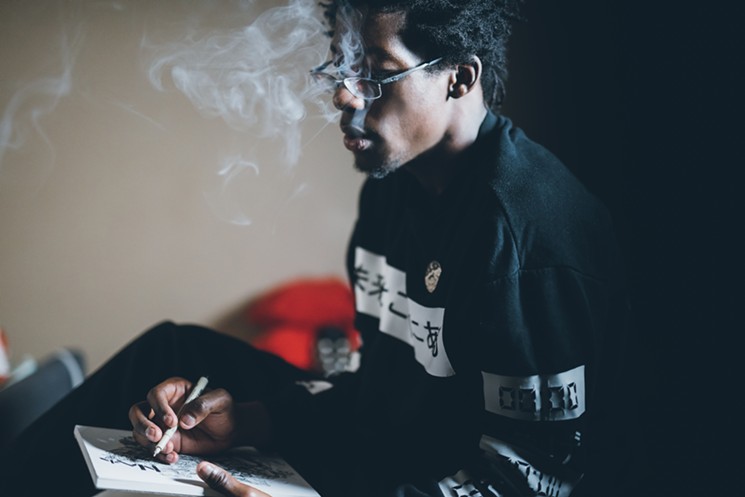 Maria Levitov
"While recovering, a followup scan showed that there was a recurrence of the cancer. I was fortunate enough to take part in an immunotherapy clinical trial specializing in my diagnosis. Since then, I've been 'in control' (cancer-free). While being treated, I was on several different medications, from fentanyl to phenergan. [But] throughout it all, I used marijuana to treat my various conditions." 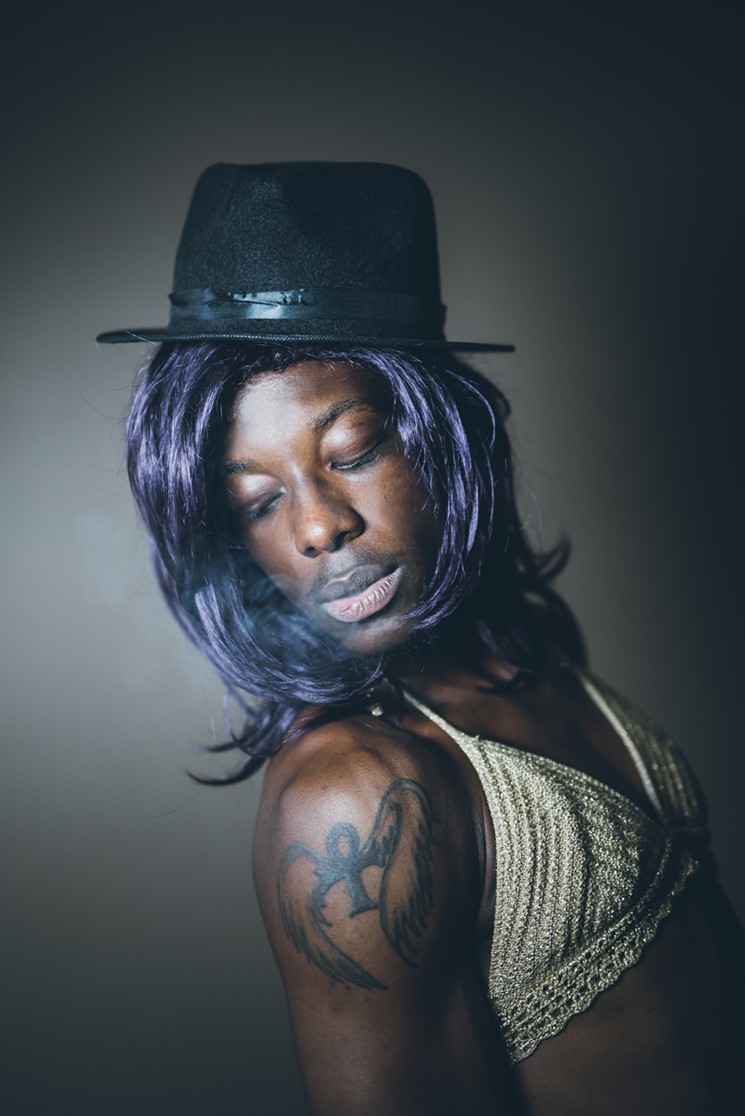 Maria Levitov
"When I was pre-diagnosis, I would smoke cannabis to deal with the pain. The alternative was eight to twelve Advil or aspirin. After starting the chemotherapy, cannabis was used for nausea, fatigue, mood and stress, pain and appetite. When I was weaning off of fentanyl, I vaped THC and CBD to counteract the effects of withdrawals. I used marijuana recreationally before the treatment, and being used to that altered state made the brain-altering affects of the pharmaceuticals easier to navigate. [I'm] currently still in Denver, but [will be] moving back east to Philly and New York City next month to work and live."