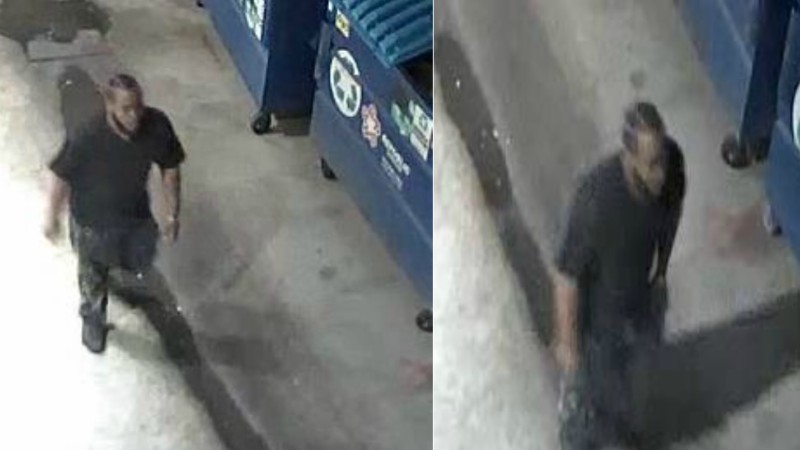 The DPD has released multiple surveillance images of the man believed to have taken Kroener's life, as well as photos depicting a person thought to be his companion. A reward is also being offered in the case.

Meanwhile, Kroener's sister has launched a gofundme page on behalf of her late brother that's become a gathering place for those grieving his loss.

According to the DPD, the incident occurred around 1:53 a.m. on the 28th — and while its initial tweets used the 14th and Market intersection as an identifier, the latest account references 15th and Market, where a triple shooting had taken place less than two weeks earlier.

Brothers Armando Durete and Nickie Rico were arrested in the previous incident.

Early on September 28, Denver police officers responded to a report of a shooting and quickly located an individual suffering from a gunshot wound, the DPD reports. Meanwhile, a security guard — Kroener, who was performing security functions for Larimer Square at the time — confronted a possible suspect, and what's described as "a physical altercation" ensued.

During this confrontation, Kroener suffered a fatal gunshot wound. 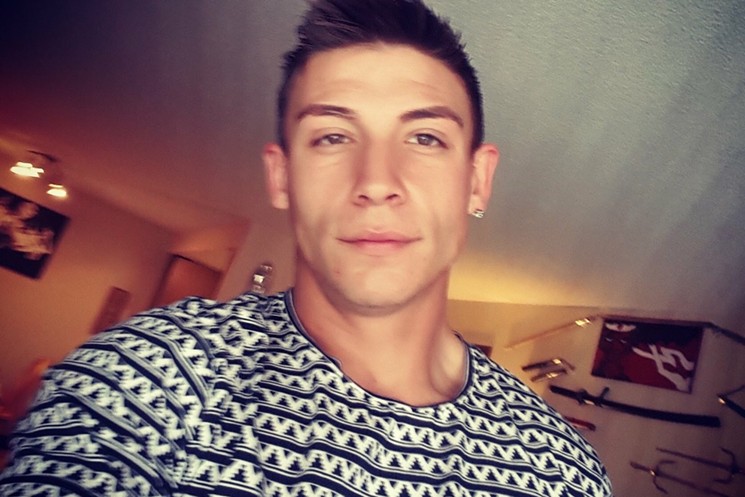 A photo of Lucardio Kroener shared on a gofundme page after his death.
gofundme.com
Kroener's Facebook page says he attended South High School in Denver. Included in his photo gallery are photographs of a young girl that online memorials identify as his daughter.

The introduction to the gofundme page, which has raised more than $8,600 toward a $15,000 goal at this writing, reveals the pain being felt by Kroener's loved ones.

"Our hearts are beyond broken and can’t even explain what we are feeling right now," it reads in part. "My brother was truly one in million and was loved by so many. He has so many wonderful friends and family who will miss him dearly !!!!! Thank you for all the people who are offering and asking how they can help for now since this was so sudden and so tragic....  I also ask that your prayers be sent to his beautiful daughter Emma, who just lost her daddy."

Here are some examples of the posts left on the page:


So tragic we lost a light in this world so young! Thank you for being the welcoming friend to me all those years ago. Truly one of a kind guy.... Rest in Paradise.

Luke was part of our family. Luke will be deeply missed but all the good memories we had with him will last forever!! RIP Luke!

You are a great man Luke. We were heartbroken to hear about this. Much love to you and your family.

I was Luke's 4th and 5th grade teacher. He was a wonderful student with great classmates. I am sorry that I had lost touch with him over the years.

RIP Luke.... I ran into him about 3 weeks ago at the WalMart. It was great catching up with you, man. I can't believe you're gone. He was my middle school friend.. Much love, bro.

Luke, you were such an amazing person and though I was never close friends with you, I am deeply saddened and angry that this happened to you. I am so heartbroken for your family, and I give my condolences to all of them. 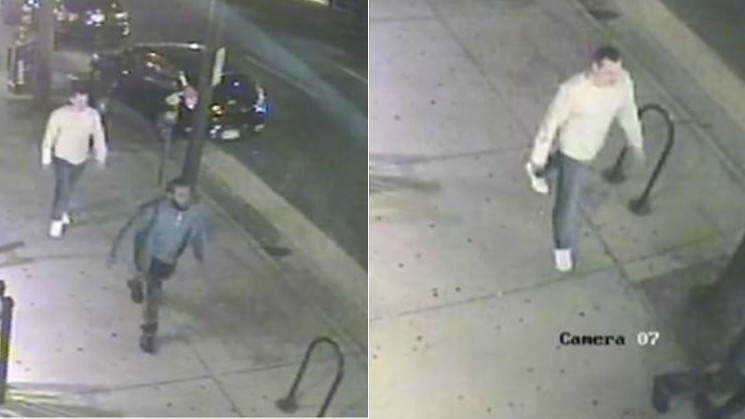 The suspect is said to have braided hair and facial hair and was wearing a dark hoodie at the time of the shooting. He fled the scene on foot in the company of "his associate," the department notes.

Anyone with information about the suspect or the person with him on September 28 is encouraged to contact the Denver Police Department at 720-913-2000 or Crime Stoppers at 720-913-STOP (7867). If you have cell-phone video of the incident, you're asked to email a copy of it to [email protected]

A reward of up to $2,000 is being offered for information leading to an arrest in the case.