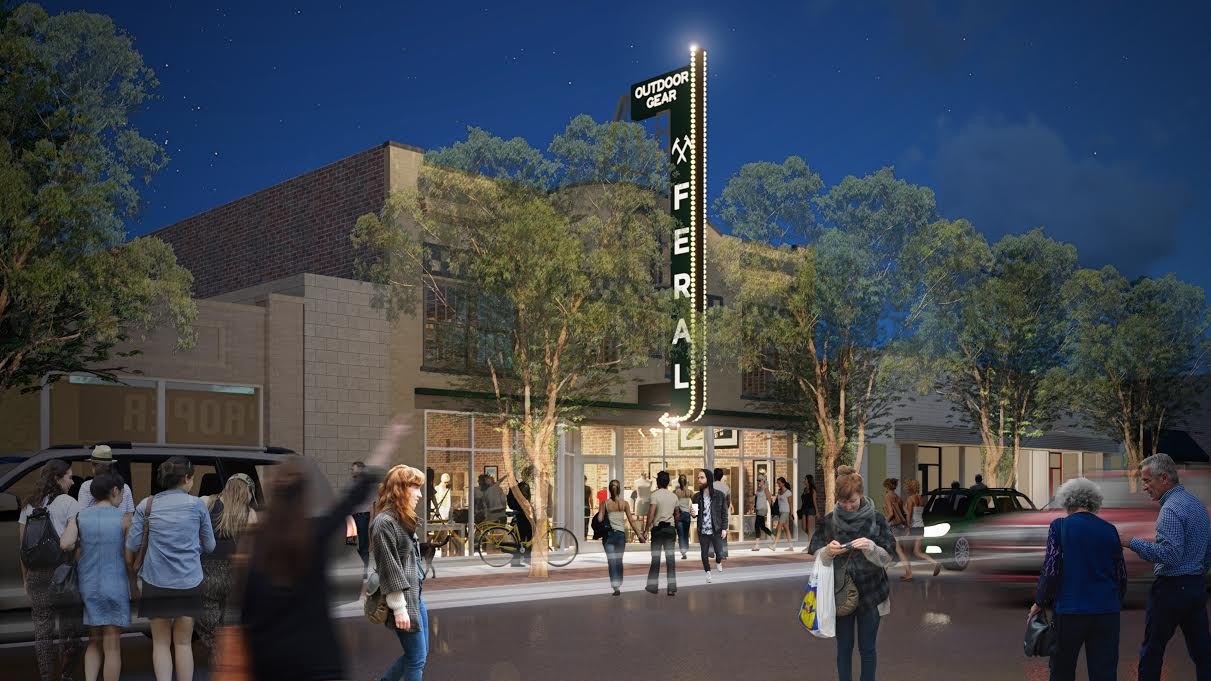 As Westword previously reported, the shop was pushed out of its spot at 4320 Tennyson, thanks to a new condo development that will be built on the spot now occupied by the old bungalow that housed the original Feral. The store, which is now closed, will move down Tennyson Street to an old theater at 3936 Tennyson that was home to Flesher-Hinton Music Co. until 2015; Feral owner Jimmy Funkhouser submitted plans for the new store to the city on October 5.

"When we launched the campaign, I didn't know what the fuck to expect," admits Funkhouser. "Crowdfunding comes with so much baggage, it could go one way or the other. The response has been overwhelmingly positive, not just with direct contributions, but with comments and people reaching out and everything. So it's just been amazing."

The new store will be much larger than the previous space, at about 4,500 square feet. Funkhouser says he'd like to have construction completed in roughly four to six weeks.

Businesses in the Berkeley neighborhood, and especially along Tennyson Street, have been hit hard by new development, forcing many locally owned shops to relocate within the neighborhood or move outside the area. The announcement that Feral has a secure spot is good news for the community, especially since Feral not only will occupy a building that's been empty for several years, but it will also restore and update the neon sign on the old theater.