Colorado Prisoners by the Disturbing Numbers 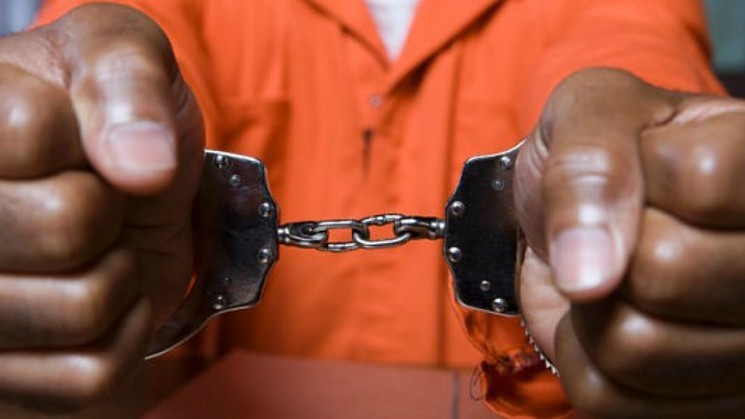 Thinkstock file photo
An unsettling new report looks at the impact of prison both on the individuals held behind bars and their loved ones outside them. And while the analysis looks at the country as a whole, it also provides insight into the scope of the issue in Colorado, drawing on statistics that show, among other things, that nearly a third of males and a staggering 80 percent of females among the nearly 20,000 people imprisoned here need mental health care, and more than 70 percent of all inmates should be getting substance-abuse treatment.

"Every Second" was produced in conjunction with Cornell University by FWD.us, which describes itself as "a bipartisan political organization that believes America’s families, communities, and economy thrive when more individuals are able to achieve their full potential."

Among its findings: Approximately 113 million people in the United States have an immediate family member who has spent time in either jail or prison. Data shows that Colorado has the country's 24th-highest imprisonment rate and the twelfth-highest rate for individuals on probation or parole.

The effect of imprisonment is particularly acute on children. Around 60,000 Colorado kids, 5 percent of the state's total juvenile population, have experienced parental incarceration.

Other Colorado-centric numbers from the study:

• Parole Violators as a Percentage of Prison Population: 16.4 percent

Statistics from the Colorado Department of Corrections, a key source for "Every Second," reveal the trends behind figures, and among other things, they demonstrate that the justice system here is hardly color-blind. While more Caucasians are imprisoned in Colorado than any other racial group, Hispanics and African-Americans are disproportionately represented. As of 2016, approximately 21 percent of state residents were Hispanic, but in the prison population, 32 percent of males and 31 percent of females fall into this category. Likewise, only about 4.5 percent of Coloradans are African-American, but 18 percent of male prisoners, and 11 percent of females, are members of this group.

The greatest single need for Colorado prisoners as a whole is substance-abuse treatment; 73 percent of males and 80 percent of females should be receiving it. Likewise, an overwhelming percentage of women prisoners require medical care, often falling under the mental health umbrella, and a sizable chunk of males do, too. And then there's the hefty number of prisoners sentenced to life without the possibility of parole. Graphics below show that the percentage of such individuals has grown steadily in recent years. The related costs to taxpayers will continue to escalate as well.

Click to read "Every Second" and continue to see details about the state's prisoners from the Colorado Department of Corrections as of September 30, the most recent date for which figures are available at this writing.