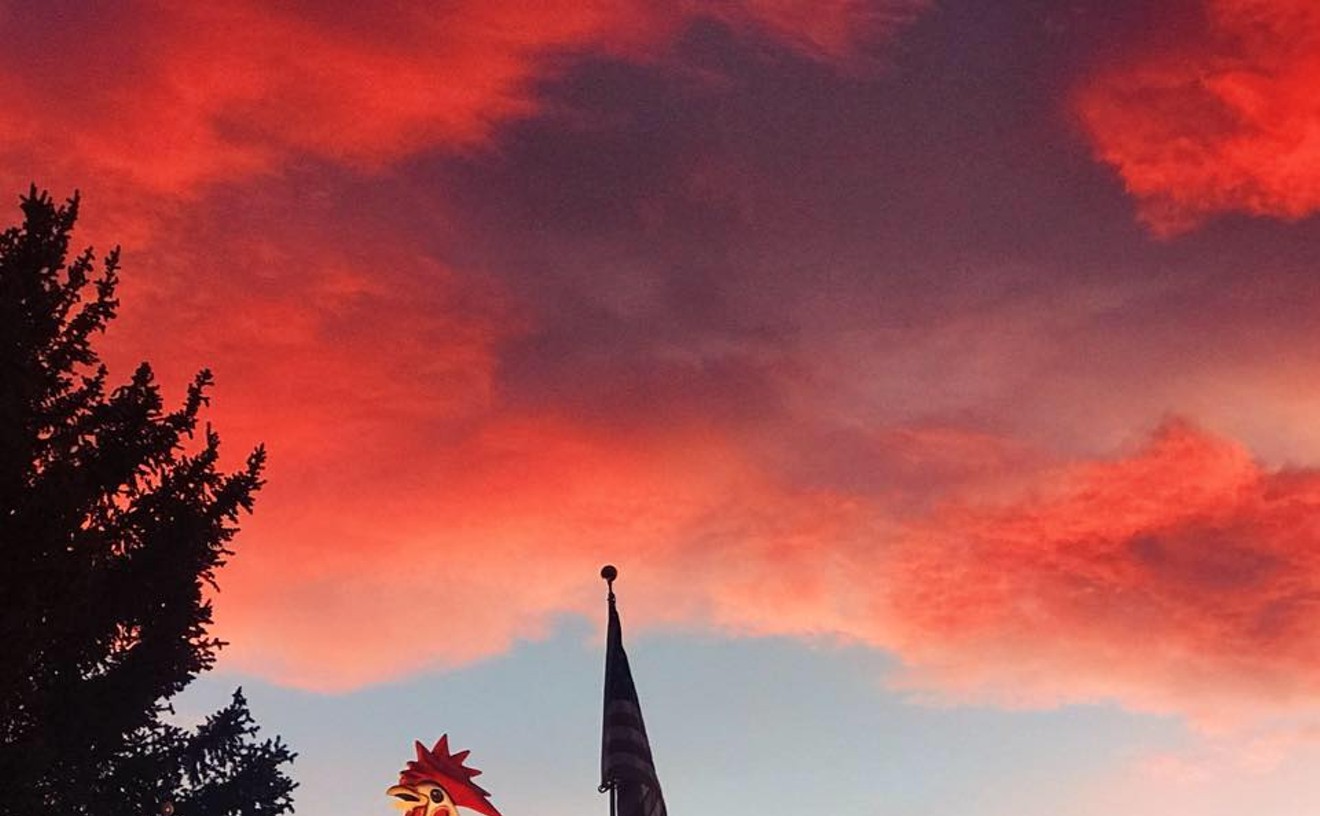 The restaurant sits on a prime piece of property in Lakewood that was truly a farm back in 1973, when Charlie Wilson opened a Colorado version of a concept that got its start outside Chicago. (The White Fence Farm in Romeoville, Illinois, is still going strong.) New owners bought it four years ago; they blame the closure on increased costs and a tough labor market. They'll be auctioning off most of the contents January 25; new homes have already been arranged for the animals.

But at the end of today, White Fence Farm itself will fly the coop. And readers have plenty of thoughts about that: Says Billie:

So sad. Always enjoyed the meals and merchants' items.

Sad to see all these old establishments closing down but understandable, considering the increase in minimum wage, regulations, and taxes.

It wasn't good. So many people hyped this thing up and it was just meh.

Will miss them corn fritters.

Our family waited four hours for a meal there in early December. I feel we are complete.

Nice place, but that was an awfully long drive and big price tag for KFC-quality fried chicken.

If you want real fried chicken, go to Stroud's North in Kansas City. It’s worth the nine-hour drive.