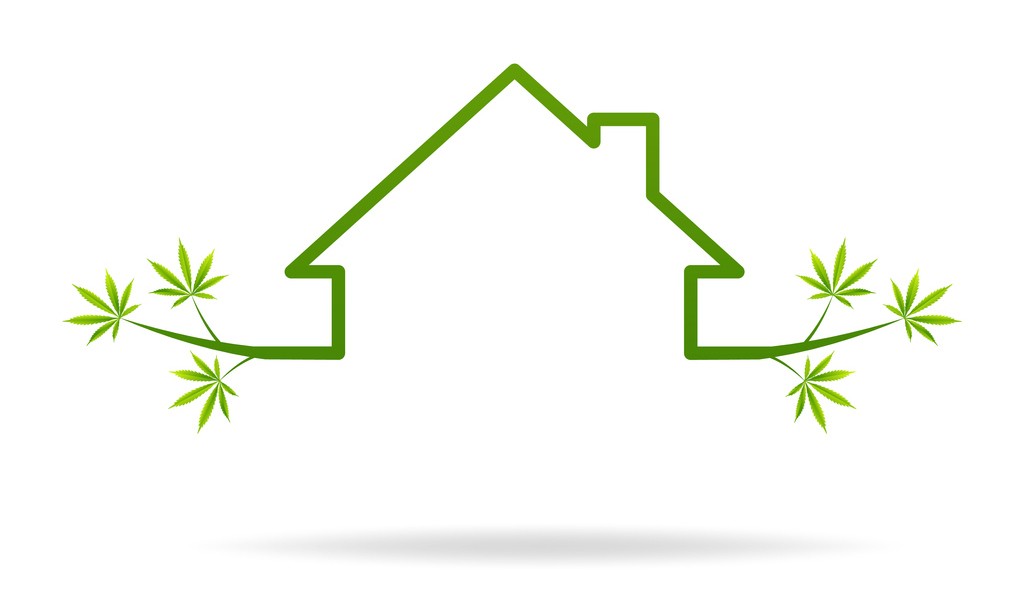 iStock/RosLilly
Colorado voters decided to legalize recreational marijuana nearly seven years ago, but real estate agents as well as property owners (and would-be property owners) are still trying to figure out how it affects them. Some are scared, some are confused — but almost all of them need guidance, according to the Greater Denver Chapter of the Institute of Real Estate Management.

"Even now, when I talk to a lot of people about cannabis, they just shut down. People don't want to be labeled as a cannabis person, but this is just part of real estate now," explains IREM president-elect Daniel Murphy. "Sometimes you end up getting into the realm of being for or against cannabis, when you're really just trying to get into the facts about being a real estate professional."

Whether real estate agents want to deal with legal cannabis or not, some of their clients do — which is why IREM is hosting the organization's first National Real Estate and Cannabis Summit this fall in Denver, teaching real estate professionals, landlords and property owners about the challenges, advantages and drawbacks of owning homes and buildings that are used for cannabis growing and business purposes.

Murphy, who is also a commercial real estate broker, says that the price of industrial properties in Denver skyrocketed immediately after recreational marijuana businesses started receiving their licenses, tripling from December 2013 to January 2014, the first month of retail pot sales in Colorado. And because the cannabis industry is still federally illegal, virtually all commercial cannabis tenants paid in cash.

"Industrial properties went for $30 or $40 a foot in 2013. By January 2014, they were going for $100 to $150 a foot, and vacancy went down around 10 percent," he remembers. "But you're still dealing with all these obstacles: You can't get a conventional loan, you don't know exactly what your tenant is doing, and you're essentially dealing with an indoor farm and the moisture, humidity and molds that come with it."

Commercial real estate in Denver still sits at 2014 prices, Murphy notes, but with only about half as many vacant properties.

Denver's not the only market seeing a green rush, either: Last year, then-Pueblo County Commissioner Sal Pace said that money from new pot business operations accounted for 50 percent of all Pueblo County construction during the Great Recession in the late 2000s. And according to a 2018 study by the National Association of Realtors, NAR members in states with legal pot noticed a sizable increase in demand and prices for commercial real estate in their respective areas.

However, the same NAR study didn't see the new industry having much of an impact on the residential market. In fact, residential real estate agents and landlords often view legal pot as more of a headache than a boon for their pockets, and are frustrated by the lack of knowledge Colorado law that allows adults 21-and-up to grow cannabis in their homes — if the homeowner allows it.

According to Jodi Holstein, IREM executive director and a real estate agent herself, although most owners of residential properties don't want their tenants growing cannabis, their leases often have weak language that doesn't explicitly ban cannabis growing (or no language at all about cannabis); home grows can modify a property, potentially reducing its value.

"There is such a misconception about how the cannabis industry impacts real estate across the board. From a residential view, they're dealing with this when they go to sell homes. What do they have to disclose? What does it cost to get everything remediated? How does it impact the cost of the house?" Holstein points out. "From a multi-family standpoint, what if there is nothing in my lease that says I can't grow my plants in my apartment? What is the responsibility of the multi-family property owner if I move out, and leave behind all of that?"

If Colorado property owners and landlords are still learning how to protect themselves from unwanted modifications to their buildings, Holstein believes that owners in much of the rest of the country have no idea what will happen if legalization efforts in their respective states are successful.

According IREM, real estate professionals from California, Florida, Missouri, New York, Washington and Wisconsin are attending October's summit, which is eligible for credits from the Colorado Department of Regulatory Agencies Division of Real Estate, and endorsed by the Colorado Association of Realtors, Certified Commercial Investment Member Institute and the Denver Metro Building Owners and Managers Association.

"They may have a sentence in their lease, but is that enough? Is that sentence going to protect you, and do you want to go to court to have this battle with a tenant who has already cost you thousands of dollars? In this realm, vague is not the best way," Holstein concludes.

The National Real Estate & Cannabis Summit is set for October 4 at Gaylord of the Rockies; find out more at iremdenver.org.