Courtesy Upslope Brewing
A wild three weeks have upturned the Colorado brewery scene. First Boulder Beer Company — the oldest craft producer in the state — announced that it would lay off 21 people and stop canning and bottling beer. Then Coors, an icon so big as to be almost indistinguishable from the Rocky Mountains themselves, said it would shutter the Molson Coors Colorado headquarters and move them to Milwaukee and Chicago. And finally, New Belgium Brewing revealed that it plans to sell the company to a division of another division of Japanese conglomerate Kirin.

Good news? Bad news? That depends on your perspective, but with Coors and New Belgium no longer officially based here (pending New Belgium's purchase at the end of the year), the list of Colorado's largest breweries with headquarters inside the state just underwent a major shift. Not only that, but previous denizens of the list, Avery Brewing and Breckenridge Brewery, are also now owned by overseas companies.

Here's an updated roster of the biggest breweries with headquarters within Colorado state lines, ranked by annual barrels produced, based mostly on 2018 statistics from the Brewers Association. 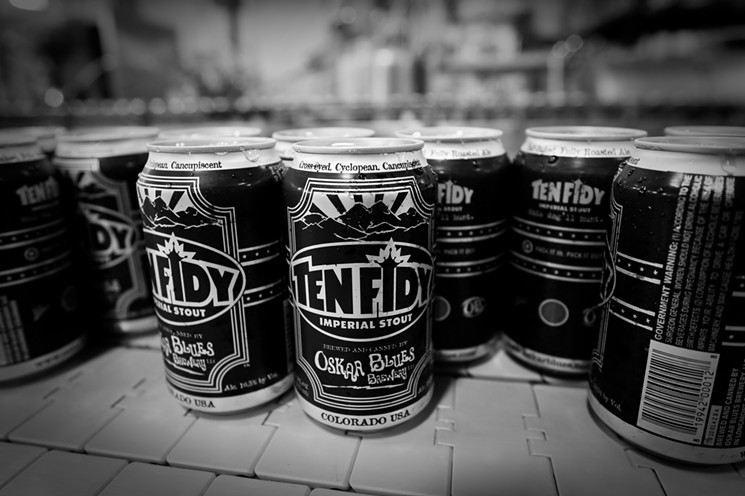 Longmont
421,200 barrels per year
Yes, that's an asterisk. Colorado's biggest brewery may not be a Colorado brewery at all, depending on how you look at it. Oskar Blues, which was founded in Lyons in 1997, is part of a larger, six-state consortium of breweries called Canarchy. Although Canarchy is led and partially run by Oskar Blues, the owner is a private investment firm in Massachusetts called Fireman Capital Partners, and the entire operation is incorporated, for tax purposes, in Delaware. So is Oskar Blues based in Colorado? We're going with it for now. 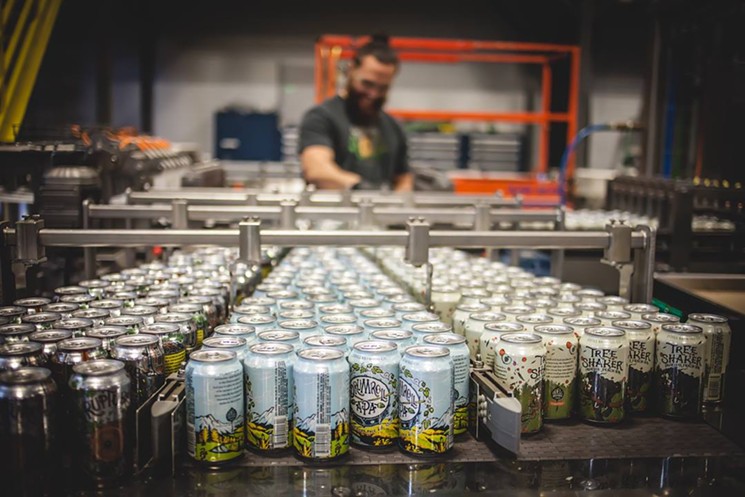 Fort Collins
126,400 barrels
One of the oldest breweries in Colorado, Odell was founded in 1989 by Doug, Wynne and Corkie Odell. And although the founders plan to step back soon, the employee-owned company is still going strong. Odell opened a second taproom in Denver last year and plans to unveil a third in 2020. 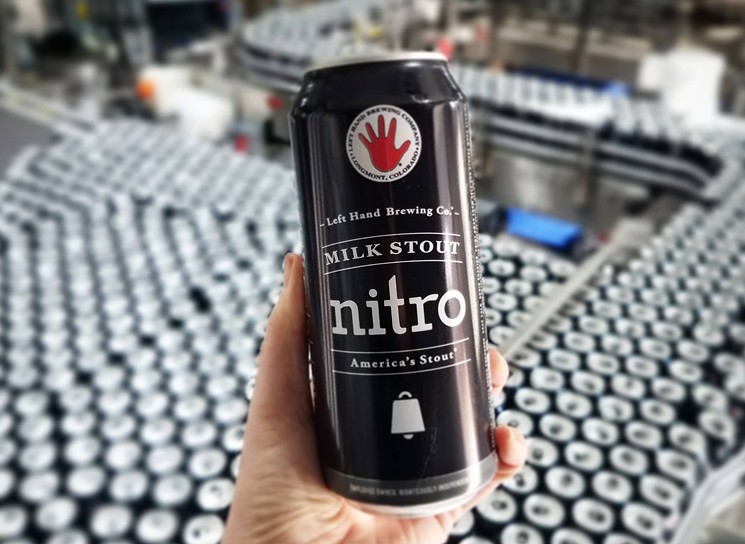 Longmont
64,000 barrels
Known for its lineup of canned Nitro beers, Left Hand is a fiercely independent brewery that opened in 1994 on the banks of "the mighty St. Vrain River." Co-founder Eric Wallace has been quite outspoken, both locally and nationally, when it comes to breweries selling to larger corporations. He doesn't like it. 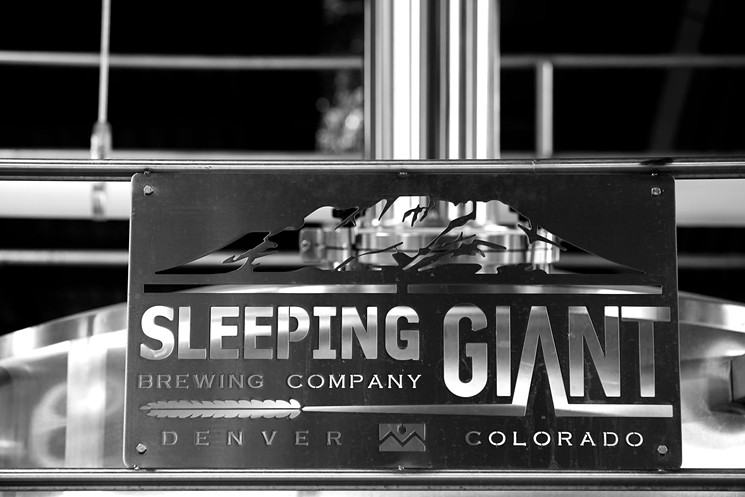 Denver
55,000 barrels
Sleeping Giant is an anomaly. The brewery only makes beer for other breweries (both local and national) on a contract basis, but doesn't have any brands of its own. The company didn't provide barrel numbers to the Brewers Association, but a recent interview with Westword put it at around 55,000 per year. 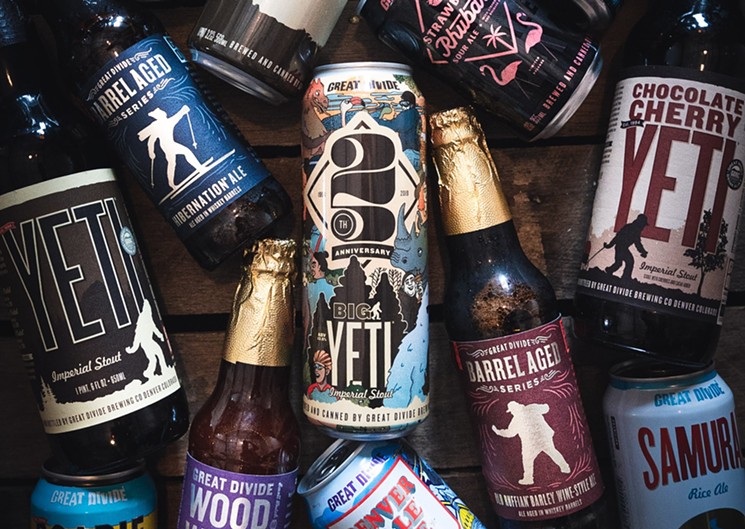 Denver
31,500 barrels
Founded in 1994, Great Divide is perhaps Denver's best-known brewery. With two locations, the brewery has been up and down over the past five years when it comes to barrel counts because of stiff competition in the industry. The numbers are currently on the upswing, though, with good taproom sales and new offerings.