COVID-19: Why It's Hit Denver Men and African-Americans So Hard 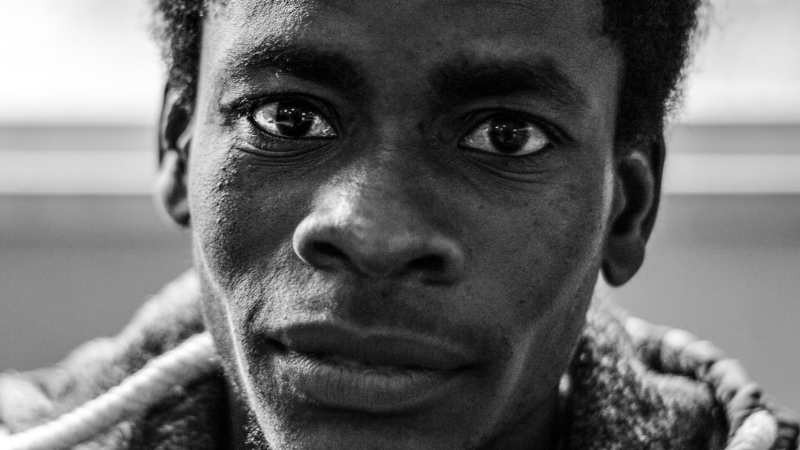 Photo by Giulia Pugliese on Unsplash
COVID-19 has been having a disproportionate impact on men and African-Americans in Denver — and updated statistics continue to reflect the disturbing trends.

Dr. Bill Burman, director of Denver Public Health, is closely following these developments, and he's pushing hard for answers to the questions they raise. "The issue of COVID’s impact on racial/ethnic minorities is critical," he notes via email, "and we plan additional analyses of the associations between income, environment and race/ethnicity on access to testing, and rates of COVID infection, hospitalization and death."

The latest Denver data, shared on a new web tool managed by DPH, shows a total of 1,372 COVID-19 cases in Denver by April 14, up from 1,299 on April 13. Hospitalizations from the virus stand at 389 (there were 351 the previous day), and the death toll has hit 64 — meaning that twelve people in the Mile High City lost their battle against the infection in just 24 hours.

During that same period, the number of people in Colorado who died from COVID-19 rose by eighteen, from 290 to 308, suggesting that two-thirds of the fatalities happened in Denver.

The reason for the downgrade? An unsettling spike in two other neighborhoods: Skyland (fourteen cases, 3.92 case rate) and Auraria (fewer than five cases, but a case rate of 4.13).

Meanwhile, African-Americans remain the only ethnic group in Denver with deaths greater than their percentage of the overall population: 11 percent versus 8 percent. "Though it is early in this epidemic, the data from Denver is consistent with national data suggesting that African-Americans have a higher risk of COVID infection," Burman notes.

As for the higher death rate among men, international experts have a number of theories, including the possibility that females' extra X chromosome affords them additional protection. But right now, the mystery remains, and officials don't have all the resources they need to solve it. "It's important to know that there are limitations of our existing data due to lack of testing and patient interviews that have not yet been completed," Burman warns.

And while more data is collected, he doesn't want women, or anyone else, to assume that they'll be able to shrug off COVID-19.

"This virus can affect anyone in our communities and can make anyone sick regardless of their race, ethnicity, neighborhood or socio-economic status," Burman stresses.