Global Dub Festival Pushed From May to October 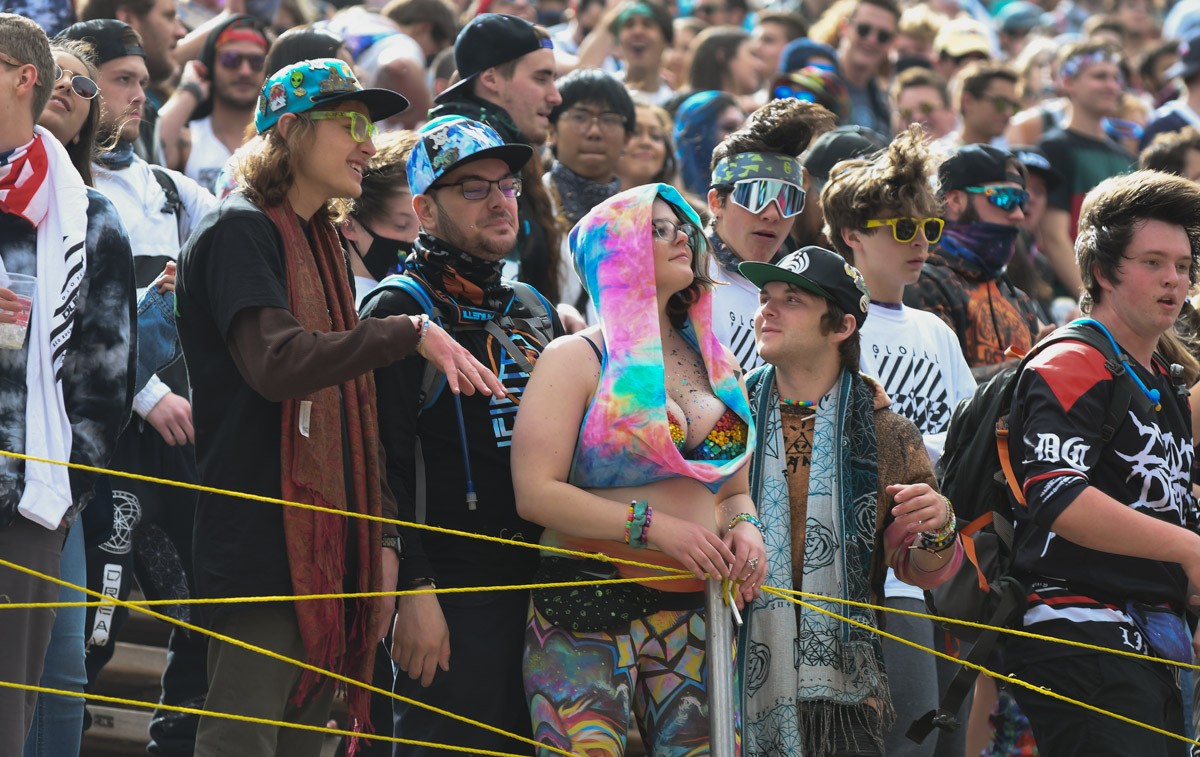 This seems like good news for some electronic dance music fans, particularly those who were devastated when July's Global Dance Festival was canceled altogether. "Gonna still be a blast though," wrote one fan. "Super stoked!"

Tickets for Global Dub Festival will be honored on the new date. But some ticket holders who cannot make the October concert and have asked for refunds claim that ticket-seller AXS told them the promoters will not refund their money. Instead, they say, fans are encouraged to resell their tickets on the secondary market.

Many of the demands for refunds are coming from people with minor gripes about the new date — as though bad weather doesn't strike Colorado in May as much as it does in October. Others are frustrated that the show has been moved from a Saturday to a Sunday. But some have bigger issues: One ticket holder who posted a complaint on Facebook says that she's a New York-based nurse.

"So what happens if I’m coming from NY, the covid epicenter?" wrote Sarah. "Many states are issuing quarantines on us as travelers, and I am currently a nurse working on the frontlines of this pandemic. I cannot travel in October due to school, work and prior commitments. I called AXS and they said the promoters are not issuing any refunds. I cannot even resell my ticket since I bought it on the presale as non-transferable. They should make it right to everyone and offer refunds to those who cannot attend. We purchased tickets for a show in May...not the end of October."

Promoter AEG has not responded to a request for comment about refunds for postponed concerts. But at this point, with some industry insiders predicting that concerts won't actually return until 2021, a fest in October could seem too good to be true.