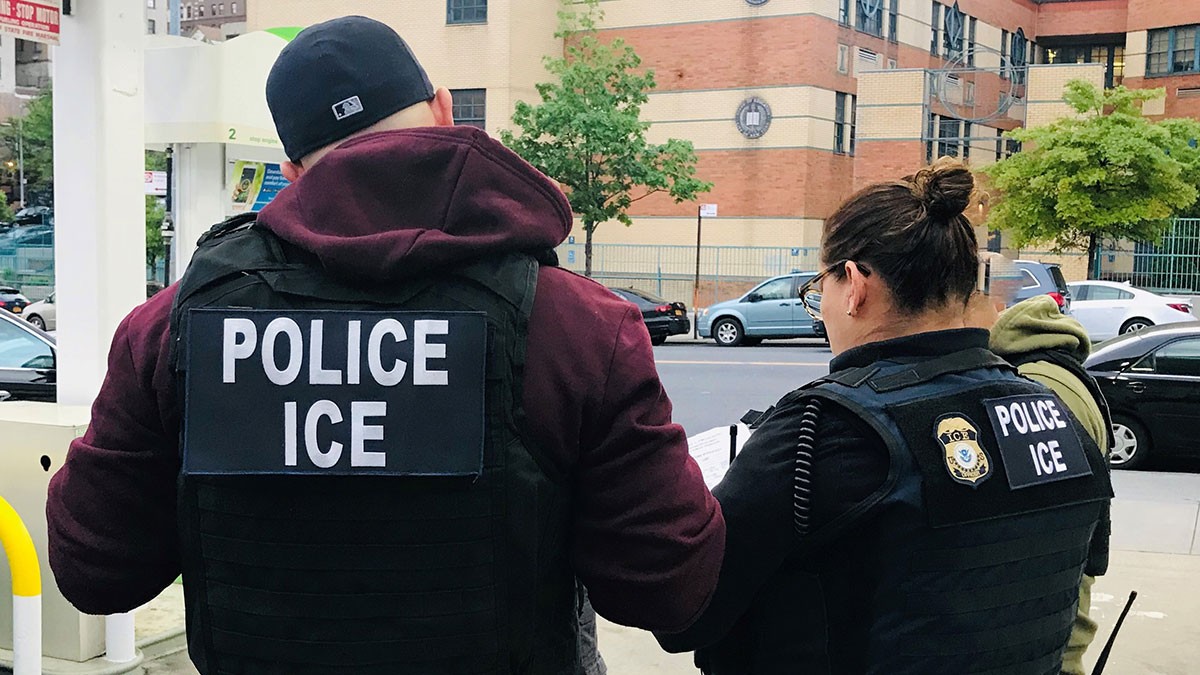 On August 10, the Colorado Springs resident entered a guilty plea in U.S. District Court of Colorado for one count of threatening to murder federal law enforcement officers. Under a plea agreement, federal prosecutors are recommending no prison time and that Hummel instead be order into probation at his sentencing hearing in October.

According to that agreement, on August 14, 2019, Hummel repeatedly called the Denver field office for ICE Enforcement and Removal Operations, located in Centennial, to threaten ICE agents. The message he left in his first voicemail: "I swear to fucking god you stupid pieces of shit. If I see one of your agents on my street, I will find out who they are and personally fund the assassination of their fucking families."

Hummel, whose attorney did not respond to a request for comment, also sent an email to the Denver field office voicing similar sentiments.

In January, FBI agents visited Hummel at his job and asked if he would go to the Colorado Springs Police Department for an interview. Hummel did, and admitted to being the source of the voicemails and the email.

"Hummel stated that he was angry at ICE and that he made the threats to scare ICE agents and because he wanted ICE agents to use their resources reacting to the threats instead of doing their jobs. He described the communications as a sort of coping mechanism when he was upset or having a bad day," the plea agreement reads. Hummel also told investigators that he never intended to carry out any of the threats and expressed regret for his behavior and apologized. The plea agreement notes that the FBI found no evidence that Hummel "took any steps or preparation towards committing any act of violence."

“Threatening and harassing federal employees for doing their jobs as mandated by Congress has no place in a civilized society," says John Fabbricatore, the Denver field office director for ICE Enforcement and Removal Operations. “We sincerely hope this remains an isolated incident and that people will express their unhappiness with the immigration system in more constructive ways.”