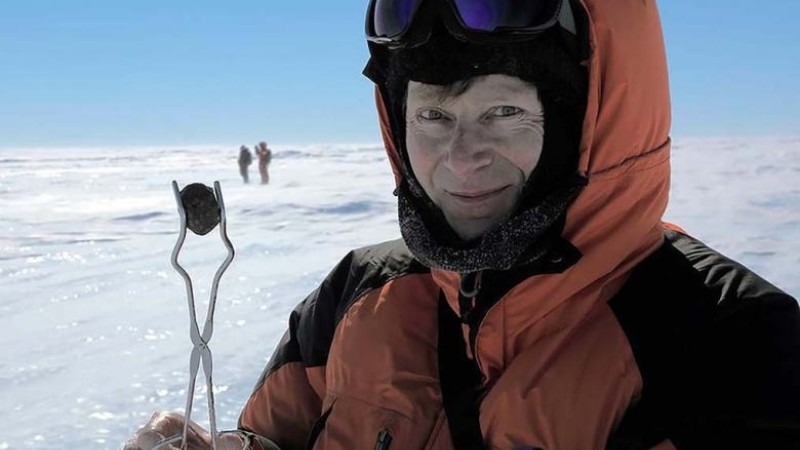 Denver Film Festival
A scene from Fireball.
Again this year, Denver Film Festival artistic director Matt Campbell is offering his must-see picks for each day of the event, which is largely virtual and continues through November 8. Keep reading to get his take on the selection for October 29: Fireball.

First, the bad news: The new documentary from Werner Herzog, who teams with Clive Oppenheimer, doesn't feature a special appearance by The Child, aka Baby Yoda, with whom he co-stars in The Mandolorian. But Matt Campbell raves about everything else related to the maestro's latest effort.

"It's about meteorites and meteors crashing into the Earth," Campbell says. "He and Clive Oppenheimer, who's a professor at Oxford, travel around the world investigating different aspects of how meteors and meteorites have influenced not only science, but also culture and history and indigenous folklore and all kinds of things."

Among their stops is "the site in the Gulf of Mexico where the biggest asteroid hit and wiped out the dinosaurs," he continues, "and this facility in Oslo that's able to catch meteorite dust in the atmosphere. It's really fascinating, and definitely a must for us science nerds. Of course, Werner Herzog narrates, and I just love listening to him talk."

Click for ticket information and more details about the 43rd Denver Film Festival, including how to access selections online.