Brandon Marshall
As restaurants reopen at full capacity and scramble for employees, we're sharing the stories of people who got their first jobs at eateries around the area. Have a tale you'd like to share? Email [email protected]

First up? Amber Taufen, who went on from this first job to become an assistant editor at Westword; she's now managing editor of the Buyer Resource Center at HomeLight.

How did you get the job? I was fifteen, and although my babysitting game has always been entirely on point, my parents nonetheless thought it would be a good life experience for me to get a "real" job somewhere. Since I was living in Evergreen at the timer, I'm pretty sure I used the Canyon Courier's classifieds section (remember those?!) to see which potential employers might be willing to hire someone with zero experience. El Rancho was the big winner! It lost my services as a busser just a few short months later, however, when my family moved out of the country. 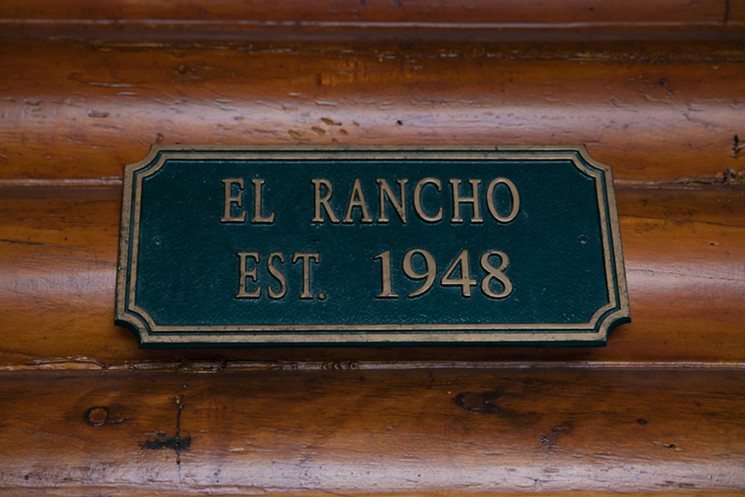 Elranchobrewing.com
About the place: El Rancho was a Colorado institution. Built in 1947 in classic lodge style by the Jahnke family, it opened as a restaurant in 1948. In 1953 it was purchased by a Milwaukee couple, Mildred and Ray Zipprich, whose son-in-law, Paul McEnroe, ran the place with his family until 1988. During that time, El Rancho grew into a major tourism draw, complete with a lounge, live-music venue, gift shop and even its own post office for a time. When U.S. 40 was replaced by Interstate 70, El Rancho also got its own exit off the highway, thanks to McEnroe's work with booster groups. It's operated more or less consistently as a restaurant through the past seven decades, and in 2014 started its most recent incarnation, as El Rancho Brewing Company. When I worked there, it was in the middle of an identity crisis, with shifting owners and shifting concepts.

What I did: Wearing black pants and a white shirt, I carried a bus tub around the restaurant and cleaned the tables after customers left. Removing dishes, disinfecting and wiping tables, then resetting for the next parties. I think I also was occasionally asked to take out the trash? (But probably not, honestly.)

What I learned: Which servers could be relied upon to offer cigarettes to a fifteen-year-old. Which bussers were really good at convincing servers to buy them a six-pack (and could also be convinced to share a beer with me after the shift). Even in a sit-down restaurant with cloth napkins, some parents will still change a baby's diaper on the table, then leave the soiled remains in a nearby potted plant. (That one required some investigating.) The prime rib has almost certainly been sitting under that heat lamp for hours longer than you think. Living on tips puts you at the mercy of strangers. To be kind to service workers; it’s not always easy to fake a smile, and they take a lot of nonsense from entitled jerks all. day. long.

And I'm pretty sure this one was made up on the spot to impress the youngsters...but I was told that a bride who broke her neck stepping on her train and falling down the stairs still haunts the place.

El Rancho Brewing is located at 29260 US-40; find hours and more information here.
click to enlarge 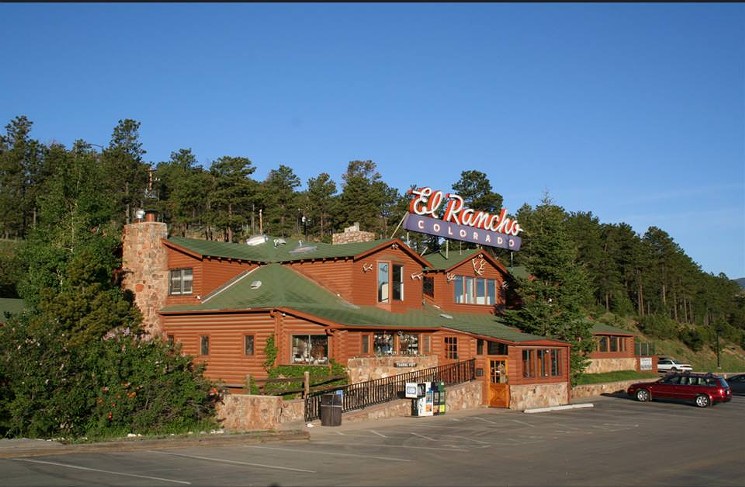