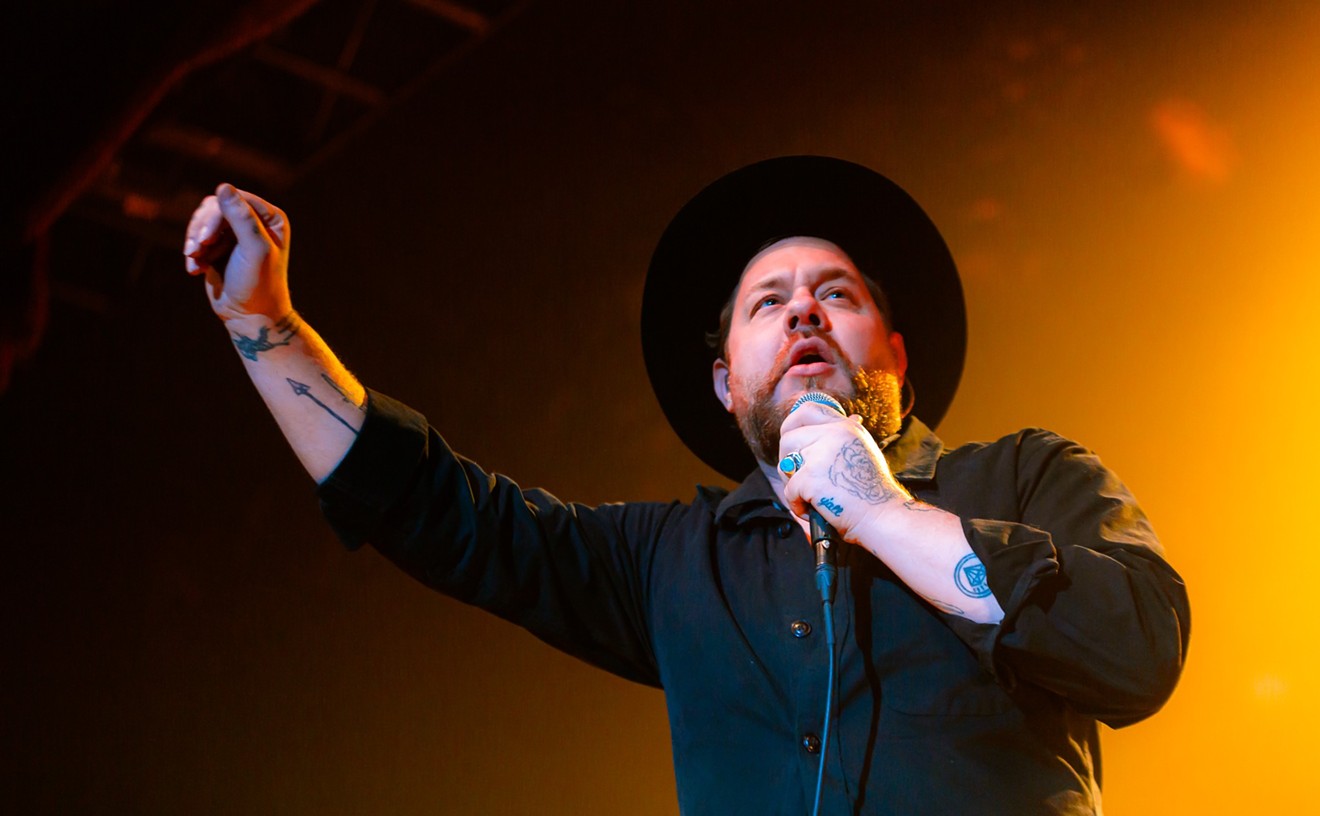 Find more music events in the Westword concert calendar. Organizing a concert you'd like considered for this list? Send information to [email protected].