Ask a Stoner: Can Off-Duty Cops Work Security at Dispensaries? 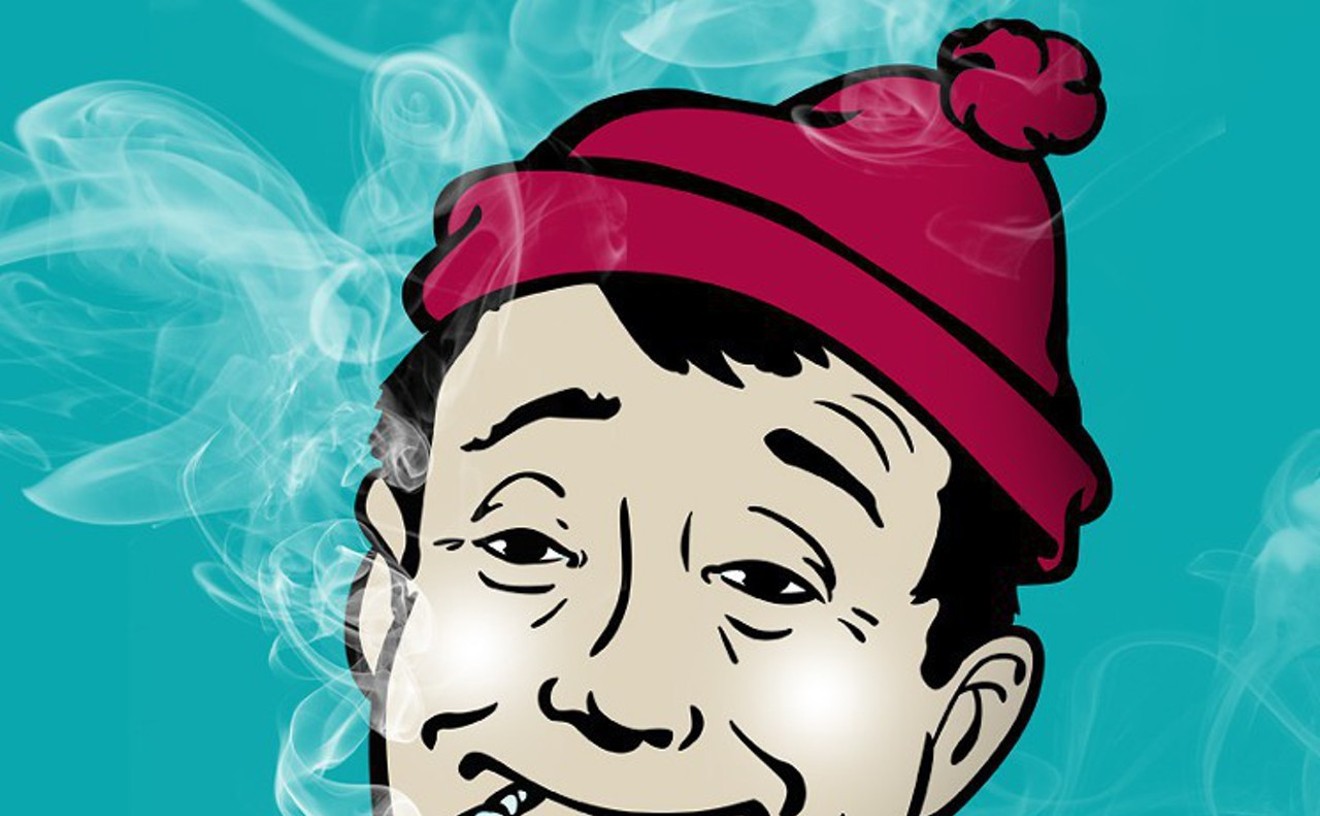 Westword
Dear Stoner: Are off-duty cops allowed to work security at a dispensary? Some Denver security guard was decked out in gear: a tactically tucked combat knife, bulletproof vest, holstered gun — and a shiny badge that I couldn’t totally make out.
Irish Smoke

Dear Irish Smoke: I’ve seen a lot of armed security guards and maybe a bulletproof vest or two during all my dispensary visits, so I wouldn’t be surprised to run into the Call of Duty wannabe that you describe. I don’t see how tactical boots and a combat knife will make a pot shop safer, but those try-hards are out there. 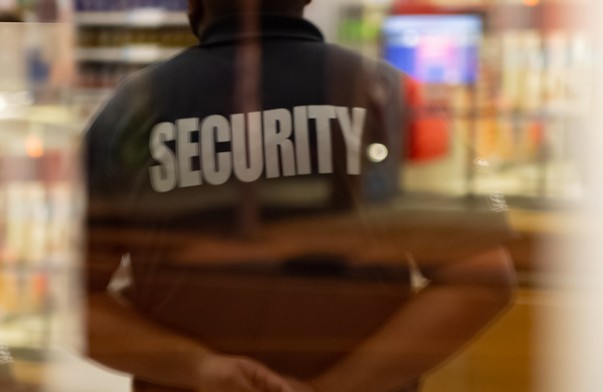 Unsplash/Flex Point Security
Because of the plant’s federal status, a lot of pot shops operate only in cash, making them a target for burglaries and even armed robberies in some cases. Certain dispensaries will hire armed security guards during store hours, but it’s highly unlikely that any of those are off-duty Denver cops. According to the Denver Police Department Operations Manual, no officer is permitted to perform secondary employment at a business where marijuana “is sold, or the primary purpose.” That includes marijuana hospitality establishments (if we ever get them) and the transportation of marijuana-related cash.

The Top Flight security guard badge you saw was probably part of Private Pyle’s company uniform. Sure, it’s loud by itself, but it probably stood out more given his jungle-warfare gear.