Meet Gitanjali Rao, the Colorado Kid Most Likely to Succeed 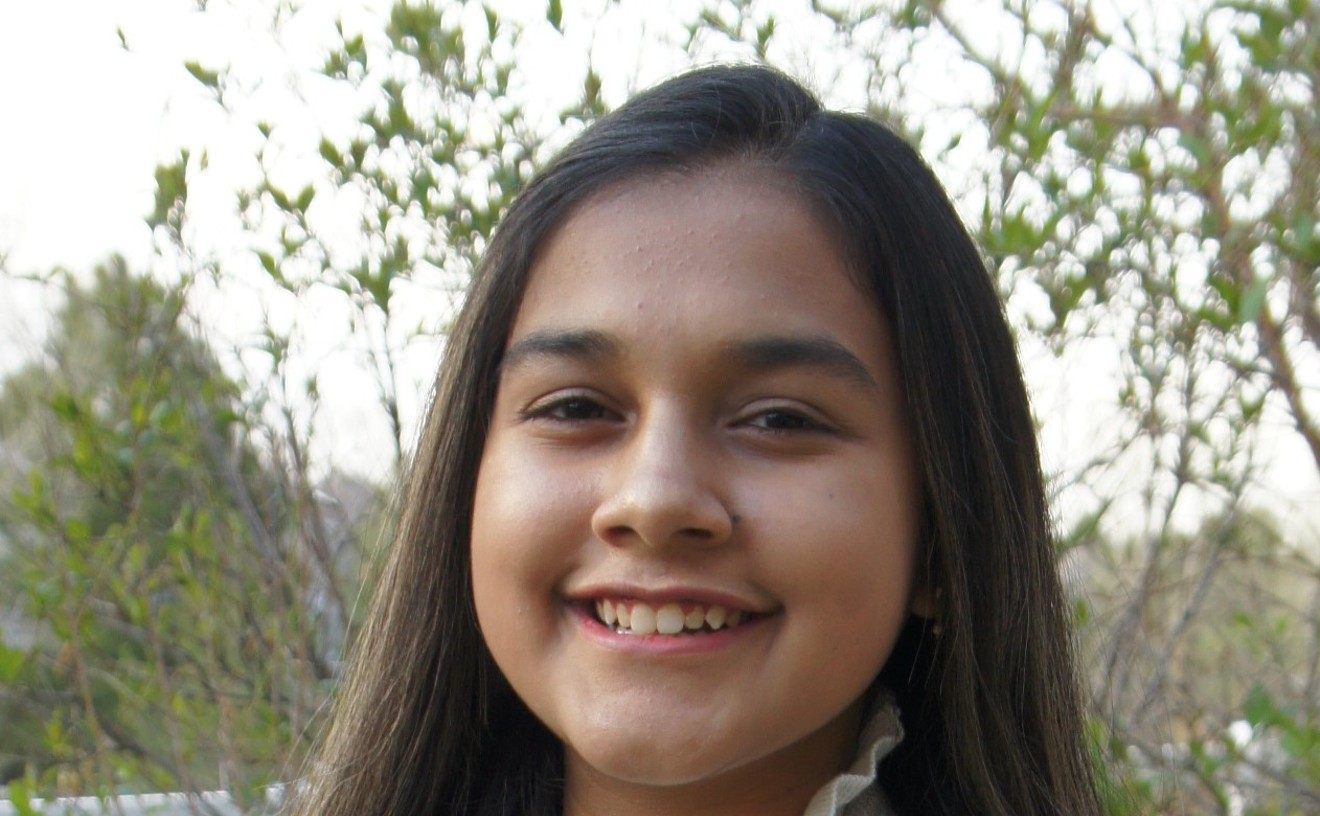 Courtesy Cathy Callegari PR, Inc.
Gitanjali Rao is an inventor, aspiring scientist and advocate for STEM.
Back in March 2020, people were tweeting about how Shakespeare wrote King Lear while quarantining during a pandemic. A fifteen-year-old from Lone Tree did the same: While the pandemic raged, Gitanjali Rao wrote A Young Innovator's Guide to STEM. Published by Post Hill Press, it came out this spring and details Rao’s method for innovation.

It’s a method that clearly works. Rao already has three prominent inventions to her name, including Tethys, which detects lead in water; Epione, which helps diagnose opioid addiction; and Kindly, which detects and prevents cyberbullying using artificial intelligence.

Those pursuits helped Rao become Time’s first Kid of the Year in 2020, picked from five finalists and showcased on the cover of the magazine. Last month, she won the Gloria Barron Prize for Young Heroes; she was one of fifteen winners across the country selected by the Boulder-based nonprofit to receive a $10,000 grant to expand the reach of their work.

In Rao’s case, that work is what she calls "innovation sessions," thirty-minute workshops where she helps students brainstorm ideas and figure out the first steps to making those ideas reality. So far she's conducted over 335 virtual workshops; her mission is to show that anyone can innovate.

For Rao, seeing a problem doesn’t mean it’s time to despair; it means it’s time for a solution. 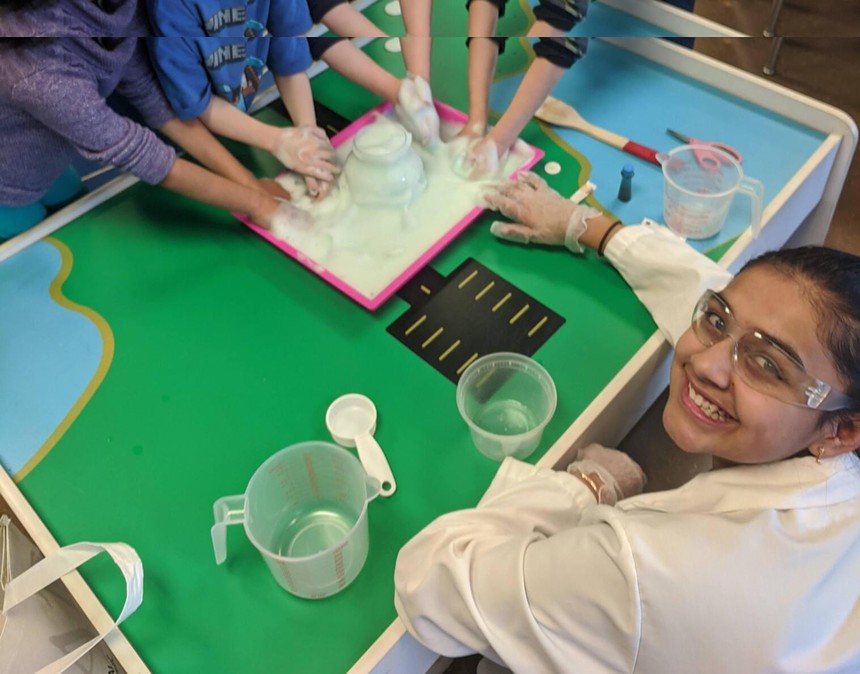 Gitanjali Rao helps other young people engage with innovation.
Courtesy Cathy Callegari PR, Inc.
“I watch the news very closely, and I look to see what problems I have a personal connection to and, more than anything, what needs to be solved and what no one's taking action on,” she says. “Each and every one of us has to do our part for society, and I'm doing my part by coming up with solutions for the people who can't.”

Deanna Braunlin, a STEM educator at Recluse School in Wyoming, nominated Rao for the Gloria Barron Prize after working with her for the past three years. After seeing Rao speak at an Innedco conference, she asked her to be a peer mentor for Recluse’s new STEM lab. Rao taught the students the method she later laid out in her book.

Braunlin admires Rao’s creativity and professionalism. “Her ability to execute her vision is unimaginable for a teenager, and she's always willing to help,” Braunlin says. “She's already accomplished a lot in her lifetime, and I'm just looking forward to seeing what her future accomplishments are."

Those accomplishments never stop. Rao is currently working on a device to detect parasites in drinking water using electric signaling, and advocating for introducing innovation into school curriculum earlier.

When Rao was younger, her parents had a policy that she could, and should, try everything. "If you name it, I did it," recalls Rao, who's currently a junior at STEM School Highlands Ranch. Over the years, she noticed that scientific activities like robotics club and coding club stuck while others didn’t — though she also loves fencing, baking and playing the piano.

And she has time for still more activities, including attending her school's first homecoming dance since the start of the pandemic. She's also working on her glider pilot certification, and hopes to get an official pilot’s license once she’s old enough, joining her father, who has his pilot's license.

Jokes Rao: “It's so weird that I've been taking the skies before the roads."