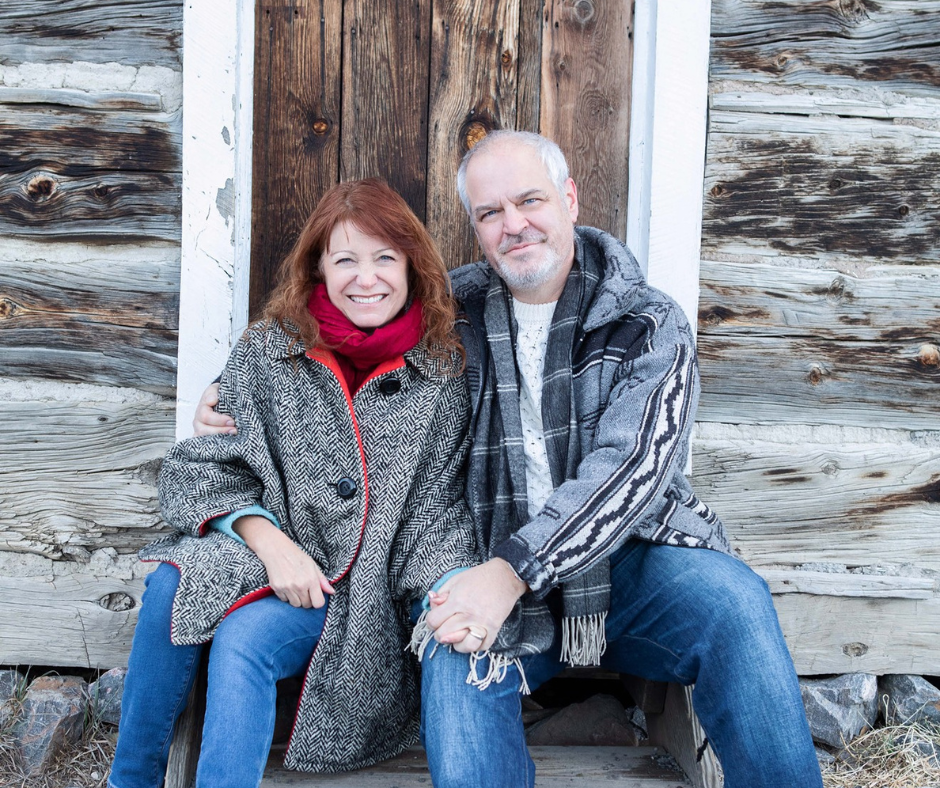 Last year, Len Matheo, who took over as executive and artistic director of Miners Alley Playhouse in Golden almost a decade ago, was mulling over his theater company’s future. The playhouse was already a well-respected local theater, but Matheo and his wife, actor Lisa DeCaro, who is president of the playhouse's board, upped the ante. Productions became more adventurous and more professional; classes, concerts and children’s theater were added to the roster.

Then the pandemic shut down almost every local performance venue. “It’s been a long journey,” Matheo says. “COVID made everybody rethink what they were doing.” Last year the playhouse mounted a few events and livestreams; it even managed to create some employment for artists and staff. But, “If theater was going to become doing shows with no audiences and only over the air, I didn’t want to do it,” Matheo continues. “It was depressing, though we made it work.”

Three plays ran earlier this year as the threat of the pandemic seemed to recede: Max Posner's The Treasurer, John Ashton’s Before You Go and a searing production of Arthur Miller’s The Crucible. And beginning November 26, there will be the annual production of A Christmas Carol, an adaptation of the classic by local playwright Josh Hartwell.

Now Matheo and DeCaro are taking on a huge, new and exciting project. The playhouse has signed a contract to purchase the Meyer Hardware Building — 15,000 square feet of real estate at 1103 Arapahoe Street — where they will create the Miners Alley Performing Arts Center.

Originally purchased by Joe and Ruby Meyer in 1945 and essentially family-owned until it closed earlier this year, the store has a history of its own. “This building means a lot to a lot of people in Golden, and we want to celebrate that,” Matheo says. “We will pay homage to the history of Meyer Hardware and to the history of Miners Alley Playhouse.”
click to enlarge

The cast of Fun Home, one of the playhouse's most successful productions.
Sarah Roshan
Opening a performing arts center in a small city with an educated population — many are already longtime supporters of Miners Alley Playhouse — represents a brilliant opportunity, and Matheo and DeCaro both have a solid business background to take it on. In 1997 they founded the trial consulting firm Courtroom Performance Inc. and built it into a successful national organization.

“I’m currently the president of the American Society of Trial Consultants, and we’ve worked with some of the best trial lawyers in the country," DeCaro says. "So we’ve always been proud of our ability to build things together. There’s truly nobody I’d rather work with than Len.”

“This project is getting the city to collaborate with us in a private/public partnership,” Matheo says. “It’s been years in the making. We had to convince the city and downtown authority about the economic value, but also that without people making art, we don’t have anything.”

There has been a lot of support for the new endeavor. “When we found out Meyer Hardware was closing, a bunch of us locals got together and felt that we needed to save this space from big-box development or condos,” Matheo says. “We were so fortunate: Local architects, branding specialists, downtown merchants, a real estate lawyer and others offered their time, expertise, contacts and skills to put together a truly wonderful presentation of our vision.

“The Golden Civic Foundation gave us a bridge loan for a large earnest-money deposit," he continues. "Loans from the City of Golden’s Downtown Development Authority and On-Tap Credit Union — formerly the Coors Credit Union — are all helping fund the $4,950,000 purchase price. It was a truly inspiring experience. So many people were so dedicated to making this happen.”

Miners Alley will continue the season at its current building through spring 2022, but there’s uncertainty about when regular programming will begin in the new space. Matheo plans to open in stages, creating what he calls a "starter theater" and "building as we go." He hopes to mount a production of Hair next summer and continue shows into fall. Leaving the current location, with its cozy lobby and intimate seating, may be bittersweet, he admits, “but ultimately it’s more exciting than anything.”

There will be community and rehearsal rooms in the new center, as well as a dance studio and classes for children and adults. In addition, Matheo promises, “We will try to hold on to as many of the elements of intimacy that have created the family and community atmosphere everyone loves as we can.

"We’ll still have a great lobby bar and an intimate stage. We’re going to continue building community, one connection at a time — and at the bar, one drink at a time,” he laughs.

Matheo says a bonus of the move will be working closer with DeCaro, who is taking over the role of executive director of the enterprise, while he remains artistic director.

“Theater is not dead,” he says. “It’s clearly alive and well. The community has come forward to build something for the arts and the people that is pretty amazing.”

A Christmas Carol runs from November 26 to December 23 at Miners Alley Playhouse, 1224 Washington Avenue, Golden. For information, call 303-935-3044 or go to minersalley.com.