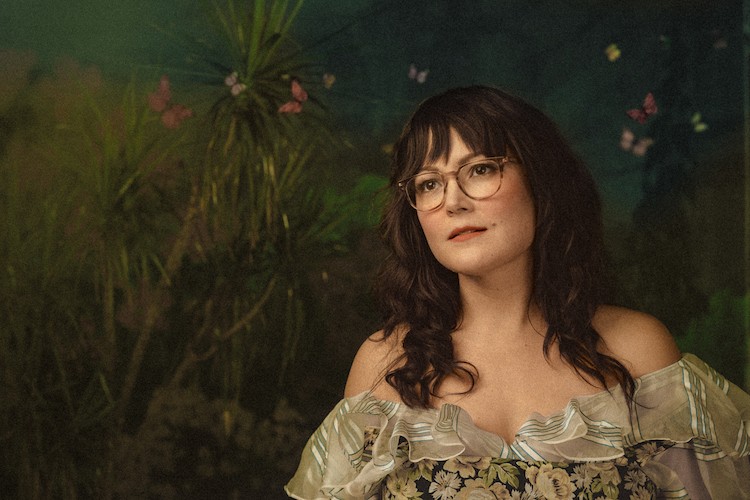 London-based lo-fi singer-songwriter beabadoobee stops at Summit on Wednesday in support of her new EP, Our Extended Play, while rapper Polo G is at the Mission Ballroom on Tuesday. This week's lineup also includes Shawn Colvin, Marc Cohn and Sara Watkins at the Paramount Theatre, and Fiestas Navideñas at the Newman Center for the Performing Arts.

Shawn Colvin, Marc Cohn and Sara Watkins
Wednesday, December 1, 8 p.m.
Paramount Theatre, 1621 Glenarm Place
$59.95-$89.95
Grammy-winning singer-songwriters Shawn Colvin and Marc Cohn team up with Sara Watkins, who has won Grammys with her bands Nickel Creek and I’m With Her, and released her solo album, Under the Pepper Tree, in March.

Theo Bleckmann & Erik Deutsch
Wednesday, December 1, and Thursday, December 2, 6:30 & 9 p.m.
Dazzle, 1512 Curtis Street
$15-$35
About a decade ago, keyboardist Erik Deutsch began collaborating with vocalist and ECM recording artist Theo Bleckmann,. While they're both deft at jazz, they'll be delving into a wide range of repertoire at Dazzle. Saxophonist Sly5thAve, who's part of the hip-hop group Ghost-Note, will also join the duo.

Find more music events in the Westword concert calendar. Organizing a concert you'd like considered for this list? Send information to [email protected].