The Best Concerts in Denver Over New Year's Eve Weekend 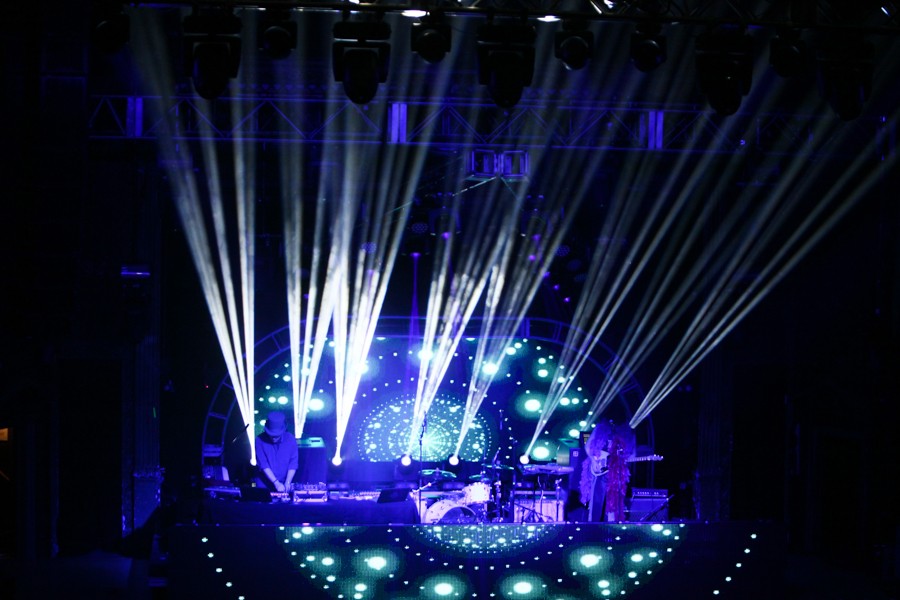 While there are a number of New Year's parties going on this weekend, there are also many concerts happening, including Decadence, two nights of BoomBox at the Ogden Theatre, De La Soul featuring Talib Kweli at Cervantes' Masterpiece Ballroom, Railroad Earth at the Fillmore Auditorium, Fear at the Gothic Theatre, and Lee Fields & the Expressions at the Bluebird Theater.

The Floozies
Thursday, December 30, and Friday, December 31, 7:30 p.m.
Summit, 1902 Blake Street
$35
Lawrence, Kansas, duo the Floozies, made up of brothers Mark and Matt Hill, know their way around electronic funk.

Let It Be: A Beatles New Year's Eve
Friday, December 31, 9 p.m.
Oriental Theater, 4335 West 44th Avenue
$20-$150
The Yawpers open the night with a set of originals and follow it by playing the Beatles album Let it Be in its entirety as well as other Beatles hits.

Find more music events in the Westword concert calendar. Organizing a show you'd like to be considered for this list? Send information to [email protected]