CU Profs' Picks for the 10 Worst Presidents, Trump's Odds of Joining Them 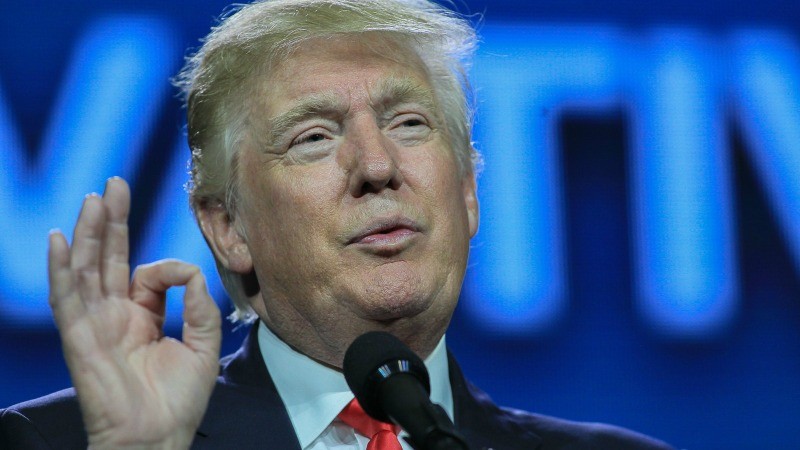 Photo by Brandon Marshall
Donald Trump during a campaign appearance in Denver last year. Additional photos below.
On Friday, Donald Trump will be inaugurated as the 45th president of the United States. And while he clearly has plenty of supporters with high hopes for his time in office, many critics already fear that he'll join the ranks of the most ineffective, incompetent chief executives we've ever had.

What are the chances that The Donald will sink to such depths? For insight into that question, we reached out to the University of Colorado Boulder — and the school's historians definitely went the extra mile.

We were hoping that a single expert would offer picks for the five lousiest presidents. Instead, 21 members of the history department took part in a survey resulting in a bottom-ten list, with one voter, Professor Thomas Zeiler, who specializes in twentieth-century political and diplomatic history, summarizing the results for us. As a bonus, Zeiler offered his personal views about Trump's prospects, suggesting that he could combine the negative attributes of two different men on the roster.

Even if that comes to pass, Trump isn't guaranteed to take up residence at the bottom of the barrel. But he'll have a shot.

Continue to count down Zeiler's explanations of the CU participants' picks for the ten worst presidents, along with his take on Trump. 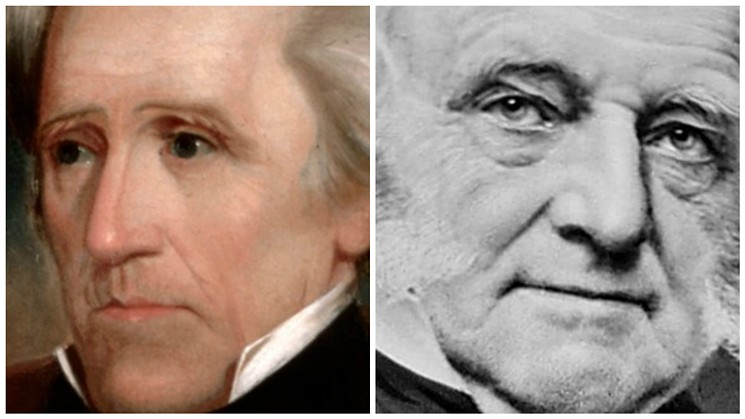 "The reason Andrew Jackson made the list was the Indian Removal Act. It's the Trail of Tears, which cleared out Native Americans from the Southeast. It's considered one of the great civil-rights infractions, like the Japanese-American internment camps during World War II.

"Jackson was a general, but he really wasn't prepared for office. He got a plurality of the vote in 1824 but eventually lost to John Quincy Adams in the Congress before being elected four years later. He came in and purposefully undermined a lot of the nation-building legislation that had gone on. A national bank, for example. And he's also sort of blamed for a spoils system in American politics, where he gave his friends and others positions and influence. But the most important reason he's here is the Indian Removal Act, which is one of the great shames in American history. I think it sullied his reputation with historians, who had looked at him as sort of a hero as a general in the War of 1812. He won the Battle of New Orleans, too — and the Indian Wars. 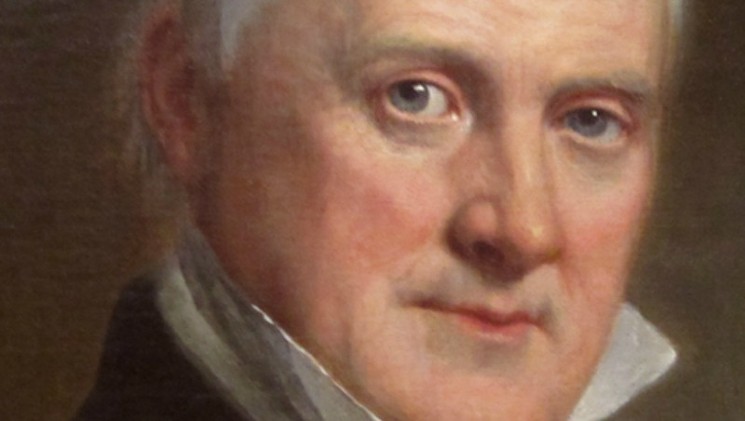 "James Buchanan gets blamed for the Civil War. He sort of allied with the South to try to prevent the war — a breakaway by the South. But he couldn't do it. And he was looked at as extremely ineffective as a president. Perhaps the war could have been headed off or shortened, or something else could have happened, if he had been more effective.

"He was nominated by the Democratic Party, and he wasn't involved in all the legislation and movement toward the Civil War, but it was certainly a tactical, strategic error to side with the South. Admitting Kansas to the Union as a slave state sort of alienated the Republicans who were against slavery, as well as other northern Republicans. So in a way, he sort of broke apart the whole party system. He couldn't unite the country in any way. It just got more and more divided by pro-slavery and anti-slavery." 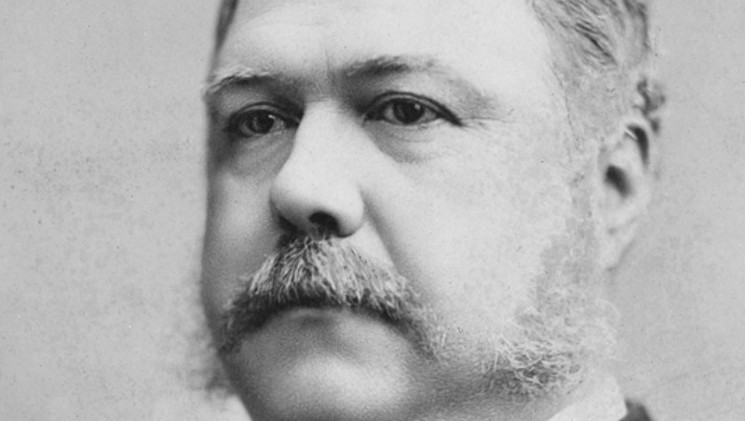 "I think Chester Arthur got on the list because he was pretty inconsequential. He replaced James Garfield, who was assassinated. Garfield was shot, then got an infection and died. There were high hopes for him, but then he died — and Arthur wasn't always in great health and didn't do a whole lot.

"The most significant thing that he did was put in the Pendleton Act, which was civil-service reform. But he's blamed for not responding better to calls for building a bigger Navy in the 1880s, and he was kind of a machine politician who got in there just because he was from New York. Things like that epitomize that kind of nineteenth-century Gilded Age machine politics. He also signed the Chinese Exclusion Act, which prevented Chinese people from coming into the country."

"Warren Harding was very good-looking. Women liked him. He had been in politics in Ohio, so he was somewhat prepared to be president, but he basically turned over his administration to friends and allies. It is under Harding, for example, where you had the famous Teapot Dome scandal, where you had the Secretary of the Interior, Albert Fall, lease government-owned oil reserves. They were there post-World War I for security purposes; if we were in a war, they would be there for us. But he leased them secretly, and he became the first cabinet member in American history to go to jail. And then Harding died in office, too.

"He was the first of three Republicans in the Roaring Twenties, but he was really looked upon as a guy who couldn't have cared less."

Continue to learn about CU professors' picks for the five worst presidents of all-time, plus a personal take on Donald Trump's chances of breaking into their ranks.