Denver Drops From Number One to Fifty-One — That's Cold! 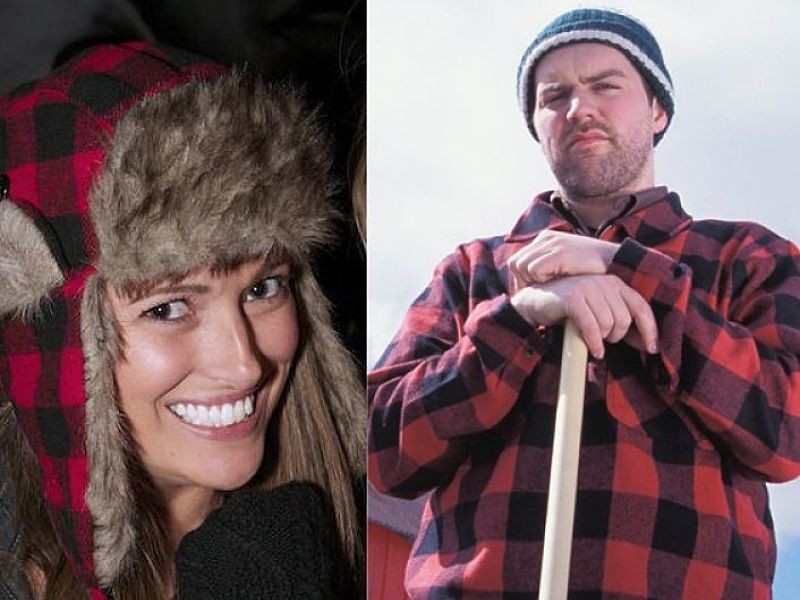 Westword
Ah, 2011: When you could wear flannel for irony — or practicality.
Remember the good old days when Denver ranked as the number-one city for millennials? You can kiss those days goodbye. GoodCall just released its 2017 Best Cities for New Grads, after crunching data from 589 cities and towns across the country and considering affordability, relative salary, entry-level jobs available and local amenities.

Back in 2011, when William Frey, senior fellow of the Metropolitan Policy program at the Brookings Institution, parsed numbers from the U.S Census Bureau's American Community Survey, he determined that Denver was the number-one destination in the country, a haven for millennials escaping the woes of the recession still shaking the country from 2008 through 2010. "To the extent they are moving at all," wrote Frey, "young adults are headed to metro areas which are known to have a certain vibe — college towns, high-tech centers, and so-called 'cool cities.'”

Five years later, how does GoodCall rank Denver? At 51. After being the "coolest city" in the country, that's cold.

There is some consolation. Right ahead of Denver at 50 is prestigious Palo Alto. And here in Colorado, Loveland snagged the number 40 spot — the only town in this state to make the top fifty.

Read more about the GoodCall project here. And for a blast from the past, catch our 2011 slideshow of the 15 Reasons Why Denver Is the Coolest City.