Mark Antonation
Little Chengdu's owner pulls noodles in the middle of the restaurant.
Hey, look at that — no restaurant openings this week! Not that there weren't plenty of other culinary happenings over the past few days. A Chinese/Mongolian hot-pot restaurant called Chubby Cattle announced it would be bringing its refrigerated conveyor-belt service to the former home of the Walnut Room on Broadway, while we discovered another hot-pot eatery called Little Chengdu serving Sichuan cooking and hand-pulled noodles in an unlikely DTC strip mall.

Restaurant critic Gretchen Kurtz parsed the wine list at Clyde while also sampling menu offerings in the wine bar and restaurant that took over the rambling Le Central space last fall. Wine is a tough sell in Denver compared to craft beer, so it came as a surprise when Mu Brewing on East Colfax Avenue put out word that it would be closing on February 18 after nearly three years serving downtown Aurora. 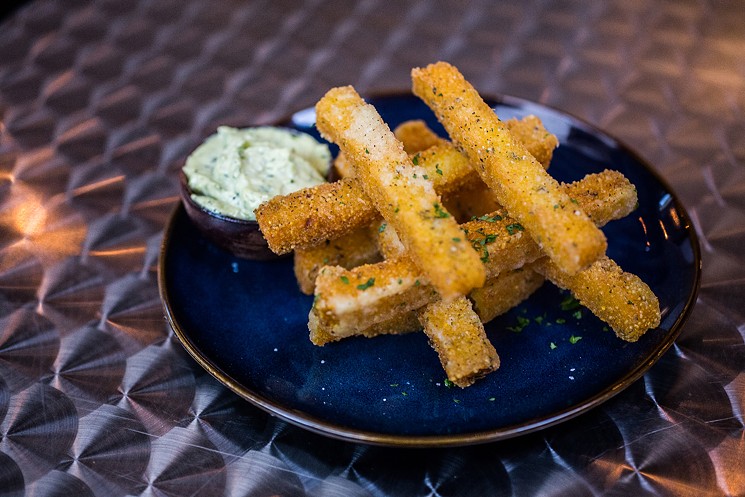