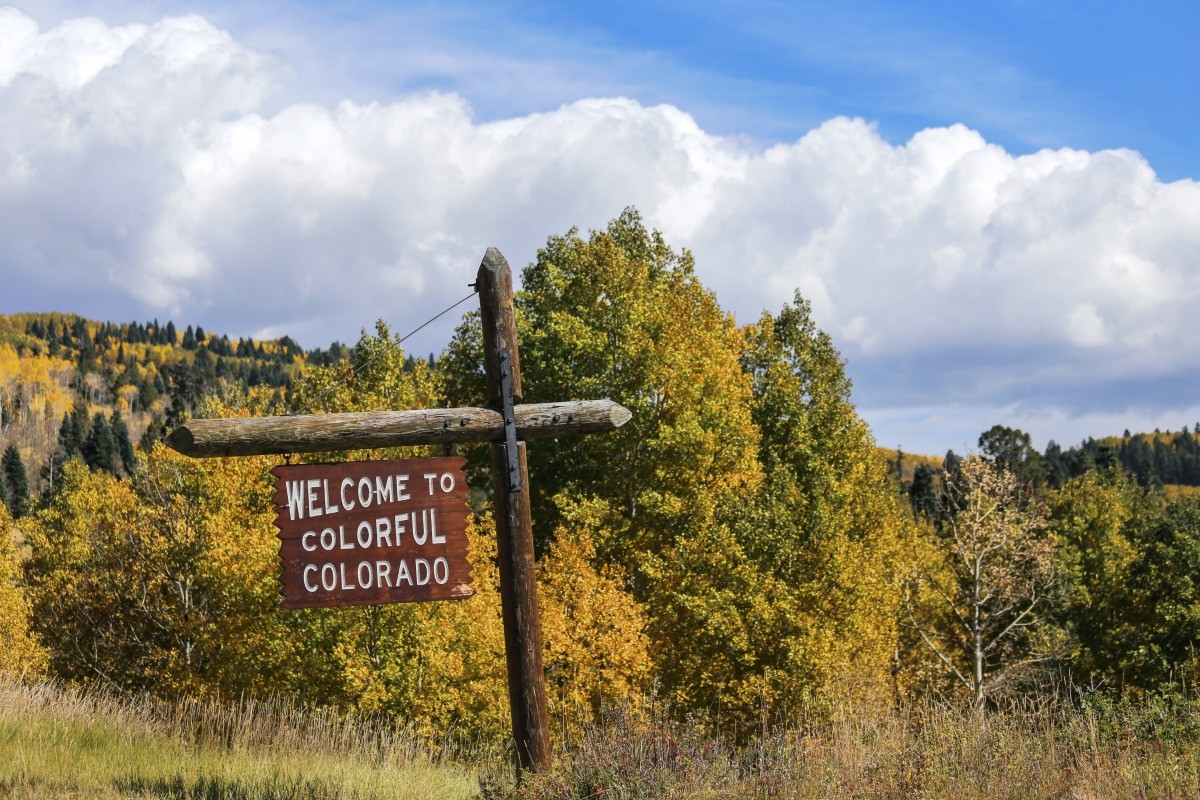 Tumbleweed Express is set to open in Parachute in March, and it's going to have something that no other dispensary in the state does: a drive-thru.

On February 18, the Glenwood Springs Post Independent reported that the Parachute Board of Trustees had approved Tumbleweed's business license and the idea had cleared the state's Marijuana Enforcement Division. The dispensary is taking over a building that was once a car wash. This allows cars to drive through a completely covered area, as opposed to a typical fast-food drive-thru.

But while that loophole allowed the drive-thru concept, there are rules: No one under the age of 21 will be allowed on the premises. No one under 21 can even be in the car. The business will have increased surveillance and security, ensuring that marijuana will not be visible outside the dispensary.

Parachute, a town of 1,096, had a ban on retail marijuana storefronts that was repealed in June 2015. Since then, the revenue generated from cannabis sales has stabilized the budget, according to Parachute Town Manager Stuart McArthur, who told the Associated Press that marijuana accounted for nearly 30 percent of the community's $1 million sales-tax revenue in 2016.

At a Rifle area Chamber of Commerce luncheon in February, Parachute Mayor Roy McClung said that, his personal feelings aside, the town's economy would have been in serious trouble without recreational marijuana, according to the Post Independent. Parachute had fallen on hard times after the last natural-gas downturn.

According to McArthur, other businesses in town benefit from having dispensaries there because drivers pull their cars off the highway to purchase marijuana and end up stopping in restaurants and other local shops.

But will that still happen when drivers can just drive through a dispensary?