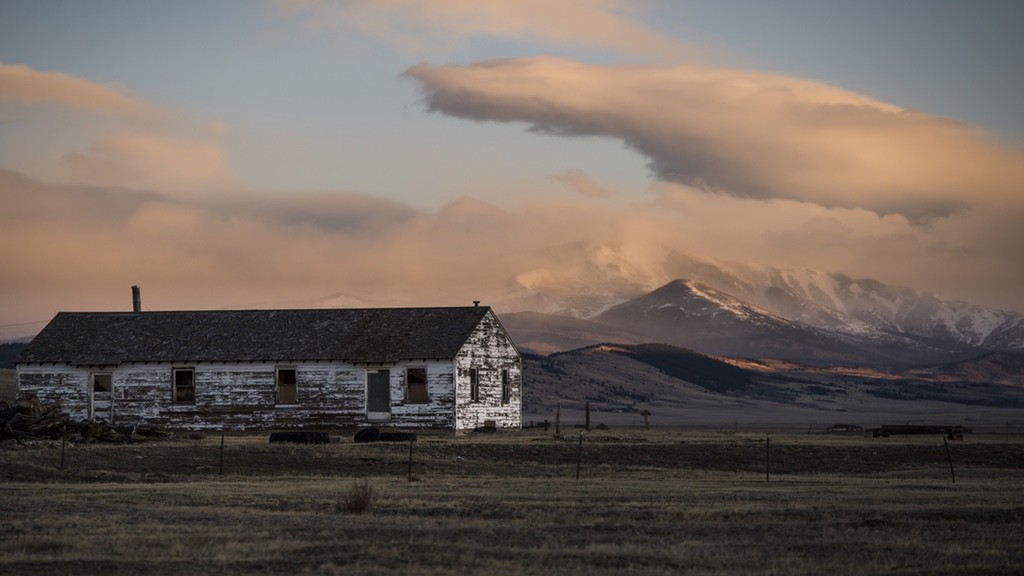 It's the brainchild of Jeff Lee and Ann Marie Martin, who met while working at the Tattered Cover. Together, they built a life filled with books (literally, since before they had to move out a few years ago they'd stuffed their Capitol Hill apartment with over 30,000 volumes they'd collected). And after a trip to Gladstone's, a residential library in North Wales, they began imagining an official overnight library of their own, one that would celebrate the West, "a place where people can camp and fish, study and explore."

In 2013, their dream got a kickstart when the City of Aurora leased them Buffalo Peaks Ranch, a former cattle operation ten miles outside of Fairplay, which became home to the Rocky Mountain Land Library. Although they hold gatherings at the ranch and the library has two satellite locations, the RMLL isn't a true live-in spot, not yet. But a real Kickstarter campaign to raise $125,000 by April 7 in order to renovate the old cookhouse on the property is halfway to its goal.

And that campaign should get a big bump tonight, when Lee and other library team members reveal the first of many upcoming workshops and events at Buffalo Peaks Ranch this summer. They'll take your questions, too. So put this in your book: Join the Rocky Mountain Land Library's live stream at 6 p.m. tonight.

For updates on the campaign, go to the Rocky Mountain Land Library Facebook page.