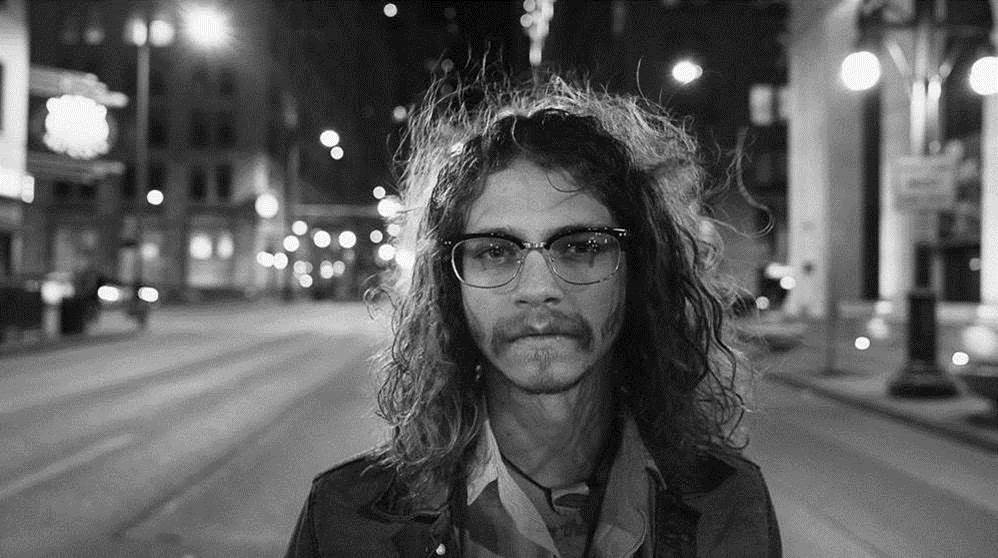 Anthony Isaac
Brent Cowles
A year ago, Brent Cowles told us that he had a big year ahead of him. He was right. Cowles might not have set the world on fire commercially, but that was hardly his intention. Back then, the former You Me & Apollo main man was still hurting following that band’s breakup, and he was coming to terms with life as a solo artist.

But come to terms with it he did. This week, his debut solo EP, Cold Times, will be released on Greater Than/Dine Alone Records, and Cowles is celebrating with a show at the hi-dive on Friday. We spoke to the soulful rocker about all of this and more.

Westword: It’s been a long wait, but Cold Times is finally getting released. Tell us where you recorded it.

Brent Cowles: It’s been over the last year and a half that I’ve been working on it. I recorded it with Joe Richmond — he engineered, produced, and is the drummer in the band — at the Seldom Seen, which is his studio, or recording project. He moves it around sometimes. He’s the collaborator that I’ve really found a direction with. I feel like these songs have definitely been through a process, and the collaboration with Joe is what brought them to where they are today.

You’ve been solo for a couple of years now, since You Me & Apollo broke up at the end of 2014. How has the songwriting and the music in general evolved in that time?

It just seems like these days, the songs that are coming out are a little bit more rock-and-roll than You Me & Apollo was. It’s definitely a lot louder. I’ve always just written from some sort of life experience, or some feeling or emotion that I’m experiencing. It’s a very chaotic, whatever-comes-out-comes-out approach. The songs themselves just go through different phases, it seems. I don’t ever intentionally set out to write a certain way, because every time I do, it turns out to be total shit. I find the stuff that is naturally coming out is what I should go with.

You told us last year that the band breakup was extremely difficult. A year on, are you enjoying the solo gig yet?

It was hard. It was a grieving process for sure, just because I had that project for nearly ten years. It was a solo project before it became a full band. It felt like we hit the top of that ladder, and now this is the next ladder. We’ll see where it goes. I have a great time playing music and I still get to play music with really good friends of mine. You can’t really ask for much more than that. I’m enjoying life, that’s for sure.

You also mentioned that you were about to head to Uganda as part of the Seattle Awake Music Exchange program. How did that go?

It was an incredible experience. I learned a lot about experiencing different cultures, and how music really is a universal language, as cliche as that is. It’s amazing how people connect on audible sounds that everybody can relate to. That’s really cool. We got to play music in orphanages, some schools, remote villages, randomly at the hotel we stayed at — it was awesome. I feel like music is such a self-indulgent profession, or the industry is a self-serving thing that you have to do. It’s good to see that music can do something bigger than the individual. I felt good about the fact that we raised money for a humanitarian effort there. Music is a good way to do something bigger than just what it is, which is still special. Music is a beautiful thing. But Uganda was really cool.

Since going solo, what do you write about? What inspires you?

It’s a phase of life. Those songs came from a span of time in my life. "Cold Times" is about how divided we are as people right now. We’re focussed more on trying to pick sides rather than just coexisting and letting people be however the hell they want to be. Some of the songs are more on a personal level. Like with "Lift Me Up," that touches some dark places that I’ve been in life with depression. I like music that’s relatable so that’s what I try to incorporate into the songs that I write as well. It’s just whatever comes out.


You’re playing an EP release at the hi-dive. Is that a venue you enjoy?

I love the hi-dive. I feel like with You Me & Apollo, that was the first place we ever had a real Denver show. I feel like there’s a lot of history there — musically as well as personally, for me. Growing up as a musician, I always loved playing the hi-dive, so I’m pretty excited.

What can we expect from the set?

We’re doing everything from the EP, we’re doing some new stuff that we’ve never played in front of people before, and we’re gonna play some loud rock and roll — get people moving.

There are some things up in the air. We’ve got some summer festivals, some local stuff, and some other things that are still being confirmed. We’re hoping to be on tour by fall and push this music as much as we can.