The Ten Best Film Events in Denver in May 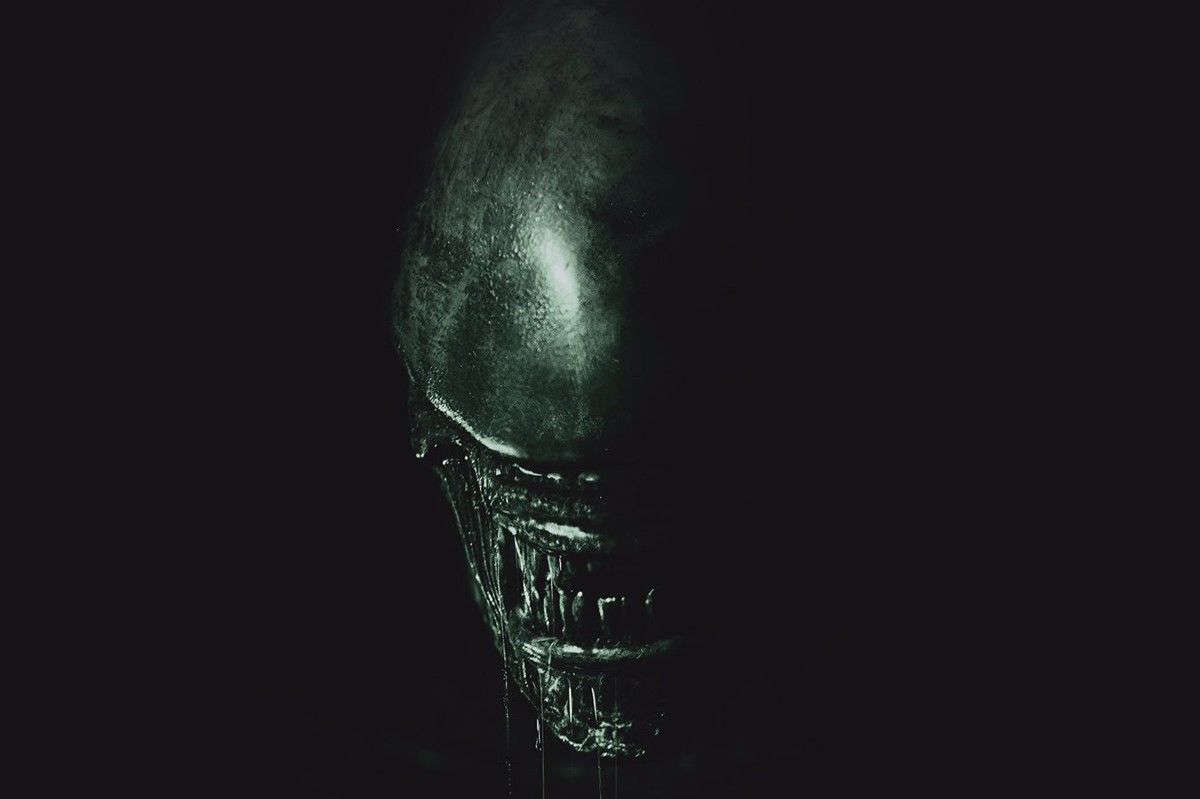 20th Century Fox
An old familiar friend is waiting in the darkness of this month's best film events.
In the world of cinema, May brings us the official slide-into-summer movie season, when the big-ticket blockbusters share screen space with little art-house flicks and classics to keep every theater – whether a multiplex or a twin cinemathèque – poppin’ like the corn at the concession stand. Here are the ten best film events in Denver this May, in chronological order.

Guess Who's Coming to Dinner? celebrates its fiftieth anniversary with a screening in the Esquire series A Film for All Seasons.
Columbia Pictures
1. A Film For All Seasons: Revolutionary Classics Part I
Wednesdays beginning May 3, 2 p.m. and 7 p.m.
Esquire Theatre
Landmark Theaters’ A Film for All Seasons has brought top-notch programming that dives into rewarding topics to the Esquire. Last season’s edition brought a stellar selection of women-themed films; this spring’s selections showcase American films that weave the United States' most intriguing politics, struggles and cultural moments into a fascinating tapestry of Americana. With views on Steinbeck’s Dust Bowl in The Grapes of Wrath, Kubrick’s nuclear comedy Dr. Strangelove, race relations in Guess Who’s Coming To Dinner, the television-news opus of Network and the union fable Norma Rae wrapping up the month, viewers will be treated to a bevy of American flashpoint histories. The theme continues in June with Spike Lee’s Do The Right Thing, the dystopian 1984, and gay drag fantasia To Wong Foo, Thanks for Everything, Julie Newmar. Get your tickets at landmarktheaters.com. Watch the series trailer here.

Julian Assange in Laura Poitras's Risk.
Neon
2. Risk
Opens May 5
Sie FilmCenter
Academy Award-winning documentary filmmaker Laura Poitras (Citizenfour) returns with perhaps the most intimate portrait of Wikileaks editor Julian Assange ever filmed. Granted unprecedented access to the polarizing figure, Poitras was with Assange during every step of the 2016 presidential campaign, filming under intense scrutiny from the U.S. government – making this documentary both personal and timely. Poitras pulled the film just weeks ago in order to re-edit it after Attorney General Jeff Sessions's latest claims that prosecuting Assange is of the “highest priority." What will the doc reveal when it is finally released that Wikileaks has not? The world is waiting to know. Get tickets at denverfilm.org. Watch the Risk trailer here.

Guardians of the Galaxy Vol. 2 is ready to light up the summer movie season.
Marvel Studios
3. Guardians of the Galaxy Vol. 2
Opens May 5
Denver area theaters
Writer/director James Gunn’s first foray into the Marvel Universe, 2014’s Guardians of the Galaxy, was a runaway hit and considered by many comic-book fans to be the perfect interpretation of characters, fun and storylines that yet hadn't emerged since the studio began throwing its historic properties on screen roughly a decade ago. The science-fiction comedy is hard not to love with its cast of singular Guardians – a ragtag group of intergalactic misfits including a talking tree and a pissed-off raccoon soldier – led by Chris Pratt’s charismatic space brat Starlord, who in this new chapter will discover the origin of his real parents while facing an onslaught of new enemies and allies from the far corners of the universe. This new entry promises an all-new soundtrack of classic American pop-rock hits – one of the original’s greatest additions – to make every space battle just as enjoyable as the popcorn in your lap. Buy tickets at fandango.com. Watch the Guardians of the Galaxy Vol. 2 trailer here.

Russ Meyer's Beyond the Valley of the Dolls.
20th Century Fox
4. Beyond the Valley of the Dolls
May 5-6, 12 a.m.
Esquire Theatre
In 1970, Roger Ebert teamed up with notorious smut director Russ Meyer (Faster Pussycat! Kill! Kill!, Mudhoney) to produce a big-budget film for Hollywood heavy 20th Century Fox. Ebert wrote a screenplay that was a sequel to the studio’s 1967 hit film Valley of the Dolls about a female music group devoured by fame and its many temptations. With Meyer at the helm, Beyond was destined to become a brazen, raw movie that left any controversies related to its predecessor in the dust. This story is about yet another music trio hitting fame and taking decadence to the nth degree, with women playing men, lesbian sex scenes, gun fellatio and more. Beyond’s screenplay presented a bizarre side of film critic Ebert, who seemed to come alive working with his pal Meyer, a friendship built on the duo’s mutual appreciation of very large-breasted women and a desire to push America’s mores to their limits. Ultimately, the film may have been too "beyond." Ebert never wrote another screenplay, and Meyer returned to his indie sex-film roots, leaving behind this taboo testament to a bizarre moment in time. Get tickets for the film at landmarktheaters.com. Watch the Beyond the Valley of the Dolls trailer here.

Wall Writers is bringing some very special guests to the Sie.
R. Rock Enterprises
5. Wall Writers
May 6, 7 p.m.
Sie FilmCenter
As part of the MCA's exhibit of the same name, the Sie presents Wall Writers, a new documentary, narrated by John Waters, that explores the history of graffiti writers and artists from their catalogued inception on the streets of Philadelphia and New York City from 1967 to 1973. Highlighting interviews with the art form’s originators – many appearing for the first time on camera – the film shows graffiti’s emergence through stories of urban decay, angry politicians and the journalists ready to cover one of the biggest art movements of the twentieth century. As an added treat for this screening, director Roger Gastman will be joined by infamous artists TAKI 183, MIKE 171, SJK 171, SNAKE 1, WICKED GARY and others for a spirited Q&A session after the film.
Grab your tickets at denverfilm.org. Watch the Wall Writers trailer here.

Read on for more of the best film events in Denver this May.