Incredibles Edibles to Expand Across the Country 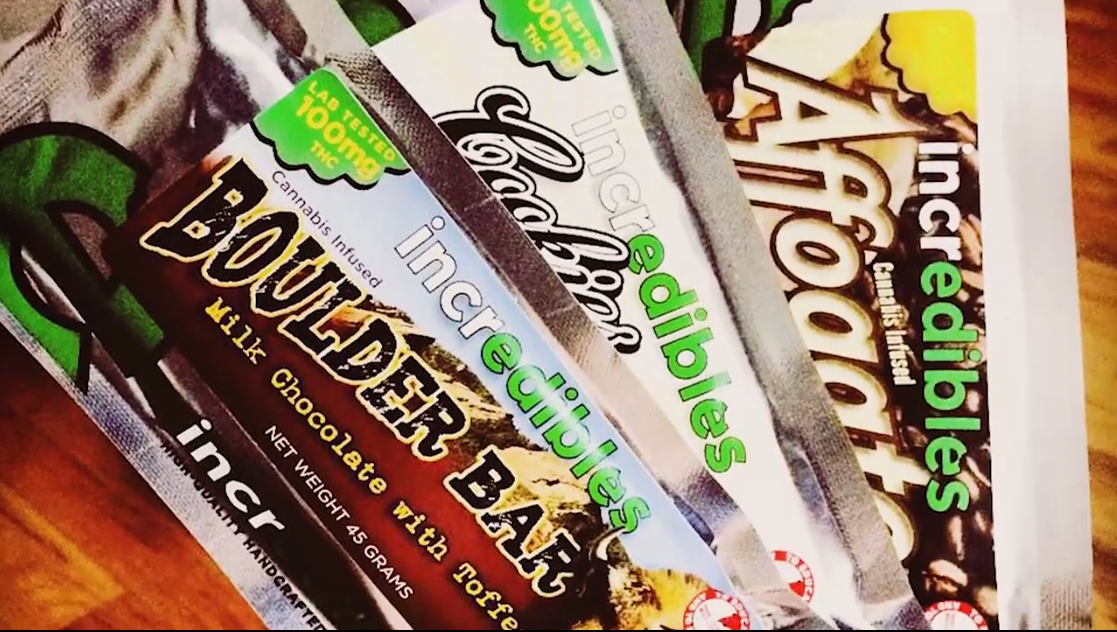 Courtesy of incredibles
Incredibles chocolate bars are known for high THC content, reaching up to 500 milligrams.
One of Colorado's biggest edibles companies is spreading its wings. Incredibles, known for its cannabis-infused candy bars and concentrates, has announced plans to expand into multiple states across the country with medical and recreational marijuana programs.

In a series of licensing deals through its holding company, MC Brands LLC, Incredibles has partnered with various infused-product manufacturers in the hopes of going national one day, the company announced this week. Already an established brand in Colorado, Incredibles plans to be on dispensary shelves in Oregon and Puerto Rico by the end of the year, and expects to be in Illinois, Arizona and Michigan by 2018.

Bob Eschino, co-founder and president of Incredibles and MC Brands, has overseen the company's growth into one of the highest-selling edibles manufacturers in the state, with products available in nearly 150 dispensaries in the Denver metro area alone, according to Weedmaps.com, and over 760 statewide, the company website says.

"We’ve devoted nearly seven years to investing in our proprietary extraction methods, products, production software and genetics. The Incredibles brand is finally ready to be introduced to the national stage,” Eschino says. "We can’t wait to deliver our Incredibles quality to patients across the country."

The extraction lab inside the Incredibles Denver factory won't make products for other states.
Courtesy of incredibles
Founded in 2010, Incredibles has handled new competitors and ever-changing industry rules with a tempered force, gaining respect as one of the few consistent brands in the early days of unregulated potency and ingredients. The Denver-based company has since expanded into California and Nevada's cannabis markets, and now employs over seventy people.

The company won a Westword Best of Denver award in 2014 for Best Edibles. Medical patients and recreational customers alike praise its chocolate bars, which come in unique combinations like raspberry and habanero pepper and seasonal flavors like pumpkin spice. On top of the award-winning chocolate bars, Incredibles partners will sell its infused gummies, concentrates and pre-filled vaporizer cartridges in the new Incredibles markets.

"Over time, our grow and extraction processes have consistently improved," says co-founder and research and development director Derek Cumings. "We've developed proprietary extraction methods able to purify compounds to 99 percent, as well as capture and preserve terpene profiles for our products that perfectly replicate our rare library of cannabis genetics."