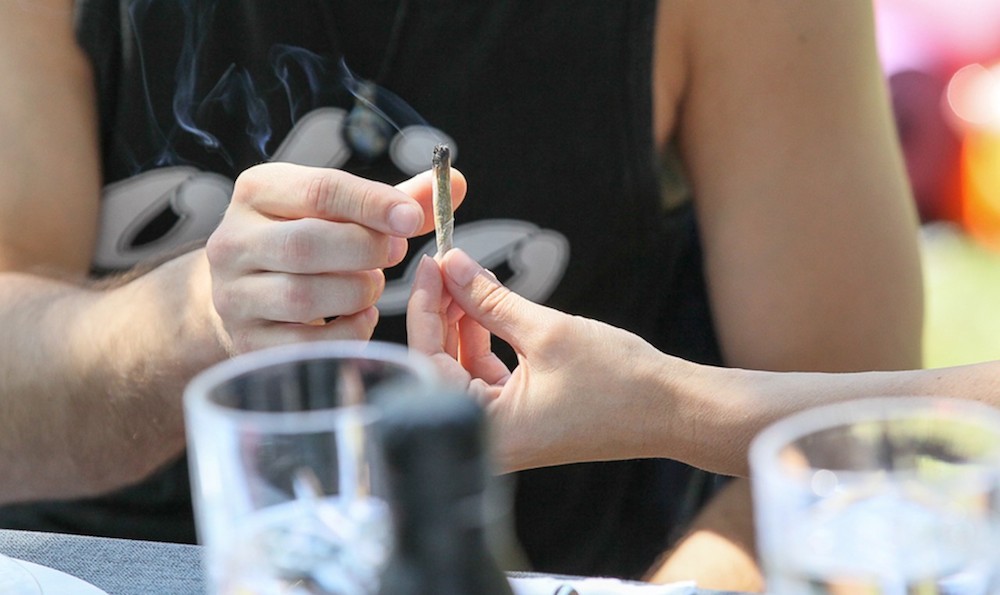 Brandon Marshall
More and more Americans continue to embrace and tolerate cannabis use.
Public opinion of cannabis has shifted rapidly over the past five years; since Coloradans voted to legalize recreational marijuana in November 2012, seven other states and Washington, D.C., have also voted to legalize cannabis for adult use. And the rest of the country apparently approves, according to a new Gallup poll that shows Americans favor legalization at a higher rate than ever before.

Gallup
In 2011, 50 percent of Gallup survey respondents supported legalization, and in 2001, that number was just 34 percent. The issue is trending toward non-partisanship, as well, with a majority of Democrats (72 percent), Republicans (51 percent) and Independents (67 percent) supporting pot in the most recent poll.

Gallup
"These new numbers, and the continuing trend they confirm, show that legal marijuana continues to be way more popular than almost any politician — increasingly so," said Tom Angell, founder of the cannabis advocacy group Marijuana Majority in a statement responding to the poll results. "Despite threatening rhetoric from some Trump administration officials, Americans' support for regulating marijuana like alcohol only continues to rise year over year. That bodes well for efforts to pass cannabis laws in more states in 2018 — both on the ballot and through state legislatures."

Although cannabis is still illegal on the federal level, changing its Schedule I status with the Drug Enforcement Administration and other pot-related proposals have been introduced more and more frequently in Congress. New Jersey Senator Cory Booker's Marijuana Justice Act, which would de-schedule cannabis and legalize it federally, is probably the most bold.