Facebook
Dan Baer is pondering his next step after dropping out of the 7th Congressional District race earlier this month.
A year ago, Dan Baer didn't think he'd ever run for office. But now he's in a predicament: what to do since his campaign, which started with a fundraising bang, has come to an abrupt end.

Baer announced his candidacy for Democrat Ed Perlmutter's seat in Colorado's 7th Congressional District over the summer after Perlmutter announced his intent to run for governor before changing his mind and deciding to stay in his current role. Baer, a first-time candidate, caught attention with fundraising figures that topped $365,000 between July and October, highest among all Colorado congressional candidates during that time period, including incumbents, and all from individual dollars.

Now the former Obama administration foreign-policy whiz is contemplating his next move after deciding to fold his campaign following Perlmutter's announcement.

"I'm not sure," Baer says about his future plans. "I'm looking for opportunities to be engaged and be part of the solution, which is what I saw myself doing by running [for Congress].

"You have to take the time to take a step back again and say, Okay, I have the same concerns about what's going on in the country, and I'm going to be a part of holding the [Trump] administration accountable," he continues. "I have concerns about figuring out what the future is going to look like, and I want to be a part of the conversation and the action that drives making that real, and I don't know exactly how I can be most helpful. I'm looking for opportunities to continue to campaign for Colorado in whatever way that presents itself."

The Democrat emphasizes his support for and cordial relationship with Perlmutter, adding that he's already made a contribution to the six-term congressman's re-election campaign. But Perlmutter's re-entry to the race also unquestionably left a sour taste in the forty-year-old's mouth after he invested several months to build his campaign infrastructure, primarily through fundraising. 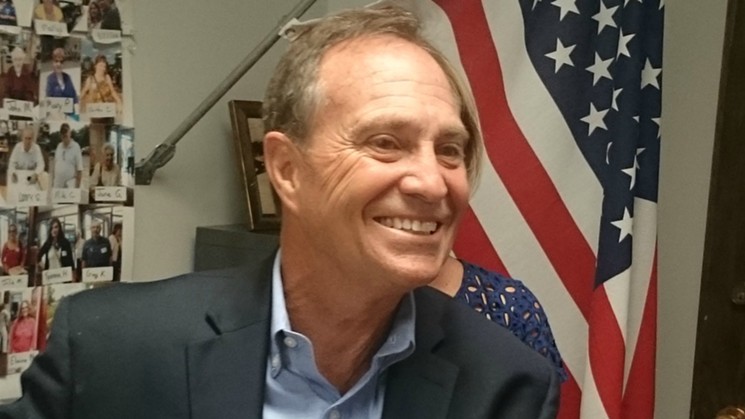 Congressman Ed Perlmutter.
Michael Roberts
Baer is serving as a professor at the University of Denver's Josef Korbel School of International Studies while he ponders his next move.

Throughout the campaign, Baer repeatedly said that he wasn't a typical politician and never saw himself running for office, but rather said he felt compelled to run in the wake of Donald Trump's election.

"I think having done this, I have a new appreciation for how physically, emotionally, financially challenging it is to engage in electoral politics," Baer says. "If you don't have the 'I must be elected in order to be happy in life' [drive], then making those sacrifices becomes a less obvious decision. Three weeks after I ended the last campaign is not the right time to make a decision or to be thinking clearly about a future [run]." 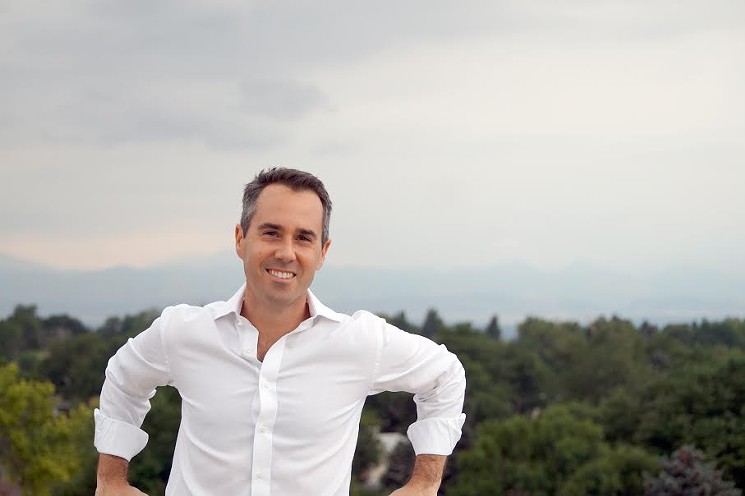 Dan Baer
Lyle Lakota Baer
He says he didn't enjoy certain parts of campaigning, like, ironically, fundraising, but he did enjoy listening to voters in this district, which he partially accomplished by driving for Lyft and writing down concerns he heard from constituents in a journal.

"Of course I've gotten calls from people saying you should run for this, you should run for that, but at this point I really think I'm going to step back and figure out how I can best contribute," Baer says. "And at this point, there's nothing on my radar screen that is 'Oh yeah, that's what I'm going to do next.' I'm also happy to help others if that's where I'm most useful."