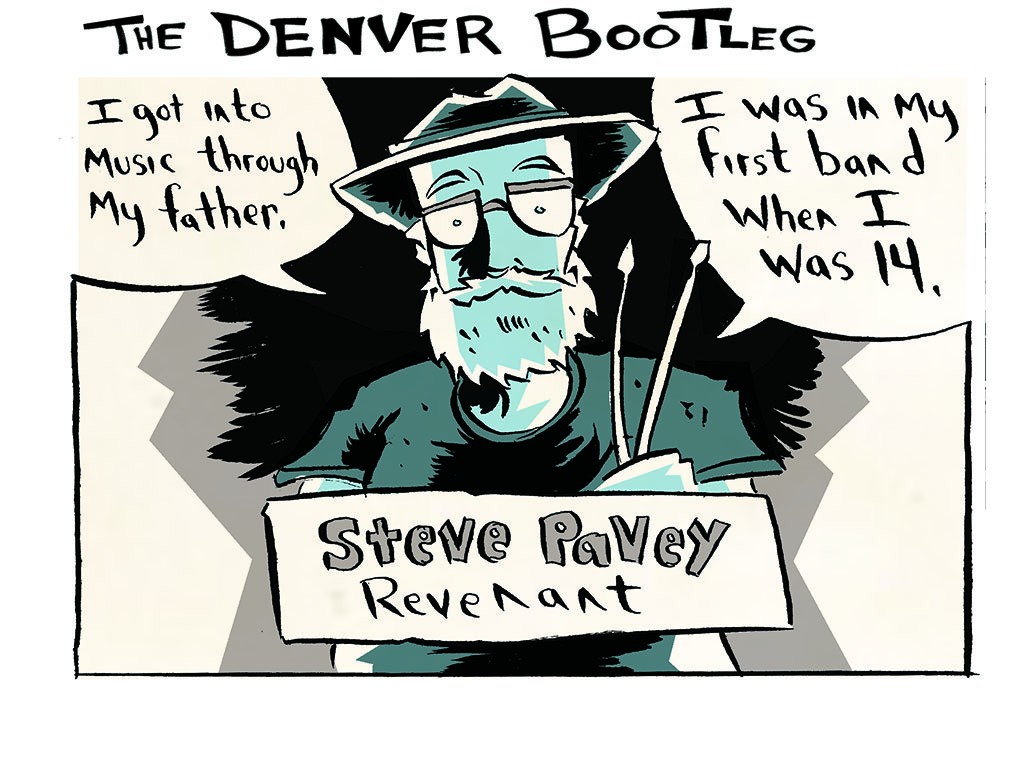 “Through my father, who was friends with the musicians, I became a member of the JCs, a country and bluegrass band, in 1969. The only thing the band wanted to know was if I could play ‘Wipe Out,’ by the Surfaris. 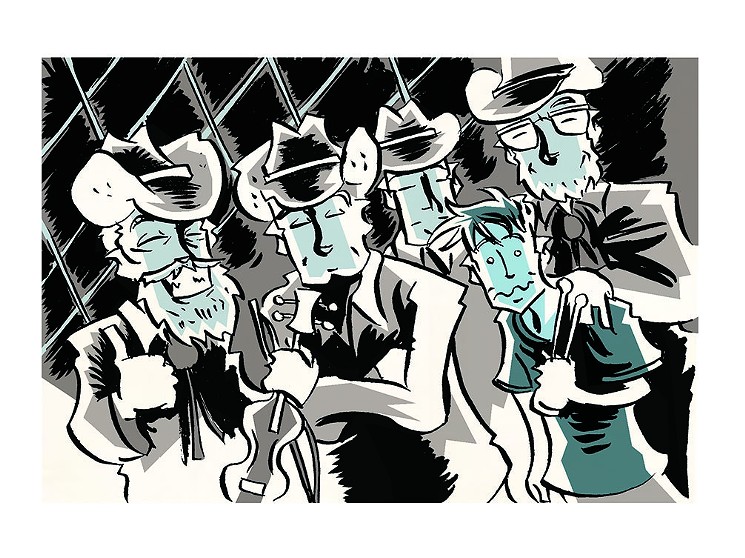 “All the other guys in the band were in their thirties and forties except for the fiddler, who was around seventy! Because the county sheriff knew my father, he let me play all the county bars even though I was underage, with the understanding that I wouldn’t drink anything stronger than Pepsi.

“My very first gig was at the Wagon Wheel Cafe. The place looked like Bob’s Country Bunker, out of the first Blues Brothers film — chicken wire and all. On that first night, there was a fight. One guy wanted to hear ‘Wipe Out’ again, and the other two wanted to hear some Hank Williams. Chairs and bottles started flying. I hid behind my drum kit, praying that the chicken wire around the stage would hold!”